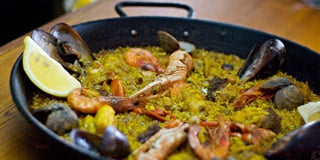 There are few places in the world as thoroughly rewarding for the taste buds as the Mediterranean. Here are three of the best Mediterranean cruises that give you unparalleled opportunities to taste the best of what the Med has to serve.

The Tastes of Iberia 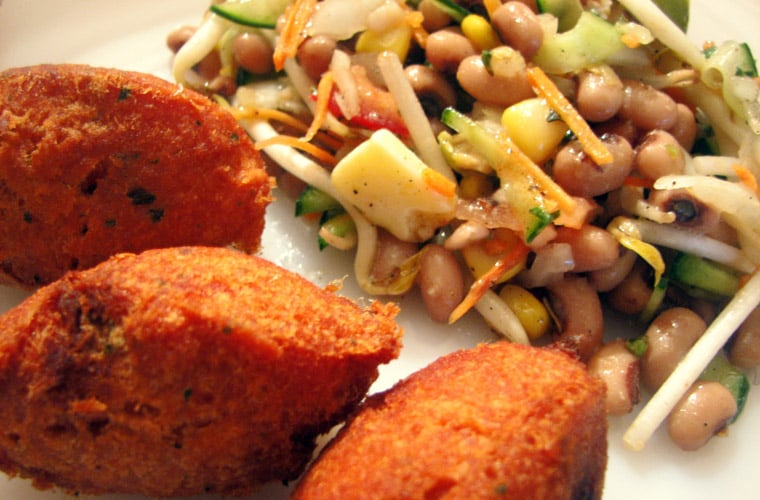 This cruise takes in the finest tastes of the Iberian peninsula. Starting in Southampton, its first port of call is Portuguese capital Lisbon, where visitors can try tasty, traditional local fare like bacalhau (dried and salted cod), cozido (a stew of meat and vegetables, served with rice) and pastéis de nata (sweet egg tart pastries). 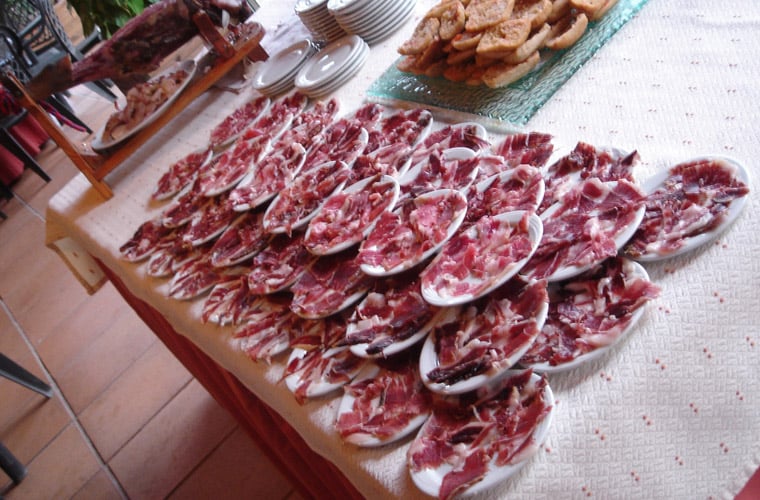 Next comes Gibraltar, with its unique mix of British and Mediterranean cuisine (try the baked, pancake-like dish calentita), before the cruise continues through the Andalusian cities of Malaga and Cádiz. This is the region to sample the best of Spanish seafood and meat, such as puntillitas (battered and fried baby squid), jamón, (dry-cured ham), ortiguillas (sea anemones in batter) and tortillitas de camarones (shrimp fritters).

Then it’s up and around to La Coruña in Galicia, north west Spain, to sample time-honoured specialities like polbo á feira (octopus in salt, paprika and olive oil) and empanadas gallegas (meat or tuna-filled turnovers). 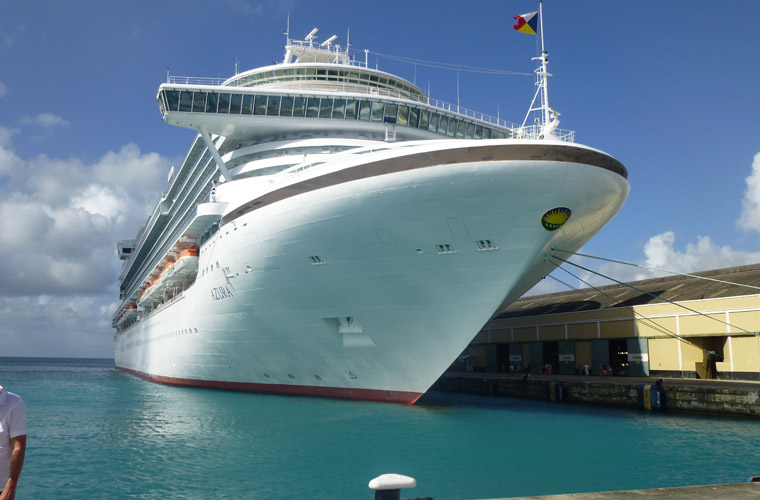 And with three restaurants on your cruise ship Azura – including one by Michelin-starred chef Atul Kochhar – and full-board freedom dining (so no fixed seating or dining times), you won’t go hungry on board either. 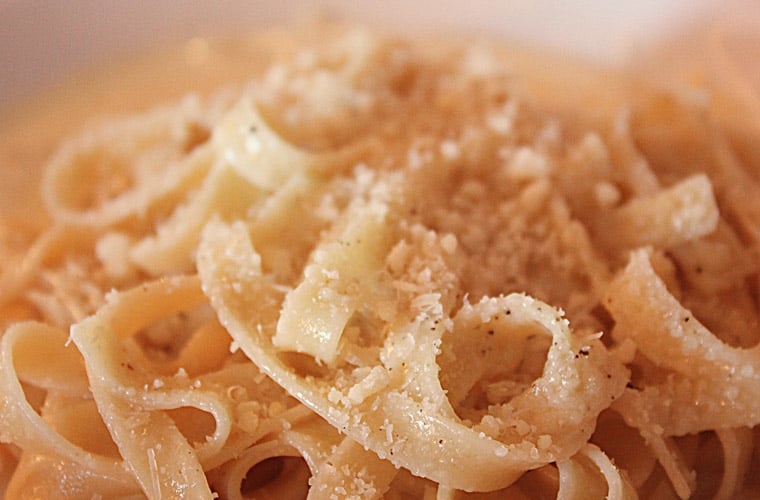 Any cruise that starts and ends in Rome will be good news for foodies. The Italian capital is renowned for dishes like bruschetta, fettuccine Alfredo and spaghetti alla carbonara – while also surprising with lesser-known local dishes like tripa alla Romana (tripe served with a rich tomato sauce and pecorino cheese). Yet, despite the Italian origins of this cruise, its greatest culinary highlights are served up by Greece and Turkey. 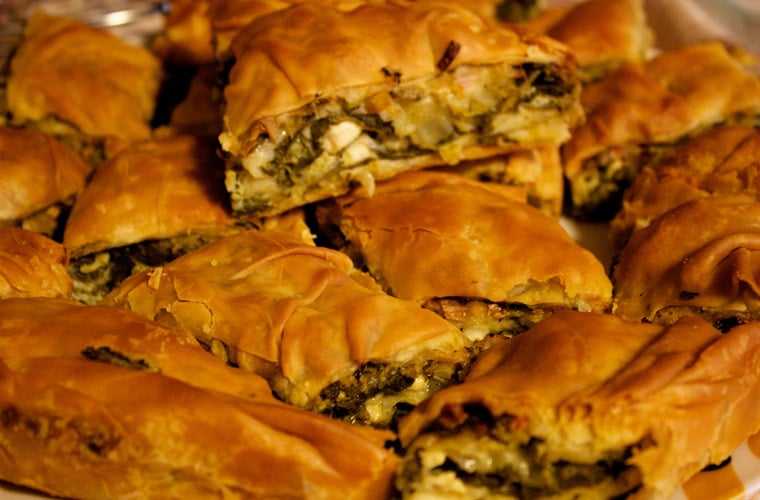 This cruise stops in four Greek ports – Olympia, Santorini, Ephesus and Athens – and this gives passengers the chance to try a range of Southern Greek specialities. Highlights of the local cuisine include spanakopita (a savoury spinach pastry), kolokythoanthoi (zucchini flowers stuffed with rice or cheese) and taramosalata (fish roe mixed with boiled potatoes, olive oil and lemon juice), not to mention the various salads and meze. 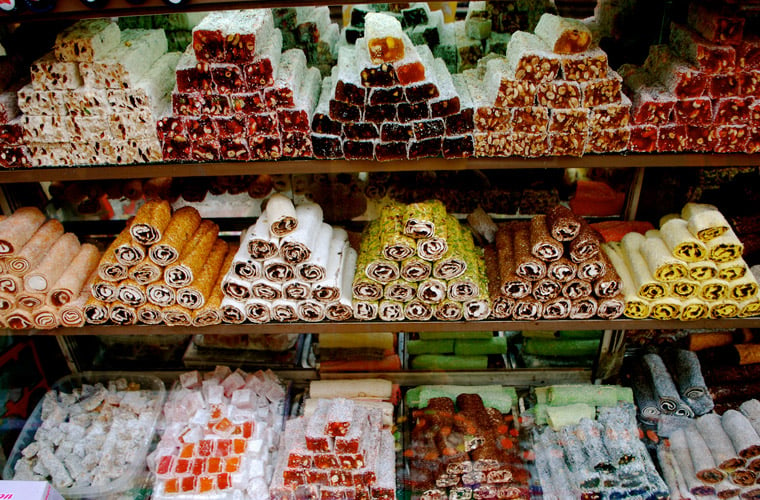 There are also three stops in Turkey – Kusadasi, ?zmir and Istanbul – so cruisers will also be able to try a variety of Turkish delights, such as lahmajun (flat bread topped with minced meat and vegetables), çi? köfte (raw beef patties mixed with finely-ground bulgur) and, er, Turkish delight (AKA lokum; chopped fruit and nuts bound with a gel of starch and sugar, often flavoured with rosewater, Bergamot orange or lemon). 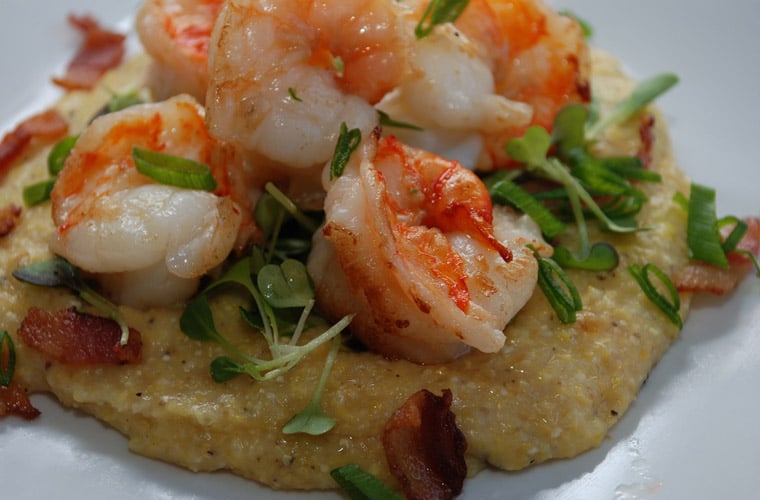 The time may be limited, but when it comes to culinary diversity, this Aegean cruise is nothing short of epic. It begins and ends in Venice, one of Europe’s most beautiful and romantic cities, and a place with a distinct culinary heritage to the rest of Italy. Try local highlights like bigoli in salsa (fresh local pasta, like a thicker version of spaghetti, in a tasty anchovy and onion sauce), po?enta e schie (delicious fried shrimp on a bed of soft white polenta) and frittole (small, round balls of dough filled with raisins, orange peel and lemon peel). 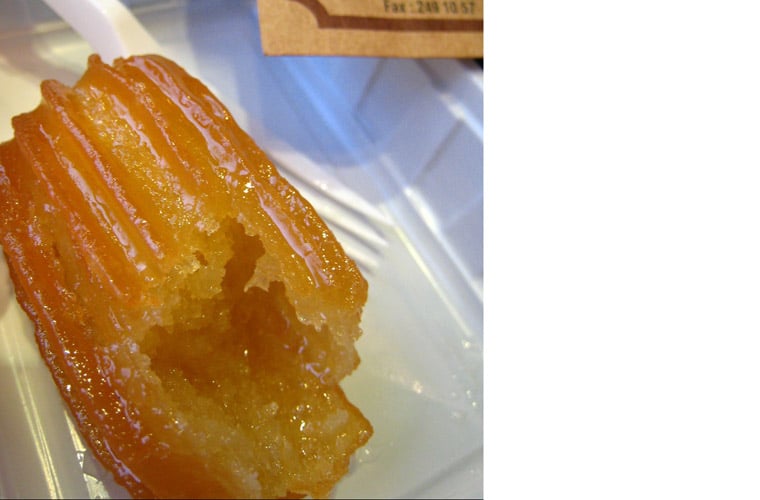 The cruise also takes in Kotor in Macedonia, which is a fascinating mix of Balkan and Med cuisines. Try the national dish tav?e grav?e (a stew of beans, onion and red pepper) – washed down with local spirit mastika. Alternatively, there’s turli tava (a stew of lamb or beef with veg) and tulumba (fried dough soaked in syrup). 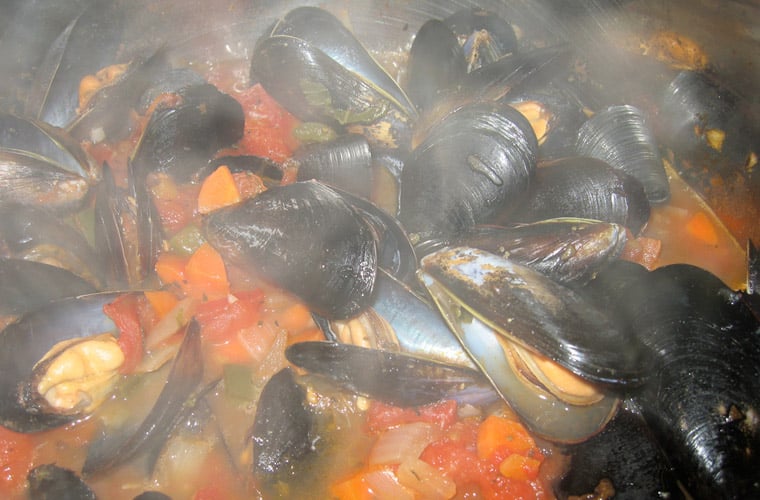 But perhaps the culinary highlight is Split in Croatia. Here you can try delicious seafood, including Dalmatian lobster, cuttlefish risotto, grilled sardines and octopus salad, alongside heavier dishes like goulash and tripe. The highlights of Croatia’s coastal cuisine? Probably buzara (shellfish sautéed in garlic, olive oil, parsley and white wine), ?ešnovka (spicy pork sausage with a distinct garlic taste) and savija?a (a kind of apple strudel).

All of these cruises are available to book now through Bolsover Cruise Club, so get in touch with us today. 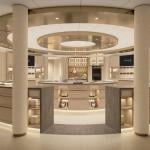 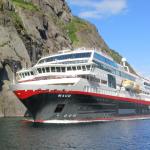 Hurtigruten To Sail Six Expeditions From Dover This Summer 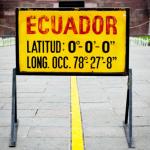 The World’s Most Disappointing Tourist Attractions

Five of the Best Travel Podcasts
Tags: Cruise the Mediterranean from the UK,Mediterranean cruises, Categories: Cruise destinations,Food and dining on cruises