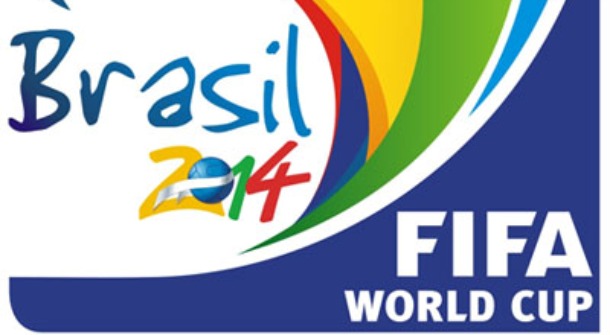 We don’t know about you, but we’re counting down the days until England play their first game of the FIFA World Cup 2014 against Italy in Manaus on 14th June – we’ll be glued to our screens, but will you? If you’ve got a cruise holiday booked this summer, you may be worrying about missing out on the action, but never fear! Cruise lines are all about sports this year, and many have recently announced that they’ll be streaming live matches from Brazil on board their fleet so you won’t miss a single thing. Here are six of the best cruise lines to watch the matches on board this summer:

Norwegian Cruise Line recently announced that they have partnered with Sport 24 – a popular sports-related TV channel – and will be showing all major FIFA World Cup matches on board its ships sailing between the dates of Thursday 12 June and Sunday 13 July. Matches will be shown in multiple venues across the ship, so passengers won’t need to make sure they’re at a certain place for a certain time, and can always be sure to get a seat right in the heart of the action. Where possible, matches will be shown live, so you can always keep up-to-date with the latest news from Brazil. On port days, NCL will replay the game at a more convenient time, so there’s no need to stay on ship – it’s the best of both worlds! If you’re looking to take a cruise holiday this summer, but aren’t a sports fan, don’t let this deter you. There will still be a number of venues on board; including bars and restaurants, where you’d never even know it was World Cup time!

Celebrity Cruises are not only promising to show all 64 matches of the FIFA World Cup on board ships sailing throughout Alaska, Bermuda, and Europe during June and July, but they’re also offering a range of little extras that will make a Celebrity cruise the perfect summer holiday for any die hard sports fan, both old and young. Celebrity Cruises have announced that for this period, they’ll be adding brand new Celebrity Life activities on board, themed and styled to fit in with the excitement and adrenaline of the season, such as interactive tournaments where passengers can see how they match up against some of the World Cup’s biggest stars like Neymar and Ronaldo. Venue-based viewing parties will allow you to share the excitement with like-minded sports fans, or you can retreat to the comfort of your stateroom for a more relaxed way to watch the game.

P&O Cruises are yet another cruise line who have announced a partnership with Sport 24 for the duration of the FIFA World Cup. Matches will be screened live throughout multiple venues on board the P&O fleet, helping sport enthusiast passengers to combine their two favourite hobbies – sport and travel. P&O are widely considered to be the best cruise line for sports lovers during 2014, as they’ve promised to not only screen all the action from South America, but also to show the Monaco Grand Prix in May, Andy Murray’s return to Wimbledon in June and July, and the Perthshire Ryder Cup in September. While the availability of SPORT 24 is dependent upon good satellite reception, there are rarely problems on board, so you can be confident you won’t miss a thing. 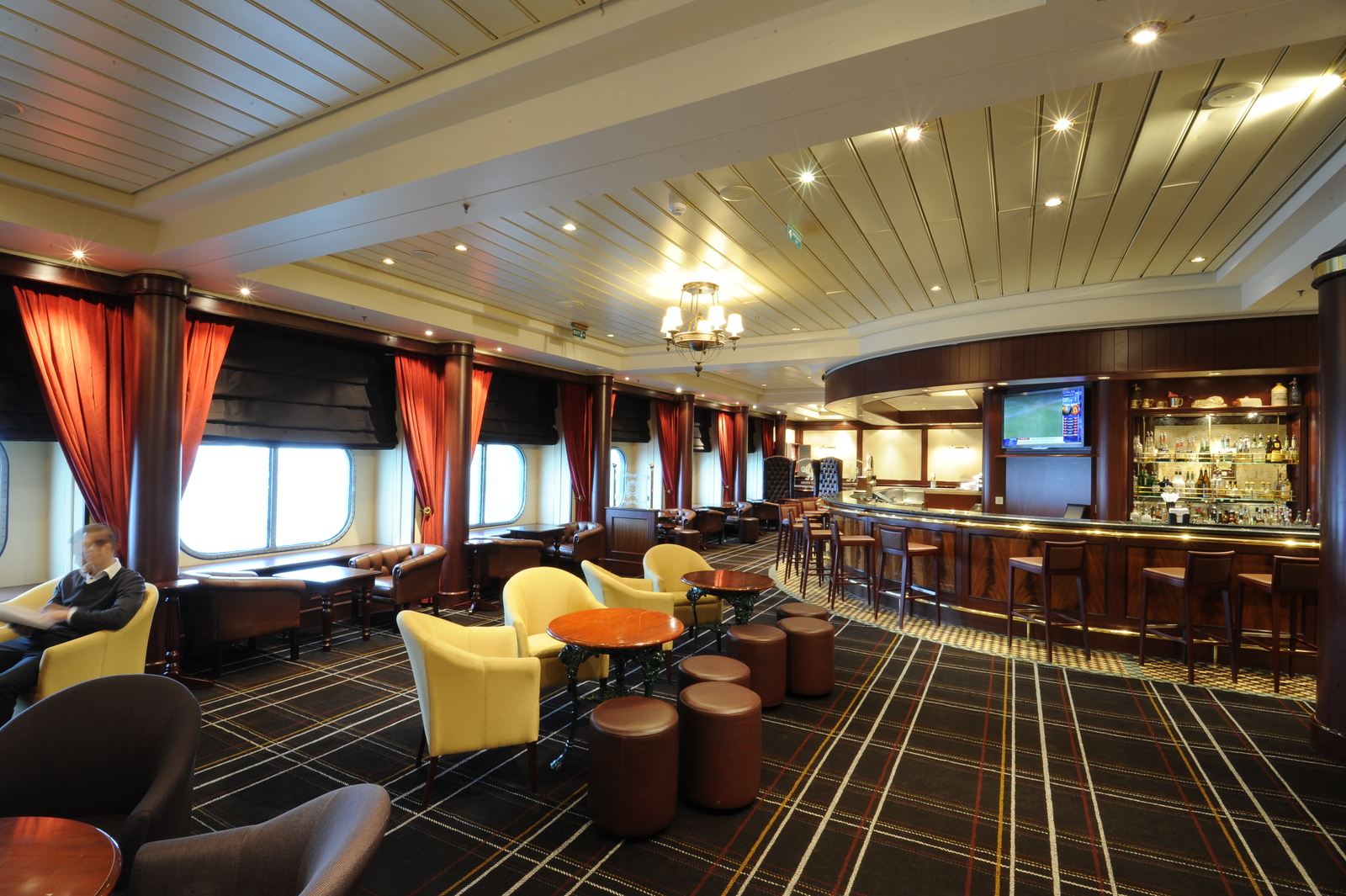 Cunard, like P&O Cruises, are a part of the Carnival Corporation in the UK, so passengers on board the Queen Elizabeth, the Queen Victoria, and the Queen Mary 2 can also enjoy live round-the-clock FIFA World Cup action at sea, courtesy of Sport 24. On all three vessels, you’ll find live matches shown in the Golden Lion – a British style pub that’s known for its comprehensive sport coverage all year round. Grab a cosy sofa over by the windows and enjoy the scenic view whilst keeping one eye on the game, or pull up a bar stool to be right in the heart of the action. If you’re travelling with friends or family who aren’t such big fans of football, don’t worry. The sophisticated Commodore Club is somewhere to escape from the sports atmosphere, and there’s plenty of other quiet havens on board, such as the swimming pools, the spa, and the open decks . 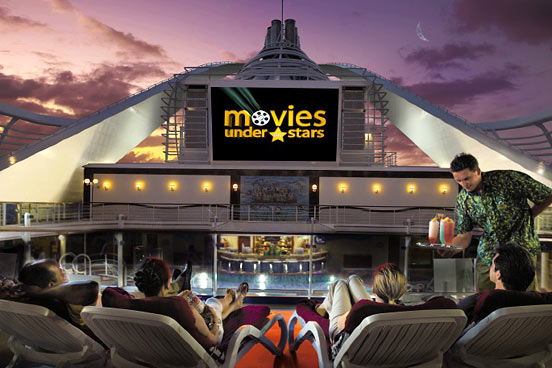 Although you may not be in Brazil for the FIFA World Cup, you can be in the next best place – on board a Princess Cruises ship. Princess Cruises have confirmed that they’ll be showing live World Cup matches not only in staterooms and in public venues such as bars, but also on their 300 square foot ‘Movies Under the Stars’ film screens right up in the pool deck. You’ll have the pool bars right beside you for celebrating successes, and you’ll have no trouble finding a seat or viewing the action. Check with Princess Cruises before booking to find out which ships will be screening the matches on the outdoor movie screens.  For passengers not so keen on the football, Princess Cruises also have many relaxation areas on board to stay away from the sporting action.  The Sanctuary is perfect for unwinding and the perfect retreat from the action.

Good news for those booked on board Royal Caribbean this summer – all of the Royal Caribbean fleet will be screening the FIFA World Cup matches, and you’ll also be able to keep up-to-date with all the news as it happens in and around Rio de Janeiro. Royal Caribbean will be offering the chance for passengers to watch from the comfort of their cabin, but games will also be shown venues around the ships if you fancy having a like-minded sports fan to nail bite with. For popular games, Royal Caribbean plan to utilise large public venues to make sure everyone gets a great seat – listen out for announcements when you’re on board for these special screening parties.