The Top 8 Choices for Discovery Cruising

For travellers who like to spend their holiday time doing something different and adventurous, cruising may appear a little tame. After all, luxurious accommodations, luxury bars, lavish restaurants and light-hearted entertainments are the attractions many cruise lines to whet the appetite of potential passengers. However, dig a little deeper and you’ll find that this concept of relaxation is only at the surface – further down you’ll find what’s known as ‘discovery cruising’ – voyages to remote islands which make for a truly exhilarating trip.

Swan Hellenic claimed to have mastered the ‘art of discovery cruising’ by combining on board discovery through the introduction of guest speakers with shore discovery, travelling to unique destinations that many other cruise lines are unable to reach. A highlight is Miyajima, Japan. Usually only accessible by ferry from the mainland, this mountainous island is home to wild deer who are remarkably friendly.

The cruise line’s ship, Voyager, holds 550 passengers for each sailing, which makes this vessel big enough to cross oceans without suffering from the swells, but small enough that it can reach ports other ships cannot. Highlights include Kiel Canal and Suez Canal transits which take travellers to destinations such as Rendsburg and Port Fuad.

Azamara Club Cruises combine opulent, luxury cruising with a few unique features to create a completely different cruise experience and one of these unique features is ‘Land Discoveries’. In-depth travel experiences are made possible by the inclusion of longer stays in port, more overnight stays in ports around the world, plus night tour options in many destinations. Azamara Club Cruises call it “Destination Immersion”.  The cruise line has enhanced its discovery cruising portfolio even further with the 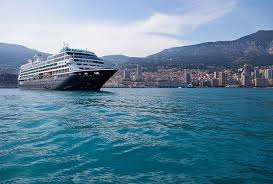 addition of an exclusive complimentary ‘AzAmazing Evening’ showcasing the best of local cultures.  Exclusive evenings include dance, music, theatre and cuisine, all of which are complimentary. Examples include a Neapolitan Evening at the Agrumeto Gardens, Tuscan Flavors & 3 Tenors Concert and Exclusive Ballet at Mikhailovsky Theatre.

Unlike other cruise lines that sail around Antarctica’s coast, Hurtigruten are one of the only companies that attempt to reach land as and when they can. Depending on the weather, passengers may be able to explore the likes of Cuverville Island, home to the world’s largest Gentoo Penguin population and the former British base of Port Lockroy.

Celebrity Cruises is one of the only major cruise lines to offer specialist voyages to the isolated Galapagos Islands, aboard the 92 capacity Celebrity Xpedition. The archipelago is home to almost 2000 species of wildlife that are unique to the islands, so you really will get to discover things you can’t see anywhere else in the world. Guest speakers give lectures in the on board Discovery Lounge, helping you to prepare to make the most of your expedition. 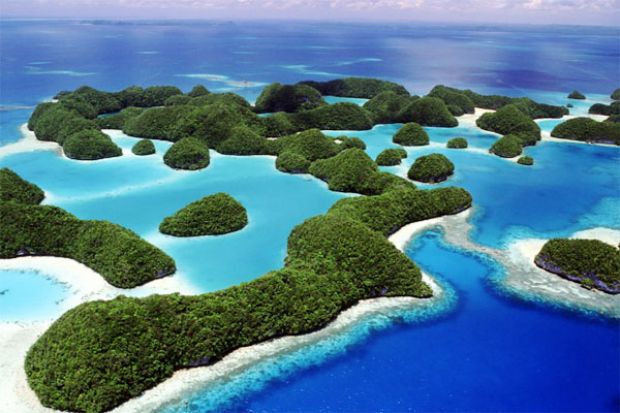 Read more about the Galapagos Islands with Celebrity Cruises here.

Adonia is one of the most compact ships operated by a major cruise line today, holding just 710 passengers. Its small size makes it perfect for reaching destinations that other ships cannot and P&O Cruises are starting to make use of this attraction more and more by offering river and canal cruising. During 2014, Adonia will be sailing the Kiel Canal and Spain’s Guadalquivir River.

Silversea Cruises offer three specially-designed ships, Silver Explorer, Silver Galapagos and Silver Discoverer, which allow passengers to reconnoitre some of the most remote corners of the earth. These ships travel to traditional Ewa villages in Africa, Maya communities in Central America and the Pacific Kuril Islands, as well as Antarctic, Arctic, and Galapagos destinations. 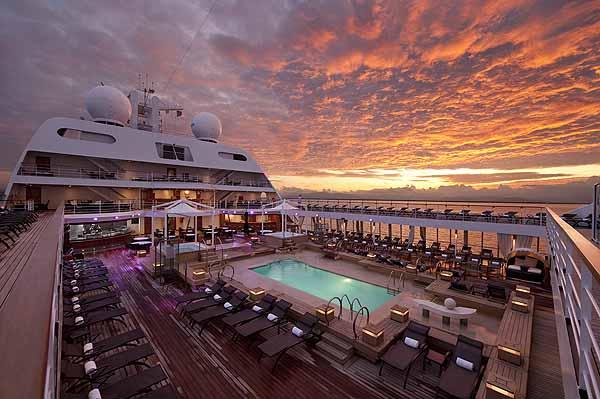 Seabourn Quest has been specially modified to allow it to sail as close to Antarctica as possible, offering some of the best views of Hope Bay. These cruises are led by a dedicated expedition team, headed up by Expedition Leader Robin West. Seabourn Adventure Outfitter can supply all the warm clothing you need, including a complimentary 2-in-1 parka.

Tags: where to go on a cruise holiday, Categories: Cruise destinations,Entertainment & activities