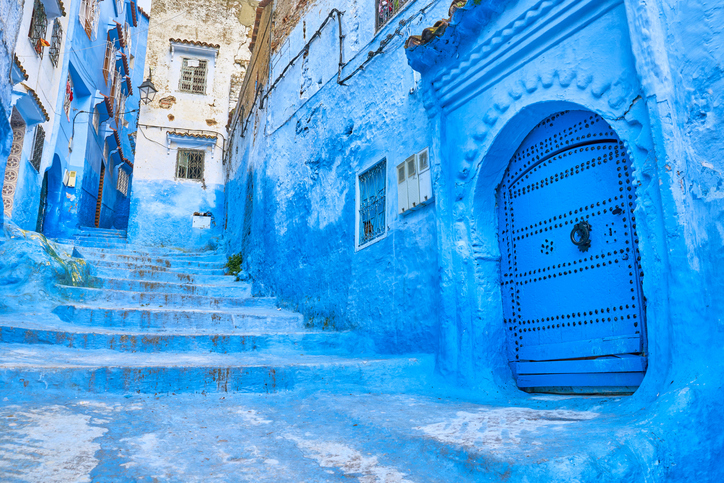 Princess Cruises voyages from Southampton aren’t all that is exciting about the new release programme; there will be more Alaska itineraries than ever in 2019 as the cruise line celebrates 50 years in the region, plus sailings to Europe, Japan, Canada and New England, and the Caribbean.

To celebrate the launch of their longest ever season here, we’re sharing three of our favourite Princess Cruises 2019 sailings from the UK…

If there is one sailing sure to be a smash hit and sell-out, it is the new 24-night ‘Canada and New England’ roundtrip from Southampton. Departing in December, the cruise is perfectly timed to coincide with the arrival of the regions’ stunning fall foliage and will call at ports including Charlottetown and Boston, all without stepping foot on a plane. There will be an overnight stay in New York too, along with a Princess Cruises maiden call to Rockland in Maine. The destination is known as the ‘lobster capital of the world’ and diving into lobster piled high on a brioche bun is a must. 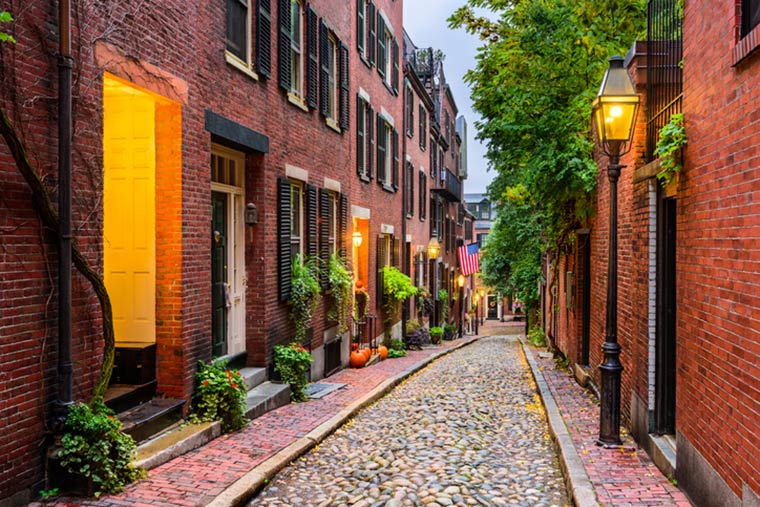 The Mediterranean never ceases to amaze and there is a reason that this is one of cruising’s favourite parts of the world. The Mediterranean Explorer 14-night itinerary has stoked our excitement with its combination of familiar faces and intriguing new ports of call rarely seen on itineraries with any cruise line. First up is Portimao on Portugal’s Algarve. There is so much to do here, from wine and gastronomy tours in the surrounding Monchique mountains to lazy beach days at Praia de Alvor, Praia do Vau or Praia da Rocha, the region’s undisputed gem. The fortified French city of Carcassonne could have come straight from the storybooks, while Centa in the Spanish territory of Morocco is an ancient port notable as the gateway to Chefchaouen, known as the ‘Blue City’. 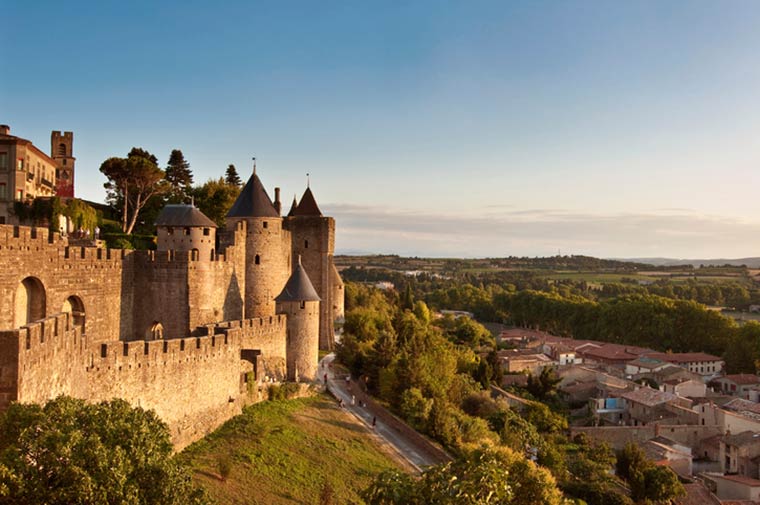 Iceland is at the top of everybody’s bucket list at the minute, thanks to its magical landscape of geysers, thermal lagoons, volcanoes and villages. This 18-night Greenland and Iceland itinerary calls at the towns of Nanortalik, Qaqortoq, and Akureyri, the cosmopolitan capital, Reykjavik, and the rugged fjord region of Isafjordur, a real natural beauty. Your cruise to Iceland and Greenland could also see you catch sight of whales as you navigate the waters around Akureyri. There’s the option to make a dream trip even better too, with the addition of the regal Edinburgh Military Tattoo, a true spectacle of pomp and ceremony. 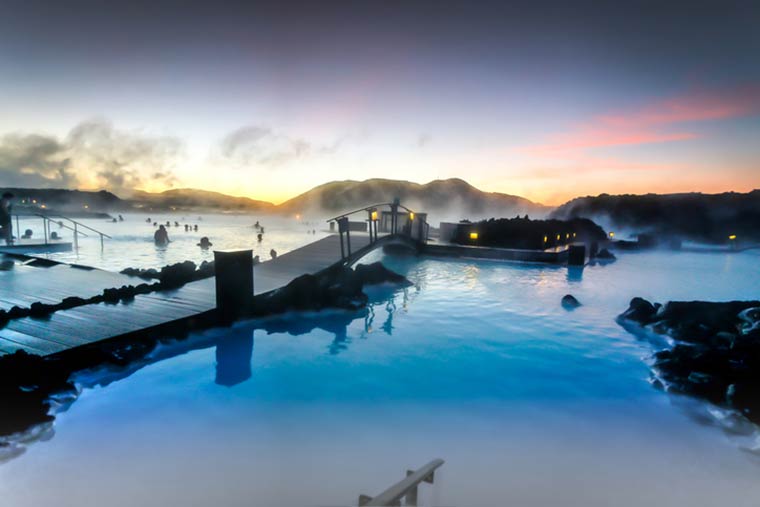