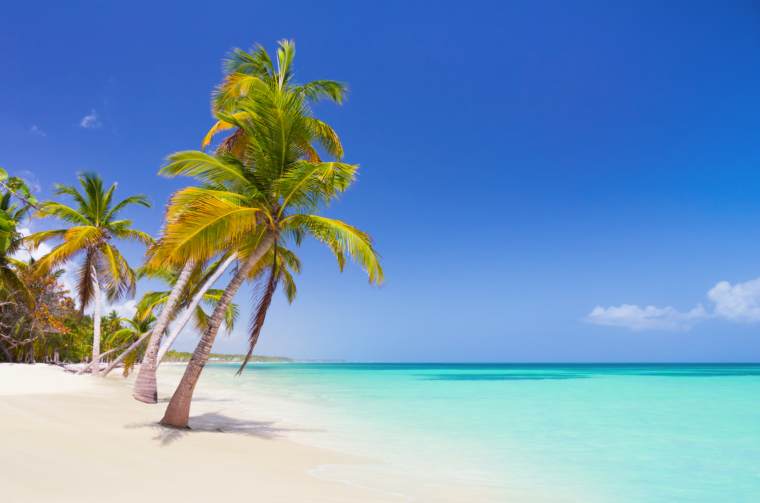 We’ve all heard of the luxurious Caribbean islands – Aruba, Barbados, Curacao, for example – but did you know there are hundreds of privately owned islands nestled amongst these big name destinations that are absolutely breathtaking? The question is; how do we gain access to these exclusive sands? Well, with a couple of million pounds, you could buy your own island just like Richard Branson. With a little less, you could buy a holiday home in a chic neighbourhood, but if, like us, you’re still waiting to win the lottery, how about booking a Caribbean cruise? By far the most cost-effective way to view some of the most unique and ‘secret’ destinations in the Caribbean is to sail to one of the private islands owned by a cruise line. Not only can you guarantee a practically untouched paradise, but you, along with your shipmates, will be the only inhabitants. You really will have your own private Caribbean island for the day!

Our Top 5 Private Islands From the Cruise Lines

Princess Cays, owned by Princess Cruises, is perhaps a little different to what you may expect from a private island in the Caribbean. While Princess Cays itself boasts the finest beaches you can imagine and a never-ending list of water sports, the area is a part of the island of Eleuthera and cruise passengers can take an excursion to the main part of the island to see the amazing sights. What makes Eleuthera so unique is that it was once a thriving region, full of top class resorts, profitable companies, and even celebrity guests. However, when the Bahamas became independent from Europe, tourism died down and there’s now a romance surrounding the ruins of this former hotspot.

Of course, you don’t need to take an excursion to Eleuthera to have a good time as Princess Cruises ensures there is plenty to see and do on their private section of land. All the family are catered to here, so it’s a wonderful place to take children. For toddlers, floating chairs can be hired which keeps them safe while still allowing them to join in the water fun. For older kids and parents, there’s all manner of water sports including paddle boating, aqua biking and kayaking. There’s also plenty of relaxing activities for those who just want to enjoy the beautiful Caribbean weather and the private beaches, such as bungalow rental – some of which are located in the exclusive ‘adults only’ area for ultimate relaxation and serenity. 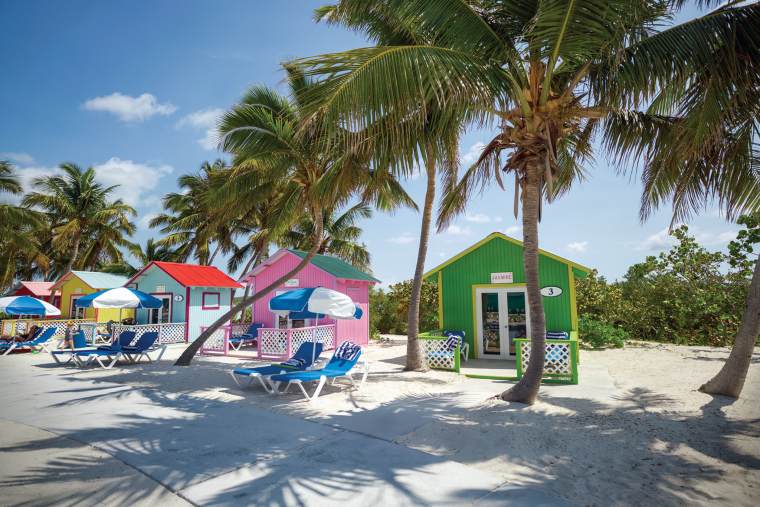 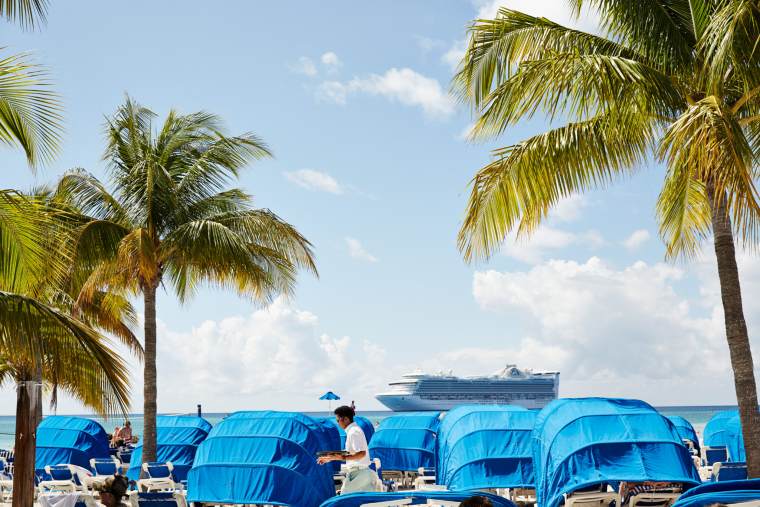 Owned by Royal Caribbean and visited by Royal Caribbean and Celebrity Cruises, CocoCay was once known as Little Stirrup Cay prior to being sold to Royal Caribbean. The sale really made headlines, being one of the first ever Caribbean islands to be owned privately by a cruise line. CocoCay is certainly more in keeping with the notion of a private desert island than Princess Cays – there’s very little history concerning the island and it is more a place of sunbathing and relaxing rather than of sightseeing. That being said, it is well worth visiting CocoCay for its diversity. Ranging from white sand beaches to the east to rocky, rugged shores to the north, there’s a real variety in terms of landscape and terrain.

Ships tender off the north coast, unable to get any closer due to the rocky shores. It’s always best to get an early tender which allows you more time to explore the island – although only small, there’s lots of places to discover. All sorts of water sports including swimming and scuba diving are on offer here, and there’s even a miniature water park designed to keep the kids entertained. It’s also well worth taking in the bright and colourful stalls selling all sorts of handmade crafts and homemade goods. What’s interesting is that the stall workers live on this remote island in between ship visits, when they’re picked up and moved on. A dream job if ever there was one! 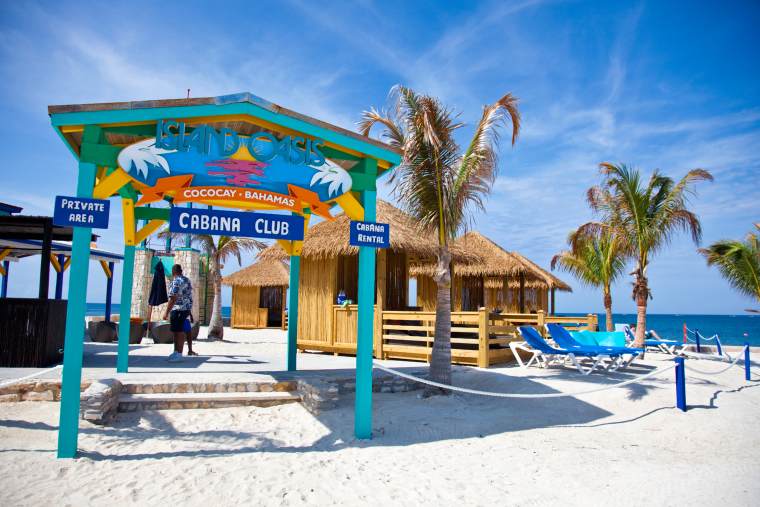 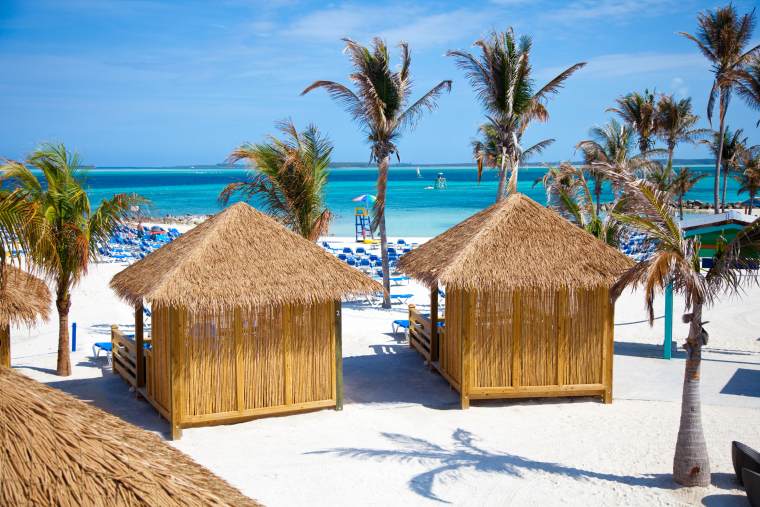 Great Stirrup Cay is owned by Norwegian Cruise Line, and while its fascinating Lucayan Indian history has largely been forgotten, visitors to this island are instead presented with a variety of beautiful sandy shores and the mysterious ruins of former military and Government structures. Numerous abandoned huts can be seen all across the islands, officially used as cable houses for undersea technology used during the war. However, much of the island is stereotypically stunning.

If you think no trip to the Caribbean is complete without taking a photo in front of a coconut palm, then this is the place to go. The coconut palm is one of the most commonly seen trees on the island, so there’s plenty of opportunities – just watch your head for falling coconuts! 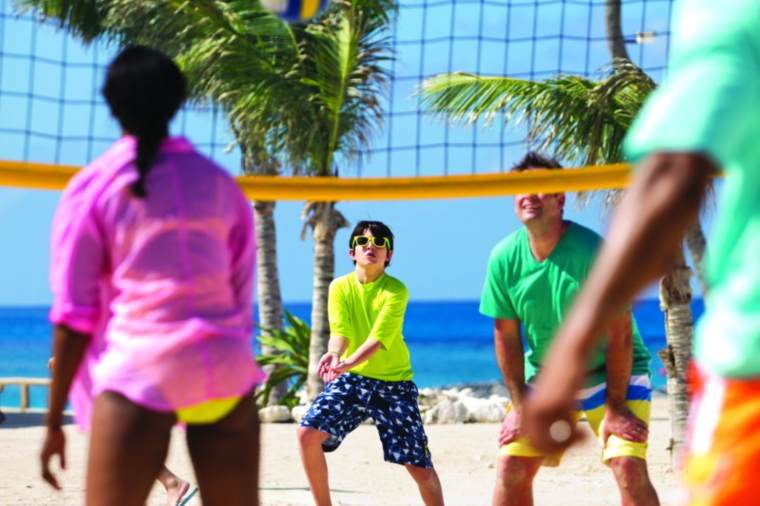 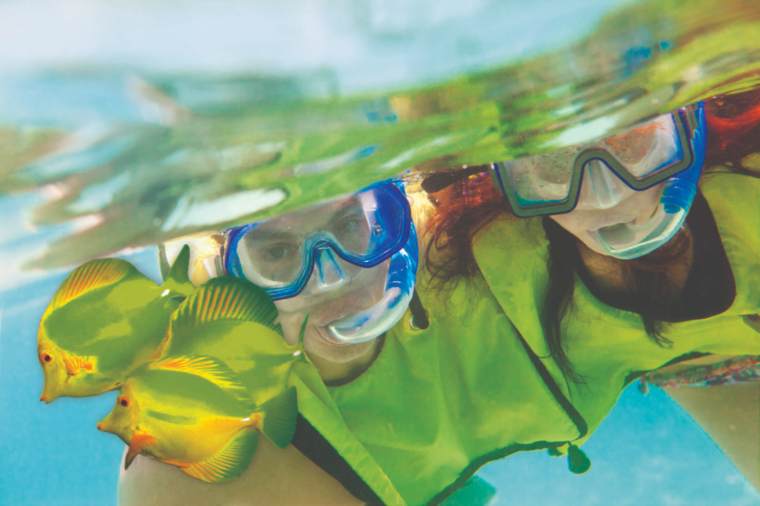 Half Moon Cay, owned by Holland America and welcoming tenders from the Holland America fleet, is arguably one of the best private Caribbean islands you can visit – it just has everything! If you’re looking for the dream private island, then this is it! One of the biggest draws of this island is the unspoilt nature. Having been largely immune to developments and heavy tourism before being sold to Holland America, this island is full of pure beauty, and is one of the most important nature reserves in the Caribbean so be sure to keep your eyes peeled for the majestic and colourful waterfowl.

In terms of beachside fun, a single day at Half Moon Cay just isn’t enough! The Laguna Aqua Park offers supervised swimming, perfect for the little ones, while the stingray population living just off the coast love having visitors over. They’re used to people, so are very friendly. There’s water sports galore here, although if you’d rather just chill out, consider hiring a private cabana which gives great views of the Caribbean Sea while keeping you out of direct sunlight – you can even arrange for butler service so you don’t need to move to get your Caribbean cocktails – sounds heavenly doesn’t it? 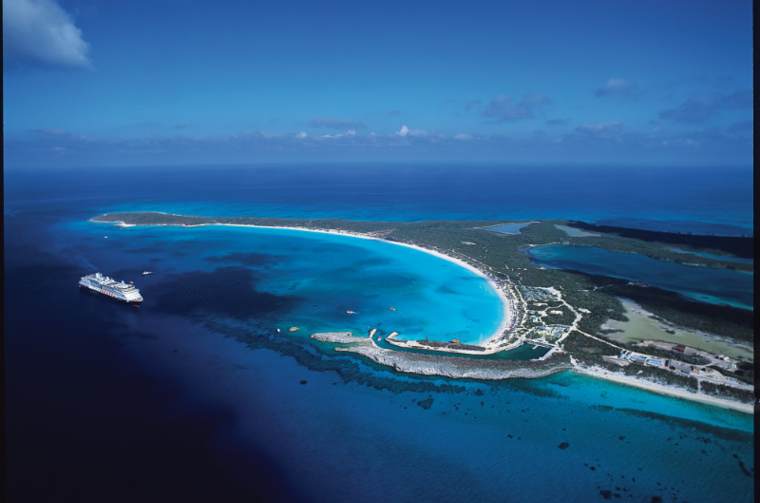 Labadee, a privately owned part of Haiti, is really very beautiful, but it has both pros and cons for the adventurous traveller. The downside is that Labadee is very different in terms of scenery and history than ‘real’ Haiti, and it’s a shame not to be immersed in such a vibrant and rich culture. However, on the plus side, there is plenty to do here, and the arrival of cruise ships is going a long way towards improving the life of Haitians. Royal Caribbean employs hundreds of locals and has contributed enormously to conservation efforts across the area.

Labadee is absolutely amazing for water sports. The aqua park that’s located in the Caribbean Sea itself is also one of the best highlights. Not keen on being in the water? No worries. Labadee is home to what is believed to the longest zip line in the world. You can get truly spectacular views over Haiti and the clear blue seas and, reaching speeds of up to 50 miles per hour, it’s certainly a thrilling experience.  Away from the adrenaline rush provoking activities, there are plenty of locations to simply relax, unwind and enjoy the tranquil scenery.

Is there anything more luxurious than occupying your own piece of paradise, if only for a day? We don’t think so! If you’re considering booking a Caribbean cruise, it’s always worth looking for an itinerary that takes in one of the many private islands owned by the cruise lines. The experience is just so different from visiting the tourist-dense destinations and is sure to be the highlight of any trip.

Take a look at the latest Caribbean Cruise Deals here 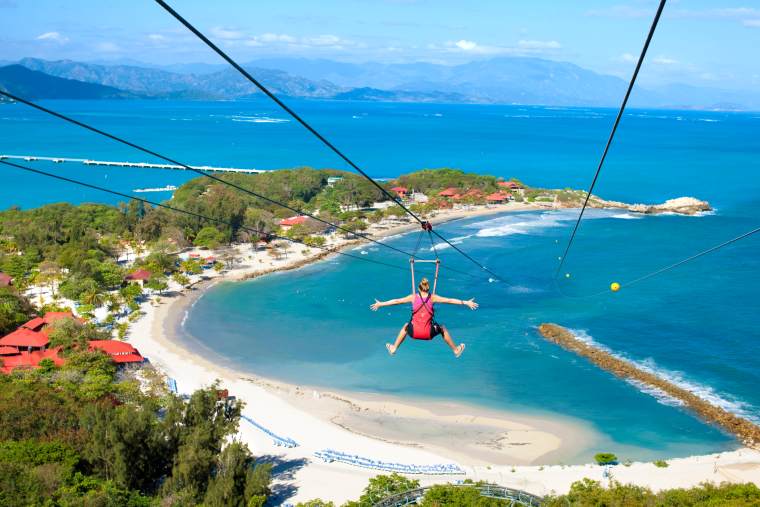 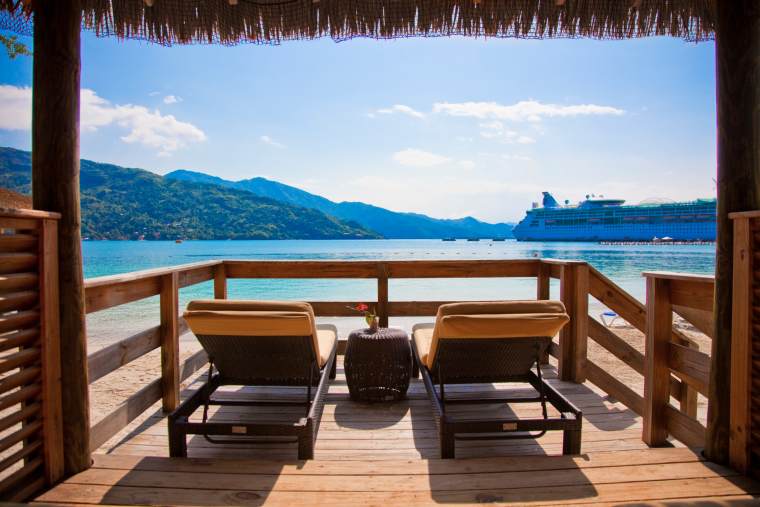