Home Blog Cruise destinations What is Happening in The Mediterranean in June?

What is Happening in The Mediterranean in June? 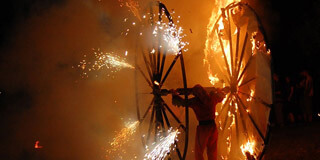 Each and every month, the Mediterranean hosts a variety of fun holidays, festivals and events. From fires in Spain to falcons in Tunisia (and everything in between), here’s our guide to the best of the Med in June, perfect if you’re cruising the Med this month. 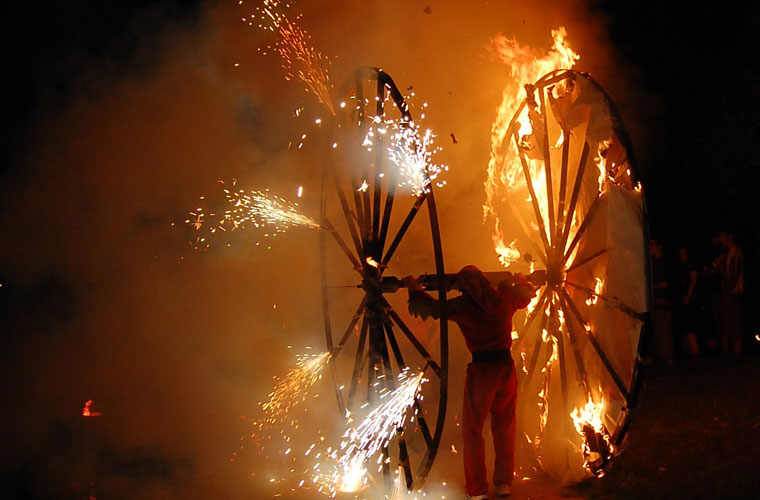 There are many public holidays taking place all across the Med this month. 2nd June is Italy’s National Day, the Festa della Repubblica, which is celebrated right across the country – and most notably in Rome, where a military parade sets off from the beautiful Altare della Patria (Altar of the Fatherland). On 7th June, Malta commemorates the riots of 1919, when the Maltese people rose up against British colonial rule, while 10th June marks Portugal Day, which commonly comprises music, food, port and an all-night party atmosphere.

Later this month, on 23rd June, the Spanish regions of Catalonia and Valencia observe the eve of St. John’s Day with huge bonfires and fireworks, which light the coast all the way up from Alicante to Barcelona, while in Croatia bonfires are lit across beaches, riversides and lakeshores, and young people leap over the flames. 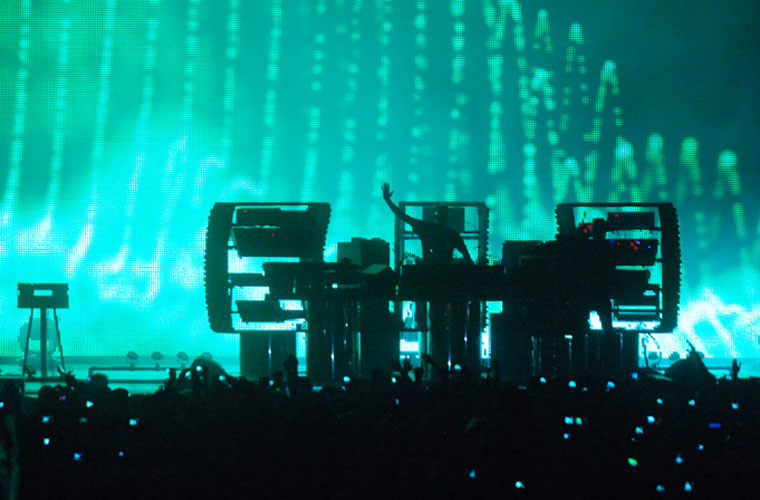 The Med has music in its veins, and June is the perfect time to visit. For varied tastes, there is the Athens Festival, starting in mid-June and featuring performances of opera, classical music and jazz on the hillsides below the Acropolis. There are pop music highlights in the forms of the FOR Festival (on the island of Hvar in Croatia, from 19th to 22nd June) and the Istanbul Music Festival (held through the month in Turkey’s cultural hub). And there is dance music at the Sonar Festival in Barcelona, from 12th to 14th June. Meanwhile, classic and modern rock fans can catch the end of the Rock in Rio-Lisbon Festival; the largest rock music fest in Europe. 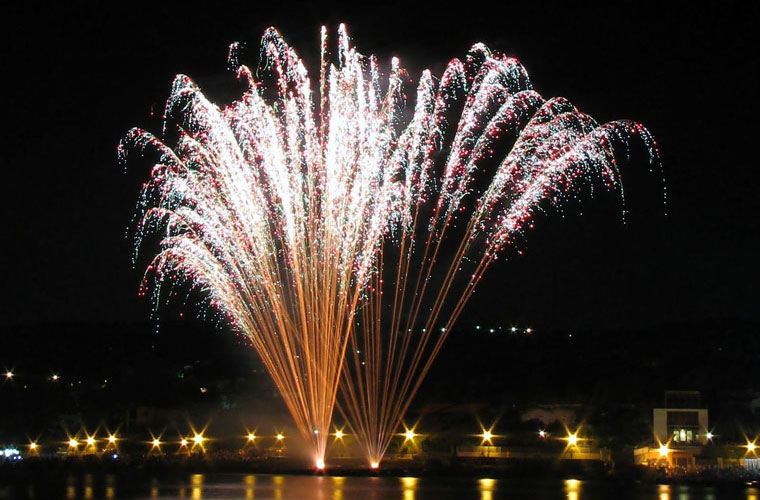 From folk to film, arts to ads, there are a wide range of creative festivals happening throughout the Med in June. It all starts with the International Folk-Art Festival in Bodrum, Turkey, which takes place between 4th and 9th June, swiftly followed by the Tel Aviv LGBT International Film Festival, between 7th to 16th June in Israel’s most cosmopolitan city. Then there’s the Tuscan Sun Festival, coming to Florence between 11th and 18th June and featuring striking arts events alongside music, cuisine, wine and wellness. From 15th to 21st June there is the Cannes Lions International Festival of Creativity on the French Riviera – also known as the world’s biggest advertising fest – and from 20th to 27th Valencia hosts the youth film festival Cinema Jove. 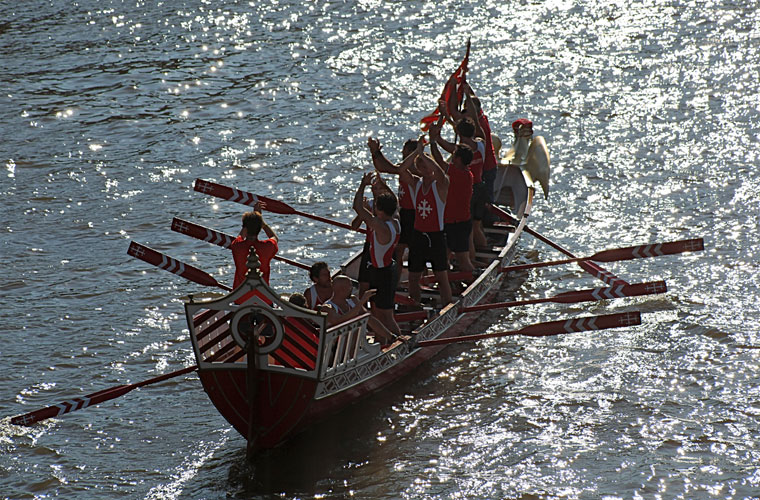 June sees a wide variety of annual sporting events taking place across the region. Mediterranean highlights include the international under-20s Toulon Football Tournament in France (final on 1st), the Formula One World Championship Power Boat race in Corfu (11th to 12th), the historic four-boat Regatta of Saint Ranieri in Pisa, Italy (17th) and the ever-popular Falconry Festival in El Haouaria, Tunisia (15th to 30th). But by far the most exhilarating will be the xStatic Extreme Sports Festival in Split, Croatia (middle weekend in June). 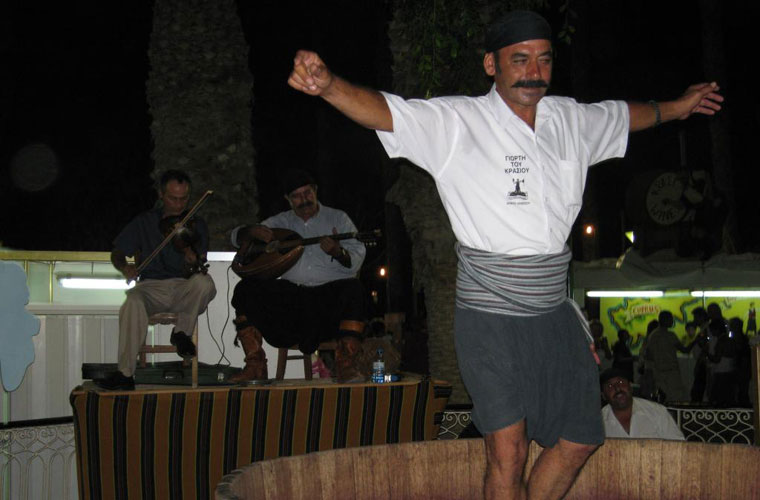 The biggest religious festival during June is Pentecost, also known as The Day of the Holy Spirit or Whitsun. Although a moveable feast, it typically takes place sometime early- to mid-June and is celebrated across the Mediterranean. Great places to experience the event are in Orvieto, Italy, where there is a large festival and fireworks display; in Limassol, Cyprus, where the Festival of the Flood features fine food, wine, dance and song competitions.

As well as being a Christian feast, the Jewish people celebrate this very same date as Shavuot, during which they traditionally eat only dairy products. Head to Haifa in Israel on this day for a Wine and Cheese Festival. 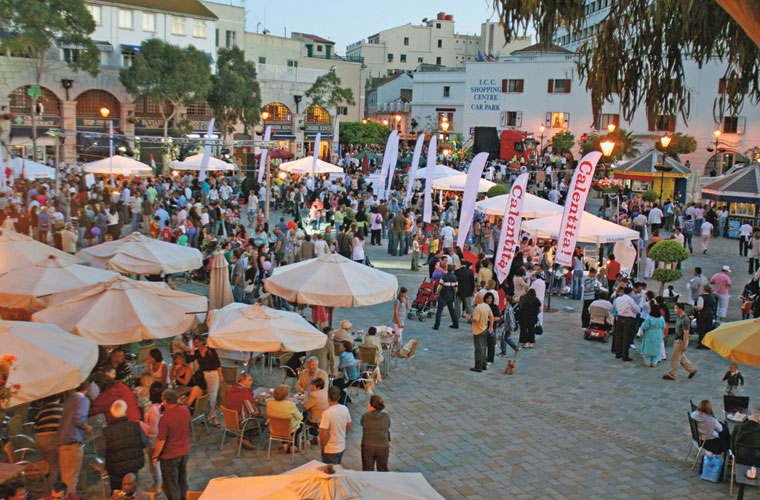 Mediterranean cuisine is feted around the world, and these festivals clearly demonstrate just why. Visitors to the Med in June can sample fine food and drink events including the Festa del Caperro in Fiore (Feast of the Caper Blossom) on the beautiful Aeolian Island of Salina (ends 1st June), the Bis-Sahha Wine Festival in Santa Lucija, Malta (7th June), the Mediona Craft Beer Festival near Barcelona, Spain (14th) and, further south, the Calentita Street Party and Food Festival in Gibraltar (21st). There’s also the City Festival in Faro, Portugal on 24th and 25th, which serves some of the most delicious sizzling sardines anywhere in the Med.

This is just the tip of the iceberg – there are many interesting events in the Mediterranean during June.

* All dates stated are for 2014 and subject to change