What To Do In The World’s Most Liveable City 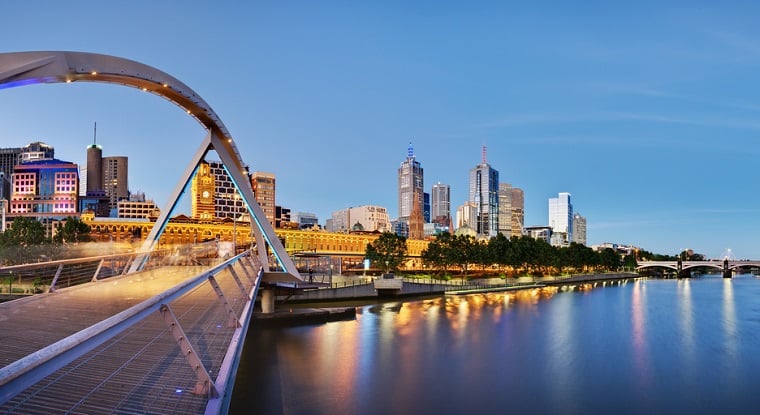 The annual study by the Economist Intelligence Unit has awarded the title of ‘World’s Most Liveable City’ to Melbourne, making it six years in a row that the Australian city has taken the top spot.

Melbourne scooped an overall rating of 97.5 out of 100 to top the list, which considers stability, healthcare, culture, environment, education and infrastructure. Here are five more reasons we think Melbourne deserves to retain its spot and why the city is a firm favourite with cruisers visiting Australasia.

If you read our recent blog post on the world’s best street art, you’ll already know that the laneways of Melbourne are painted with some of the best urban imagery you’ll ever come across. Even those who aren’t yet sold on the authenticity of street art can get their cultural kicks here, with several galleries and museums found across the city. The most notable, the National Gallery of Victoria, is the oldest and most-visited gallery in Australia, and has accumulated a collection of over 70,000 works of art since it was founded in 1861. 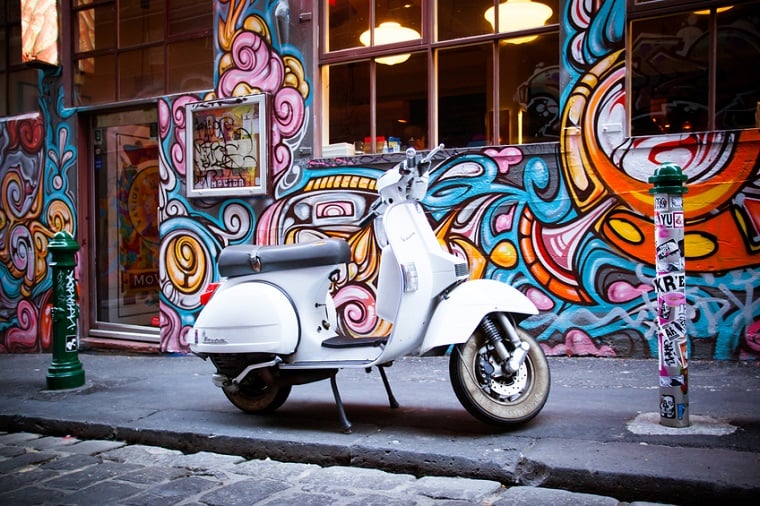 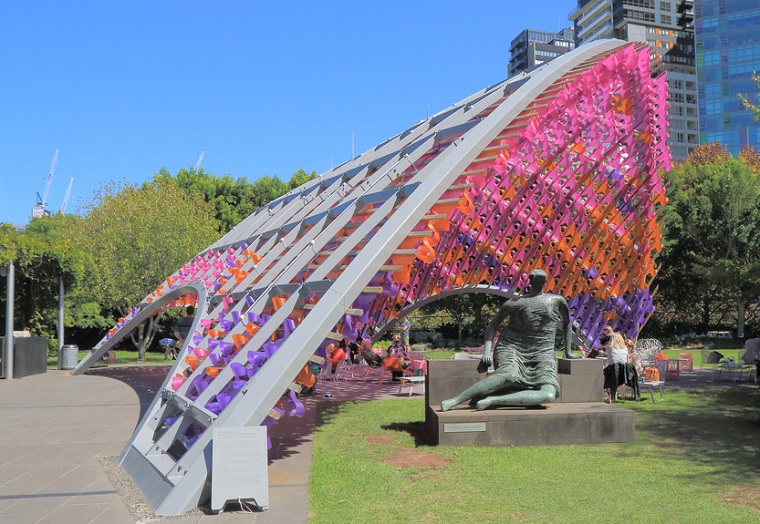 Melbourne’s Royal Botanic Gardens started life as little more than a swamp in 1846. Now, it is widely recognised as one of the best botanical gardens on the globe and one of Melbourne’s top attractions. There are 12,000 plant species here but they aren’t the only things drawing the crowds. Other attractions include moonlight cinema meetings, theatre performances and an observatory in which the old and young alike gather to stargaze. The extensive manicured lawns of the gardens are a gathering ground for outdoorsy Melbournians and tourists alike. 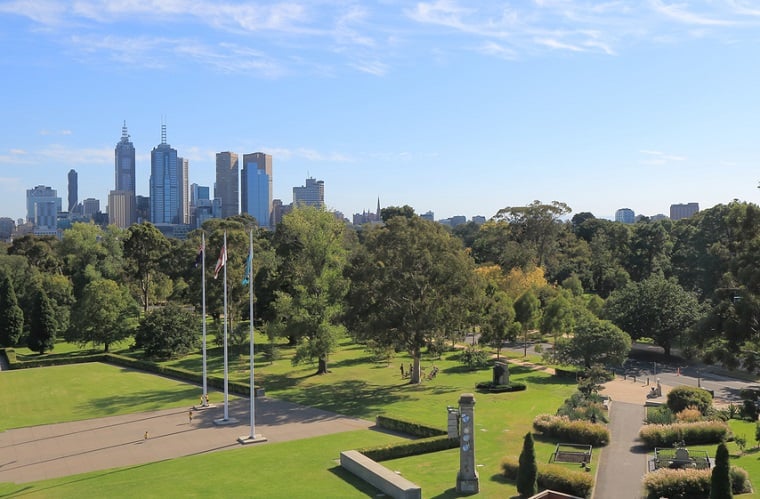 Attica isn’t only officially the best restaurant in Australasia, but also one of the 50 best restaurants in the world, according to the official San Pellegrino World’s 50 Best Restaurants list. Esteemed chef Ben Shewry shuns more traditional meats in favour of Aussie wildlife, such as wallaby, red kangaroo and even emu. Each tasting menu is washed down with everything from Tasmanian sour beer to sake too. 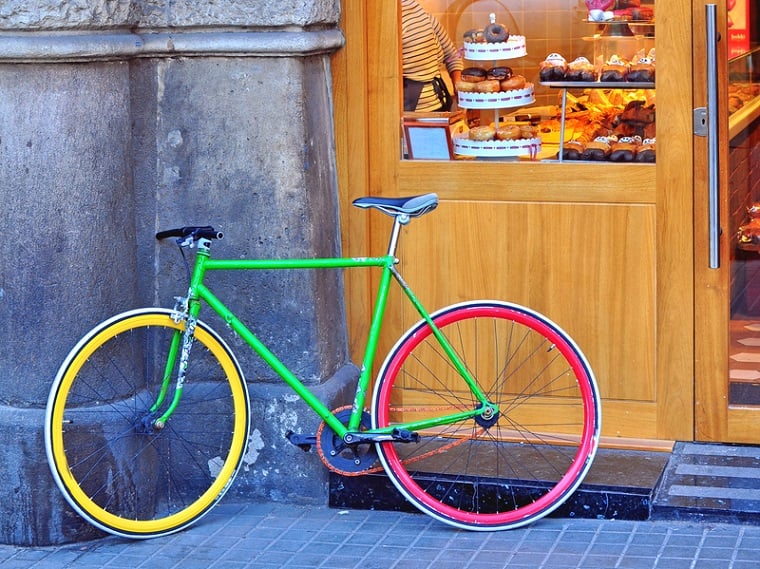 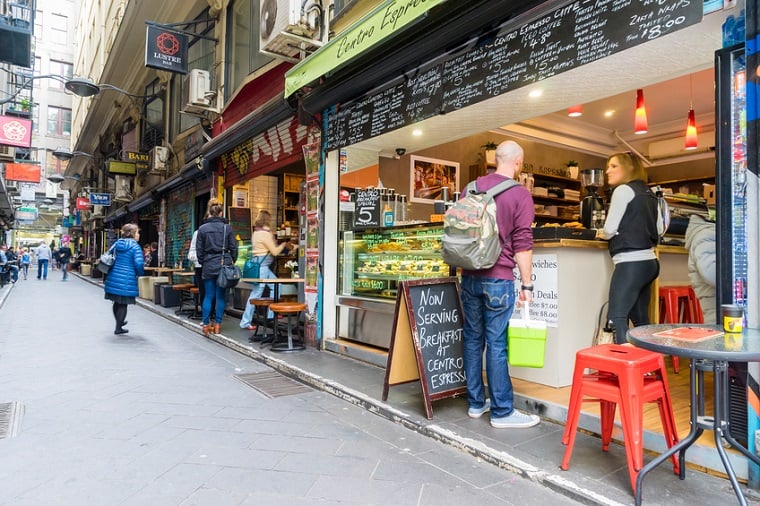 Time Out calls Melbourne’s St Kilda Beach ‘Bondi without the crowds’ and what the beach lacks in crowds of people, it makes up for in crowds of penguins. Yes, we said penguins; the St Kilda colony has frequented the man-made breakwater here for years, willingly posing for photographs taken by those who venture along the walkable breakwater with camera in hand.

Elsewhere, Brighton Beach has become known for the 82 colourful beach huts which line the sands and have remained almost unchanged for the past century. 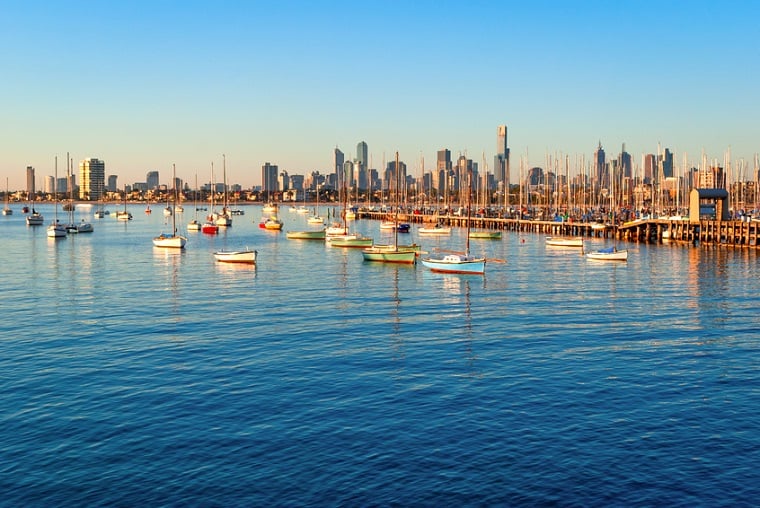 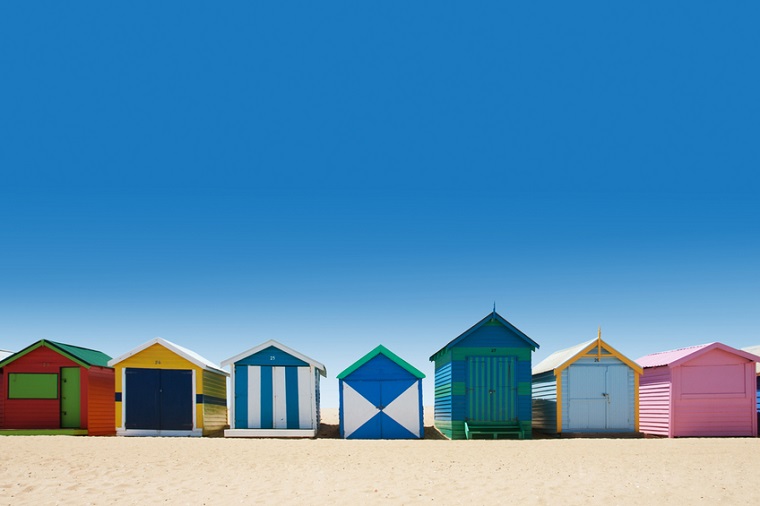 Melbourne is a sports fan’s paradise. March sees Albert Park transformed into a lakeside street circuit for the Formula 1 Australian Grand Prix; the most-watched sporting event in Australia and one of the most-watched in the world. Cricket fans will understand the importance of Melbourne Cricket Ground at the Melbourne Sports Precinct in Yarra Park. The 100,000 seat stadium is the largest in Australia, the tenth largest in the world and the single largest cricket stadium on earth. It has also played host to the Olympic and Commonwealth Games, as well as hosting countless rock concerts.

Have you visited Melbourne on a cruise to Australia and New Zealand? Let us know what sets the city apart for you. 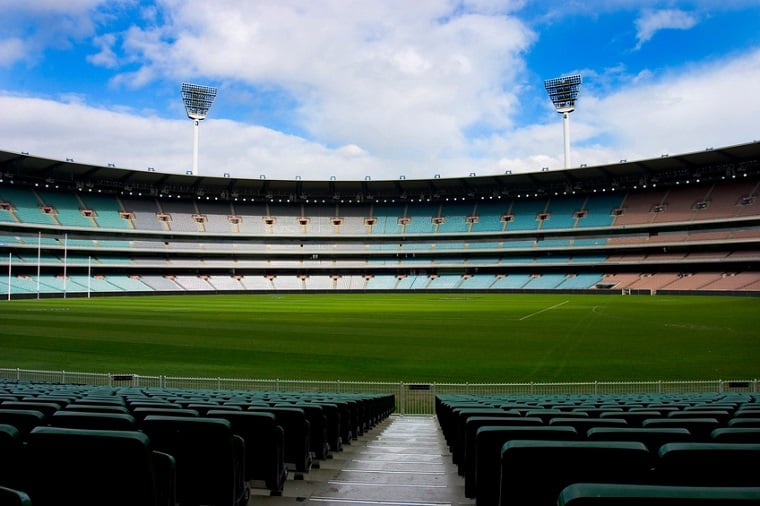