Home Blog Cruise destinations Where Can a River Cruise Take Me?

Where Can a River Cruise Take Me? 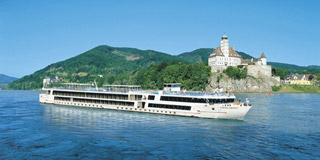 For a long period of time, river cruising was considered a niche, small section of the cruising industry but all that has changed. Viking Cruises, one of the main river cruise specialists, boasts a bigger fleet of longships than ever before, and even some of the mainstream cruise lines, such as Fred Olsen, are beginning to experiment in river cruising.

So what’s the attraction of river cruising? What’s it like? And where can you sail? Let’s find out… 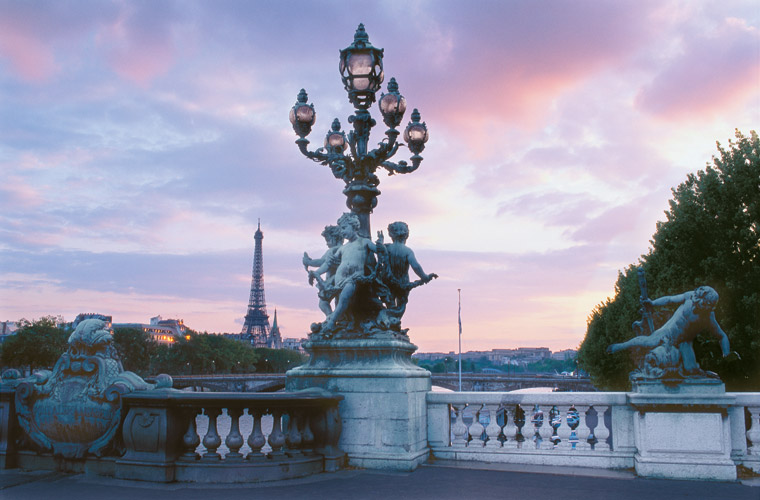 When cruising the French rivers, you won’t know what you enjoy best – the wonderful ports, or the romance of the waterways.

A river cruise in France will take you to the seafood capital of the country – La Rochelle – where you can sample the city’s world famous mussels served in a decadent creamy sauce, to Bordeaux, known for its fruity and rich wines, and to Nantes which has some of the most breathtaking gothic architecture in all of Europe. However, you will also enjoy a cruise down the Seine, where you will enjoy a unique view of the Eiffel Tower, the Statue of Liberty (the French version, of course), and the stunning 19th century Pont du Carrousel. 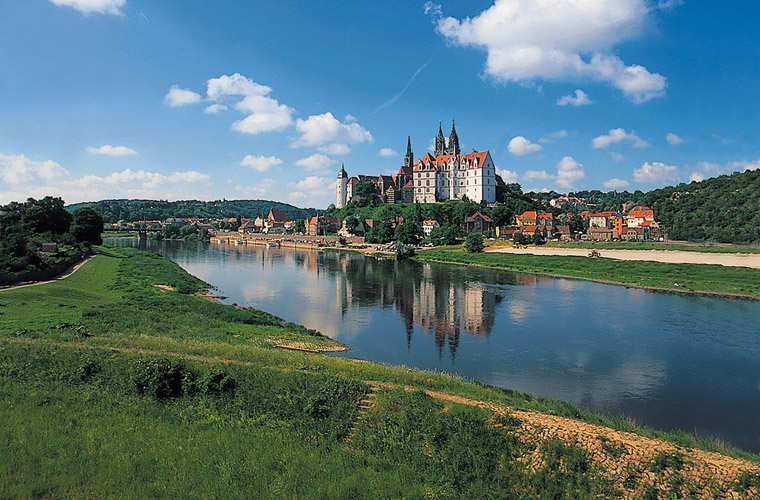 Two highlights of a river cruise in Germany are the Kiel Canal transit, and a sailing along the River Elbe. While the ports of call – Flensburg, Travemunde, Hamburg, and Bremen, for example – are all fascinating places to explore, it’s really the waters themselves that keep travellers coming back for more.

Along the Elbe, for example, you will experience a rich history as you sail along the former border of East Germany, and you will marvel at the innovative viaducts which take canals up and over your ship. Entering the Kiel Canal, you’ll pass through the Brunsbüttel locks, underneath the Rendsburg High Bridge, and you will have the most amazing views from your ship of the winding waters in front of you, and the green trees adorning the shoreline.

This is one type of itinerary where a balcony room is essential – you don’t want to miss a thing! 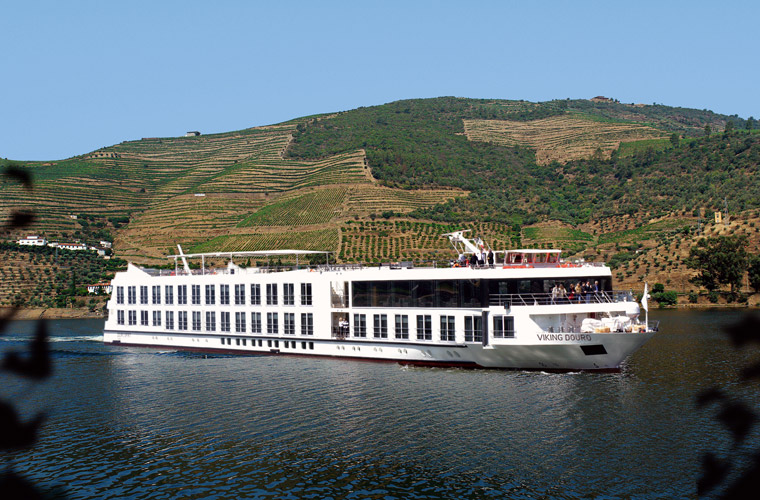 If you have exhausted the Spanish coastline, why not head a little further inland? One of the most fascinating ports of call for a Spanish river cruise is Huelva, which is a small city located right where the rivers Tinto and Odiel meet.

A very scenic port with plenty of history, you will get some great photographs here of the ancient Roman ruins, the statues and artwork that adorn the city, and of the Queen Victoria district which could easily be mistaken for a typical English town. If you are travelling with children, the Donana National Park is a must see. It’s an amazing opportunity for kids to learn more about the local wildlife, including deer, wild boar, pigs, and horses.

Don’t forget that Seville is just an hour’s drive away, so you can always pop over to see the sights if you’ve never visited the city before. 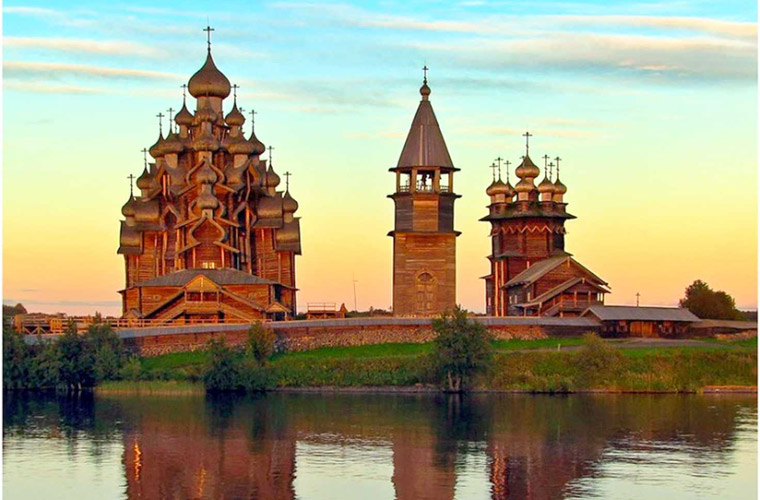 Many travellers opt to take Baltic Sea cruises to Russia, which often include an overnight stop in St Petersburg, but, as beautiful as the city is, it’s not a true representation of Russia as a whole.

Your Russian river cruise will begin in St Petersburg, which has been heavily influenced by the neighbouring Scandinavian countries, and vice versa. However, as you sail along the Neva (with breathtaking views of the Winter Palace), and get further and further away from the city, you will start to see the diversity of St Petersburg fade as a more stereotypically Russian culture emerges.

A sail along the Svir River will take you to one of Russia’s most important historical sites – the Kizhi Pogost – and heading south down the Volga you’ll eventually disembark in Moscow where you can stroll the Red Square, view the impressive diamond collection in the Kremlin, or pick up some unique souvenirs from the boutique stores on Old Arbat Street. 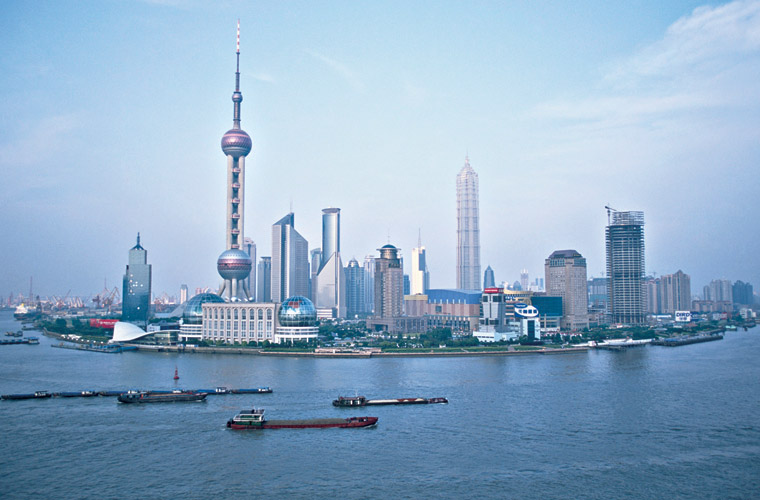 Sailing along the Yangtze River is an attraction that appears on many travellers’ bucket lists, and it really is the best way to see the sights between Shanghai and Chongqing.

This sailing is the ultimate cultural awakening. In the space of just two weeks, you’ll travel from the bright lights of Shanghai, with its modern skyscrapers, designer stores, and futuristic transportations, to the traditional Mount Jiuhua, which is one of just four sacred Chinese Buddhist mountains in the world.

The forested peaks, the lush green foliage, and the ancient temples are a stark contrast to the contemporary city vibe of Shanghai, and you’ll find juxtapositions such as this all along your voyage.

There is no better way to experience China’s unbelievable diversity. 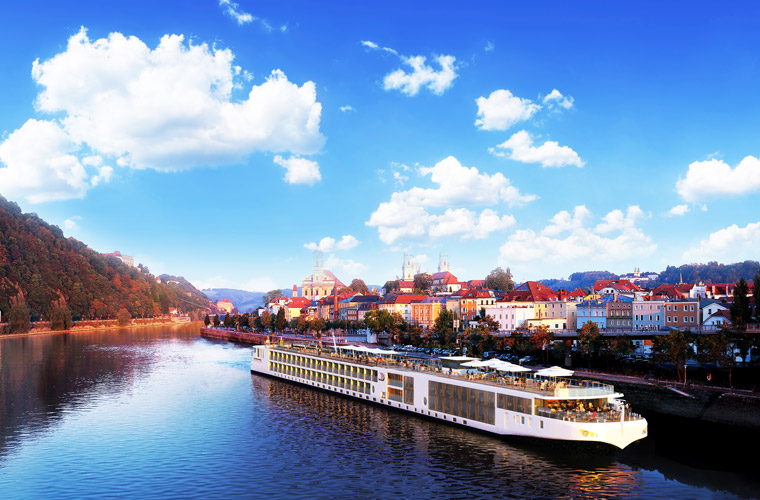 What Can I Expect From River Cruising?

Two of the main providers of river cruises are Viking Cruises and the Fred Olsen Line. Fred Olsen’s Balmoral and Braemar vessels offer a number of itineraries throughout Europe, whereas Viking Cruises, who have a heavier focus on river cruising, sail a little further afield, along the rivers of Russia, China, and Southeast Asia. Both cruise lines offer a very different experience, not only because of their differing itineraries, but also because of their respective vessels.

Viking Cruises is a dedicated river cruise line, and while the company are in the process of expanding to offer ocean cruises, they’ve certainly made a name for themselves within the river cruise niche.

The longships of Viking Cruises are small but stylish, carrying on average around 200 passengers per voyage. The atmosphere is friendly and intimate, the personalised service is unrivalled, and it is very much the epitome of small ship sailing. You will find plenty of places to unwind and enjoy the fantastic scenery – there are bars, restaurants, cafes, sun decks, libraries, and observation lounges on all Viking vessels.

Fred Olsen line offers a completely different on board experience. While Balmoral and Braemar are smaller than your average cruise ship, both hold around 1000 passengers per voyage and are much more similar to the likes of the P&O Cruises, Royal Caribbean, Princess Cruises, and Celebrity Cruises fleets in terms of on board entertainment, facilities, and amenities.

Fred Olsen aims to take advantage of their smaller ships to transport passengers’ right into the heart of a destination, while still offering the entertaining, energetic atmosphere you will find on larger ships. Balmoral, for example, offers a spa and salon, fully equipped gymnasium, swimming pools and jacuzzi tubs, boutique stores, and the Neptune Lounge where there’s musical shows each and every night.

Despite the different atmospheres, there is one aspect that passengers can expect from both cruise lines when taking a river cruise and that’s the chance to visit a wider range of destinations, step off the ship right in the centre of the city, and really get to explore more of the world.

A river cruise is something that every cruise lover should experience at least once. The big question is which type of river cruise is for you? Will you explore the hidden depths of Europe, or the captivating culture of the east? Will you opt for larger facilities or the intimate allure of small ship sailing?