Where to Spend Chinese New Year in 2016 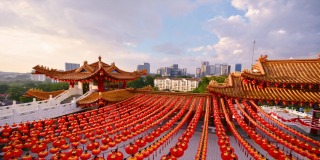 It’s ‘San Nin Faai Lok’ in Cantonese or ‘Xin Nian Kuai Le’ in Mandarin, but however you choose to say it, Chinese New Year is one hell of a celebration. As festivities begin for the Year of the Goat (or sheep – depending who you ask), we’re looking ahead to 2016, and the best places to be wearing red and preparing to party this time next year.

You needn’t venture to the Far East to join in the Chinese New Year celebrations; London claims to host the biggest celebrations in the world outside of Asia.

The majority of festivities will take place the weekend immediately after the first day of Chinese New Year, and include parades through Shaftesbury Avenue and the West End, traditional dragon and lion dances in Trafalgar Square and a host of events in Chinatown; expect endless decorations, special menus in restaurants, and food and craft stalls that fill the area. 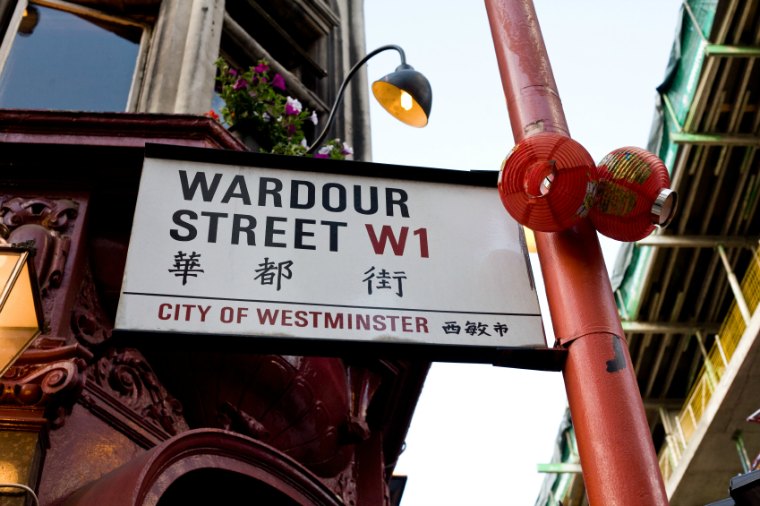 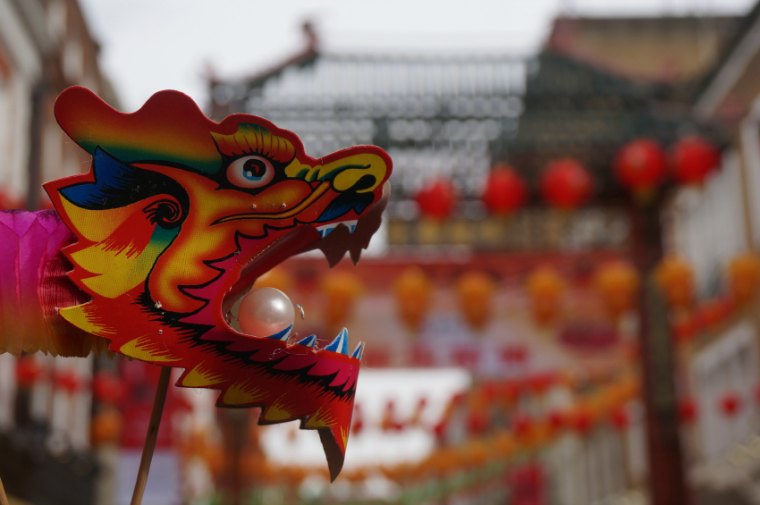 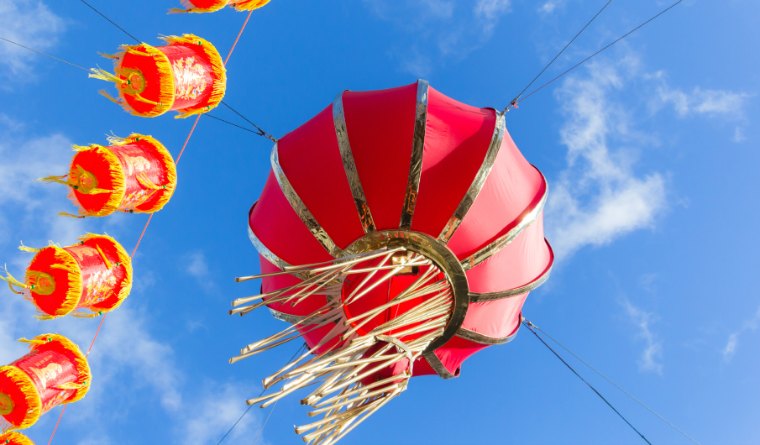 Chinese New Year is Hong Kong’s biggest and most colourful festival, and the city goes all-out to celebrate in spectacular fashion. From lucky ‘lai see’ red envelopes handed out to passengers at the airport, to spectacular 3D light shows over the harbour; Hong Kong is the place to go for the all-round oriental experience.

Celebrations aren’t limited to darkness; the Lunar New Year Race Day kicks off at Sha Tin Racecourse in the New Territories on the third day of Chinese New Year, with the whole family gathering for celebrations including traditional lion dances and forecasts from a renowned feng shui master. 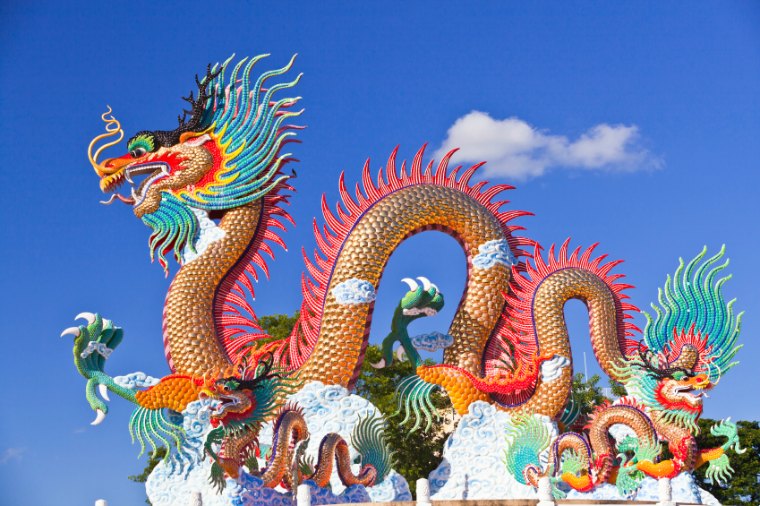 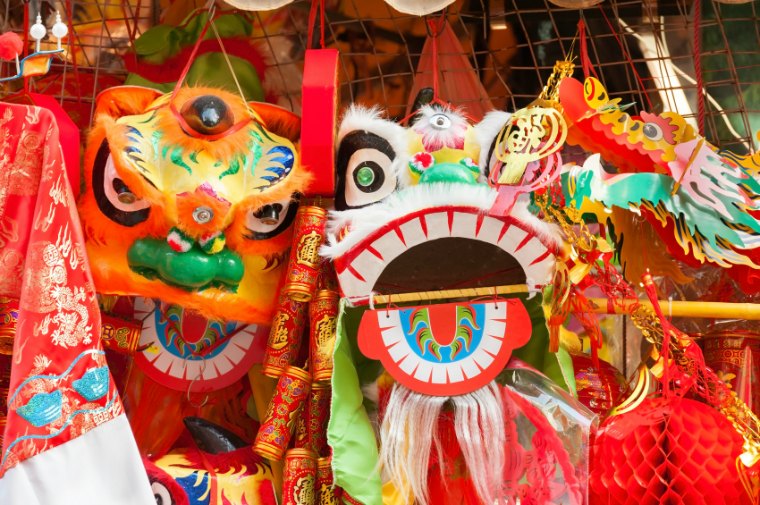 Timed perfectly to coincide with Chinese New Year 2016, the opening of Shanghai Disneyland in spring 2016 promises to be an extravaganza. The £3.5 billion theme park will be based around six themed lands, one of which will be the cherry blossom covered ‘Garden of the Twelve Friends’. Set in 11 acres of land and with spectacular views of the Enchanted Storybook Castle, this oriental themed land will feature 12 ‘larger than life’ mosaic murals, each depicting 12 signs of the Chinese Zodiac using popular Disney characters. The attraction will be unique to Shanghai Disneyland and you will struggle to find a more magical place to spend Chinese New Year as a family. 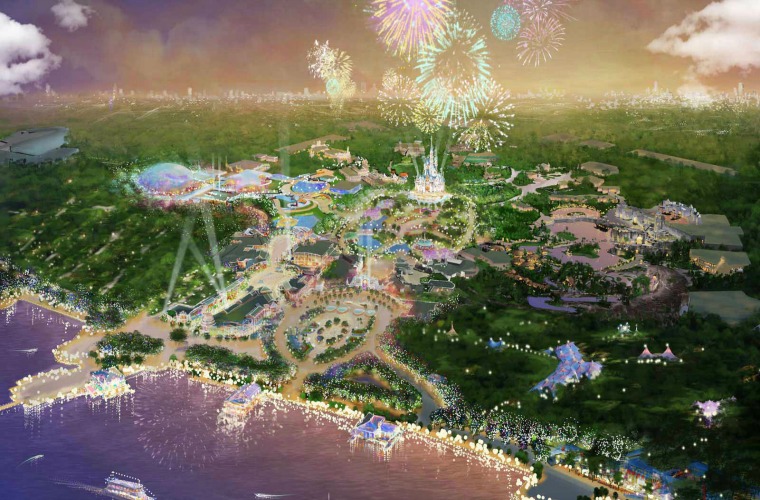 As the capital city of Malaysia, Kuala Lumpur has a huge Chinese population and this reflects in the colourful celebrations that take over the city for the two weeks of Chinese New Year, before culminating in a Lantern Parade finale.

The city is flooded with endless strings of red and gold decorations, a cacophony of drumming and dragon dances that seem to be in full swing whichever way you turn; Chinatown sitting at the heart of the excitement and event. Many of the city’s Chinese population leave to join loved ones in their home villages, so make the most of the space and pay a visit to some of Kuala Lumpur’s must-see places; minus the crowds, you’ll be free to wander unhurried. Ascend to the 86th floor of the Petronas Twin Towers for spectacular views across the city or dine in the Atmosphere 360 revolving restaurant; 282 metres above ground in the Menara Kuala Lumpur Tower. 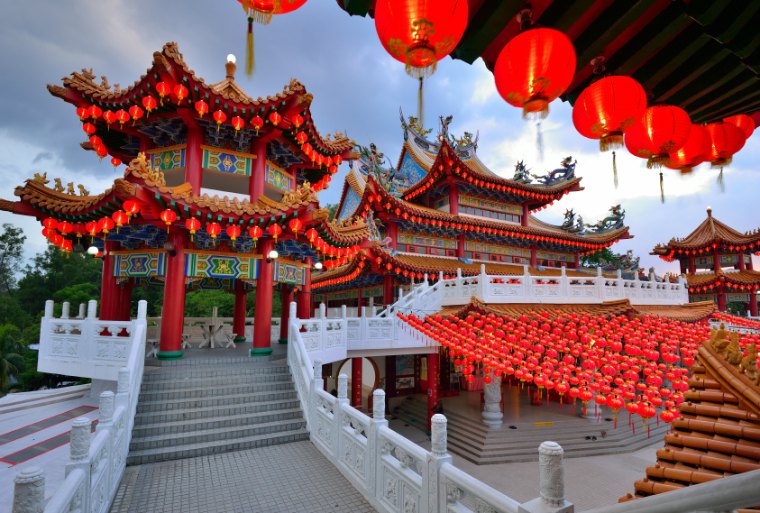 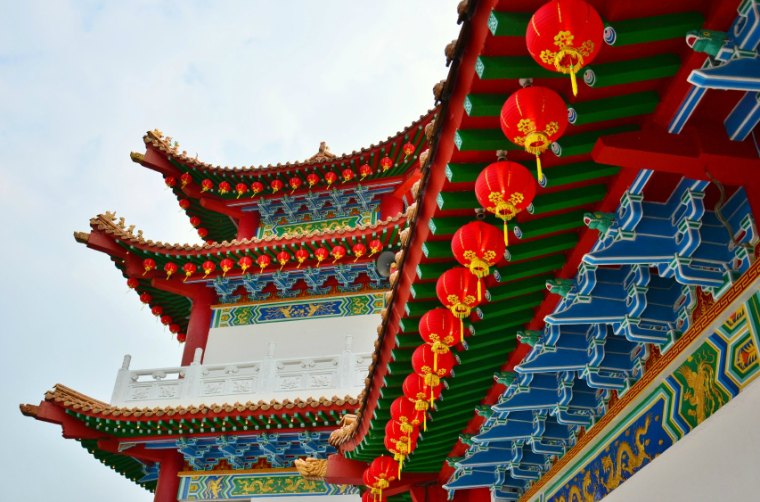 Just like London, San Francisco claim that their Chinese New Year celebrations are the biggest outside of Asia. We will leave the two cities to fight it out for the title but one thing is for sure; San Francisco seems to win the race in terms of events.

The Southwest Airlines Chinese New Year Parade was started by the city’s Chinese community in 1860, as part of their attempt to educate those around them about Chinese culture. Today, the televised parade features over a hundred floats, performers in elaborate costumes, lion dancers and fire crackers galore. The newly crowned Miss Chinatown USA goes from pageant to parade, and treasure hunts are run all around the city. People flock to the Chinese New Year Flower Fair to stock up on flowers for their freshly cleaned homes and the San Francisco Symphony hosts its annual Chinese New Year Concert at the Davies Symphony Hall. 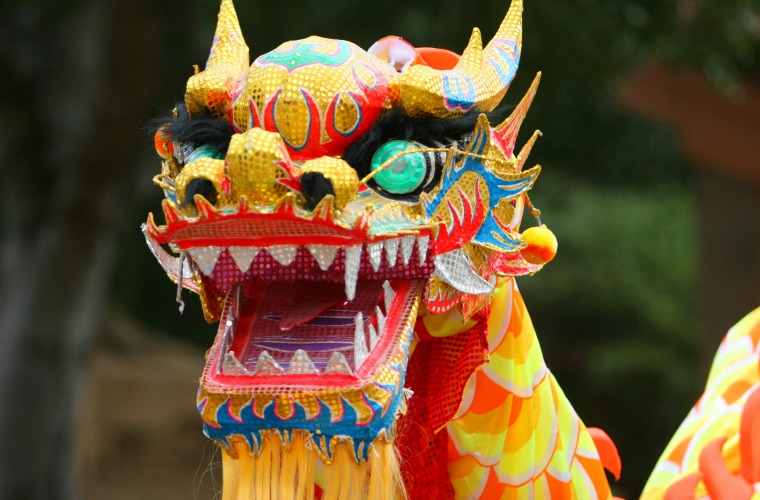 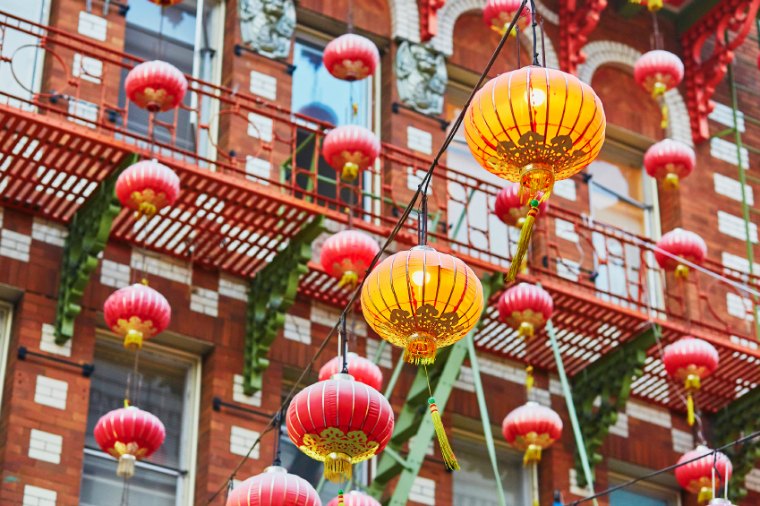