Why Spain is Now The Culinary King of Europe 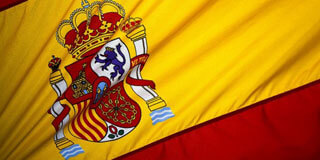 It might have been Danish restaurant Noma that reclaimed the top spot in recently-released The World’s 50 Best Restaurants list, but Spain was the only nation to boast a trio of entries inside the top 10.

With Spanish restaurants also gaining plaudits from Michelin and the AA, the time has come to proclaim Spain the conquerors of Mediterranean neighbours France and Italy – and the new CULINARY KING OF EUROPE.

A Western Mediterranean cruise will usually include a Spanish port or two and so this post takes a look at Spanish cuisine and offers tips for restaurants to visit on your cruise. 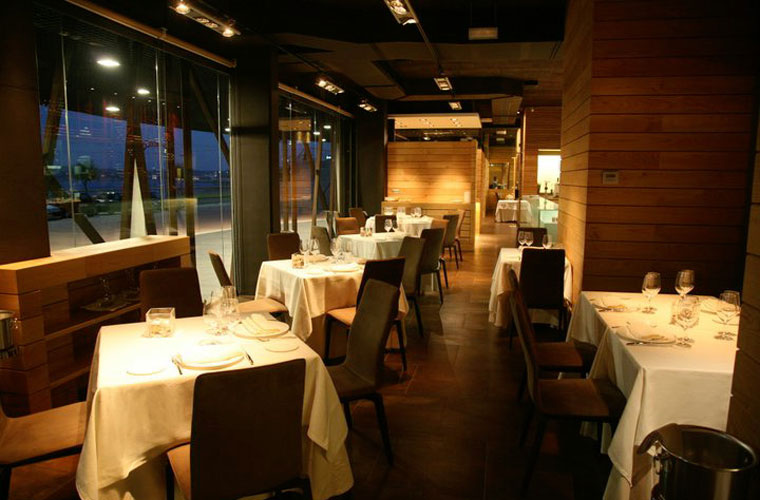 Spain’s highest entry on The World’s 50 Best Restaurants is El Celler de Can Roca in Girona, yet this is merely one of seven entries on the 2014 list. What’s more, unlike in France and Italy, where capital cities Paris and Rome dominate the fine dining lists, Spain’s culinary heavyweights are distributed across the country. 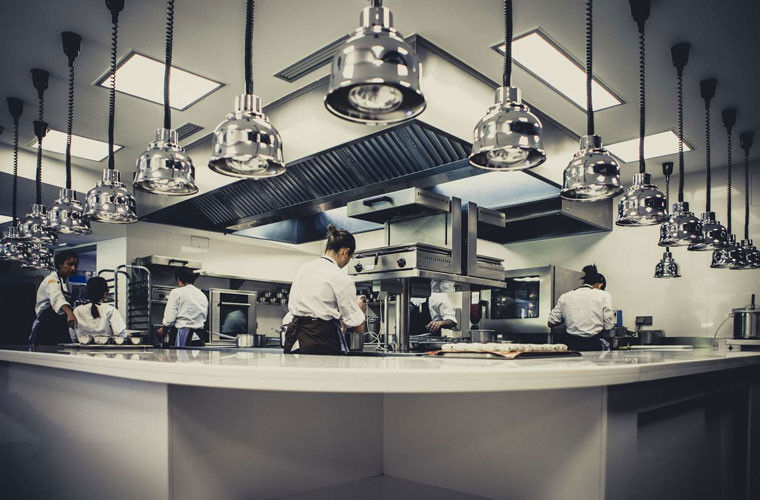 San Sebastián, in the northwestern Basque region, is generally considered Spain’s foodie capital, as it boasts a wealth of world-renowned restaurants including Mugaritz, Arzak, Akela?e and Martín Berasategui; but there are also wonderful establishments in Barcelona (such as Carmen Ruscalleda), Marbella (like El Lago), Galicia (Alborada), Madrid (Sergi Arola), Cantabria (El Serbal), Valencia (Riff), Tenerife (Abama)… and more besides. 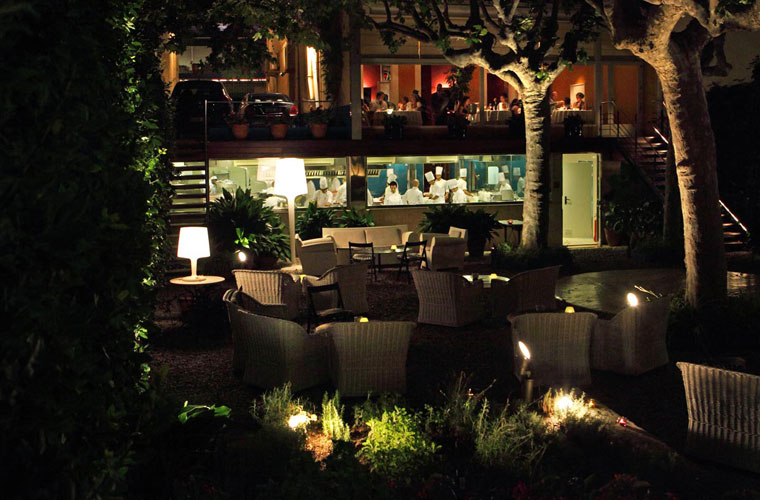 Spain’s influence can also be seen far from its borders, as its chefs now work all across the world, and exert influence on other nations’ cooks. For example, leading Italian chef Paolo Lopriore, of Il Canto restaurant in Sienna, says: “I am inspired by chefs like Ferrán and Berasategui. Spain’s chefs have some great techniques.” 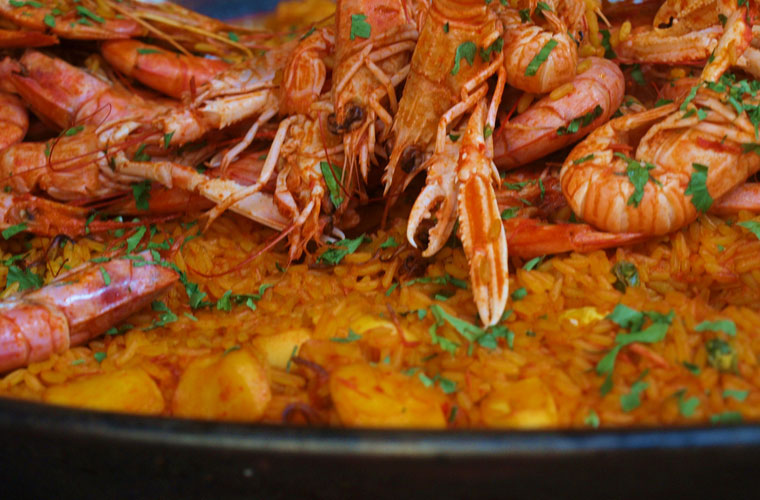 Yet haute cuisine is just the start of Spain’s culinary story. Spanish food isn’t merely confined to illustrious dishes in swish Michelin-starred restaurants; what makes Spain special is that good food can be found in all corners of the country.

There are several internationally-famous Spanish dishes, such as paella, gazpacho, jamón ibérico, manchego cheese and crème caramel, but there are also delicacies rarely found outside of their respective regions, including cocido montañés (a rich stew made with beans, cabbage and pork) from Cantabria, morcilla (blood sausage) from Castile and León, tortilla de patatas (a thick potato omelette) in the Basque country and churros (thin, fried dough pastry, temptingly drizzled in chocolate) found right across the country.

There is also a distinctive, passionate food and eating culture within Spain. On a typical day, the Spanish enjoy a small breakfast, then snack throughout the morning and early afternoon. They will then eat a large lunch (often multiple courses), snack some more, and finish their day with a light dinner, routinely not until after 9pm. And each meal is seen as an opportunity to socialise with old friends, neighbours and colleagues. 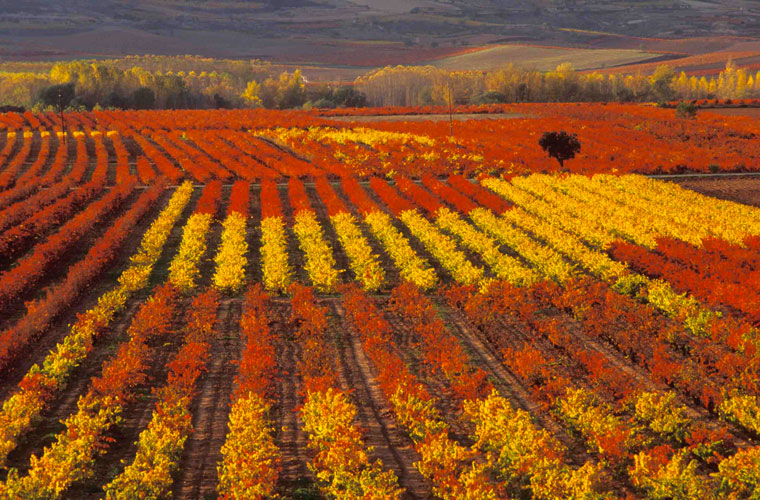 Of course, it also helps when you have the fine wines to accompany your food, and Spain certainly delivers on this front. It is the third-largest producer of wine in the world, and the hospitable climate means that wine-growing regions spread all across the country, creating healthy competition.

To outsiders, Spain is probably most renowned for its rich, full-bodied red wines, like those grown in Rioja and Ribera del Duero, though there are also superb white wine varieties such as Albariño and Verdejo, as well as delicious sparkling Cava, which bears a close relationship to champagne. The country also produces some exceptional rosé wines, though as Spaniards are the world’s greatest consumers of rosé, little of it makes its way outside their borders. When you are in the country, be sure to taste a refreshing Rosado made in the Navarre region.

As well as fresh wine, Spain is also famed for its fortified wine Sherry – most associated with the southern Andalusian town of Jerez – while the wine beverage Sangria is a popular choice in the hot summer months.

It is this blend of haute cuisine, humble food and fine wine that, in our opinion makes Spain the Culinary King of Europe.

But what do you think? Tell us whether you agree or not… 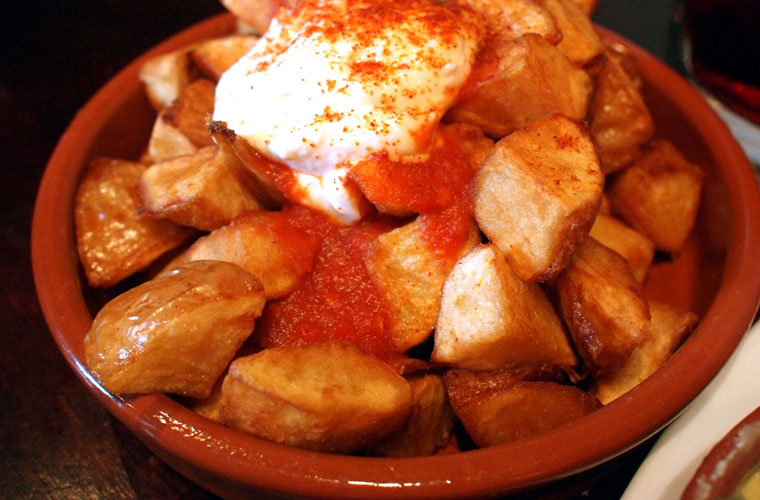 Visiting a Spanish port during your Mediterranean cruise? Here are some delicious dishes you should try;

Order patatas bravas (fried potatoes drowned in spicy sauce and aioli) in a tapas bar, or treat yourself to Duroc pig trotters stuffed with truffled spring onion at the Michelin-lauded Restaurant Lasarte

Seafood lovers can pick up a selection of tiny pescaíto frito (fried fish) from the market or a street stall, or taste the divine snapper with leek pudding, black garlic, pickles and onion at Abantal Restaurante

Sample the sopes mallorquines (thin broth of brown bread and vegetables) at a Palma diner, or indulge with a trip 20 miles north for roulade of turbot with morrels and green peas at Es Raco des Teix