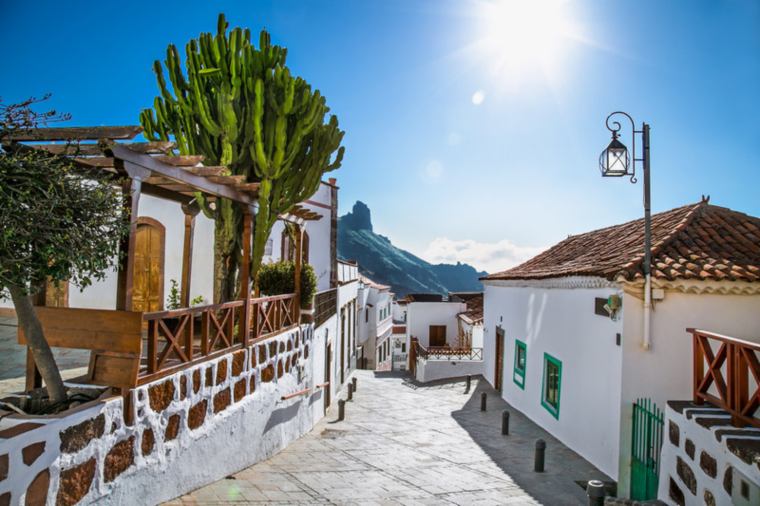 Have you heard the news? P&O Cruises Iona, the hottest ship sailing from Southampton in 2020, will spend her winter cruising Spain, Portugal, the Canary Islands and Northern Europe’s cities. Iona is the ship designed to take everything you love about P&O Cruises and switch it up a gear, with fleet-first features like the SkyDome and all-new Conservatory Mini-Suites. The new P&O Cruises ship promises a holiday like never before, with exciting new shore excursions designed to make even more of your time in every destination.

Wild horses (of Cadiz, one of Iona’s winter 2020 ports of call) couldn’t keep us away from the most exciting new ship P&O Cruises have ever launched for UK holidaymakers. Read on to find out more about Iona winter 2020 cruises and the excursions she’ll offer in each destination, from coffee tours of Grenada for caffeine fiends to tasting homemade tapas on a gastronomic tour of the medieval town of El Sauzal in Tenerife so much more that we’re not quite sure which one to book first.

Is there anything that isn’t to love about winters in Spain and Portugal? While everyone at home shivers, the weather here remains surprisingly sweet and the reasons to visit rack up. There’s the food, from Lisbon’s unmistakable pastéis de nata to Valencia’s ocean-fresh paella and the atmospheric sherry bodegas of Cadiz. There are the beaches, vast stretches of golden sands lapped by seas balmy enough to take a dip in well into the winter months. There’s inspiring architecture, not just from Barcelona’s Antoni Gaudí but in the Moorish architecture of Cadiz and the ultra-modern structure of Valencia’s City of Arts and Sciences. There’s whitewater rafting on Galicia’s longest river and heart-stopping climbs over gorges and canyons in Malaga’s Caminito del Rey. There’s golfing and football at the world’s most celebrated stadiums and there’s foot tapping and finger snapping at late-night flamenco in Seville and melancholic fado music in Lisbon’s historic, atmospheric Alfama district.

So, to cut a long story short, Spain and Portugal is kind of a big deal. 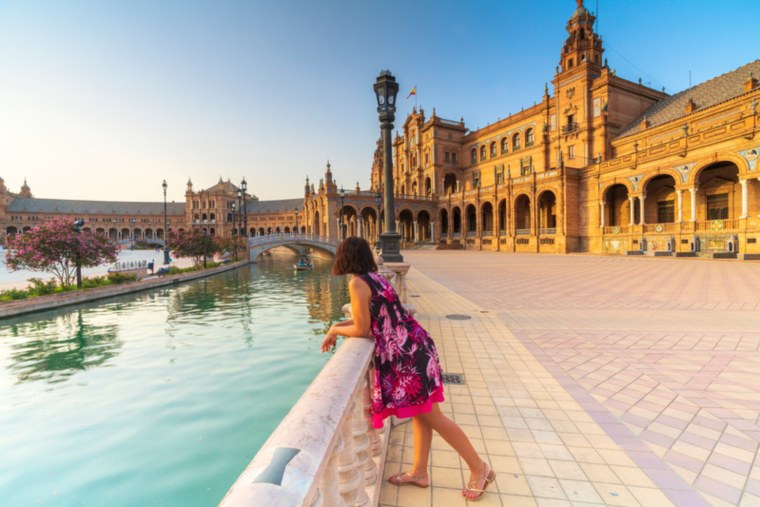 We’ve already established that Spain and Portugal should be on your winter 2020 radar, and the only thing better than two of our favourite destinations is three, in one itinerary. Enter the Canary Islands. Oh let us count the ways in which we love thee, sweet Lanzarote, Tenerife, Gran Canaria and Fuerteventura. To start with, there’s the weather. Long, hot days when the worries of day-to-day life feel a million miles away and your only thought needs to be whether to have an ice cream or a cocktail next to cool down. The Canaries have 3,000 hours of sunshine a year – that’s more than the UK has in a decade, right? But it isn’t just about the weather. We’re excited to head for the Canary Islands on Iona for trike trips to the untouched Morro Velosa viewpoint and for addressing our craving for caffeine in Gran Canaria’s Finca Los Castaños, the only place in Europe where coffee continues to be cultivated traditionally. Seeing the process through from bean to cup can only make us appreciate our morning brew ever more. In Lanzarote, it’s all about Timanfaya National Park, where the eruption of 100 volcanoes created a landscape more akin to Mars. It’s the closest you’ll get to space without coughing up £100,000 to take a trip on Branson’s space ship! A highlight is lunch at the El Diablo Restaurant where food is cooked using heat given off by the volcano. Because fun food is the new fast food. 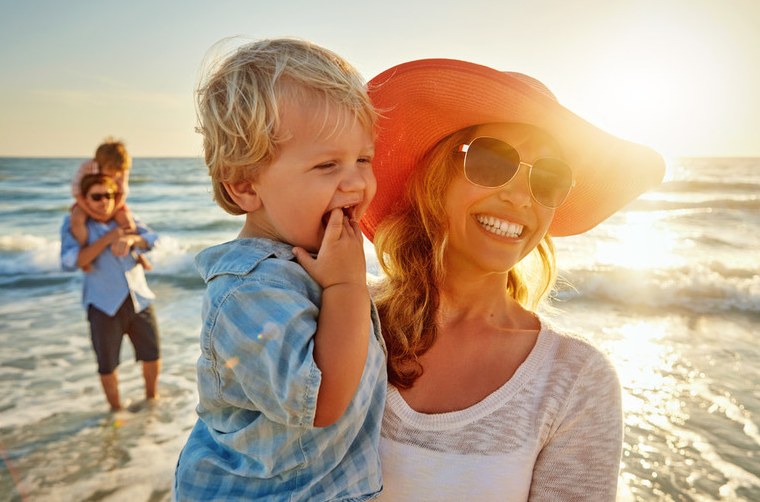 What is it about city breaks that leave you wanting more? We know we can come back and it’s just supposed to be a taster but we’re impatient darn it, we want to see all those Northern Europe cities at once and we want to see them now. Enter Iona’s seven-night Northern European City Escapes. P&O Cruises have taken our favourite city break destinations in Belgium, Germany and the Netherlands and crammed them into one amazing itinerary with tons of late calls and overnight stays. Because why would you choose between Bruges and Amsterdam when you can do both? Let’s raise a toast to clinking mugs of beers in Rotterdam’s traditional biergartens one day and cruising along Amsterdam’s canals with a rookwurst sausage in hand the next. Weekends away at the Christmas markets are all well and good but wouldn’t you rather see Bruges in all its Medieval glory – chocolate is a given, obviously – before nipping over to historic Hamburg the very next day for scenic strolls on the banks of the Elbe River and raucous nights with friends on the Reeperbahn, known as the the city’s ‘nightlife mile’. If it’s fun your after, with art, history and culture to boot, Iona’s Northern Europe cruises promise it in spades. 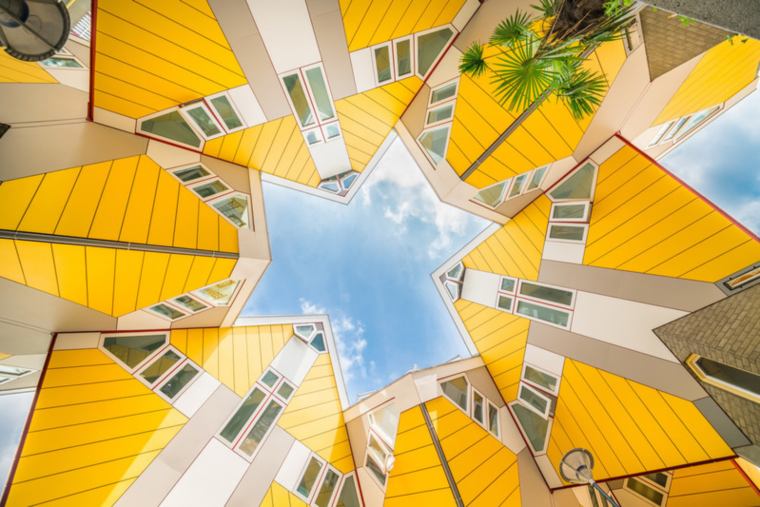