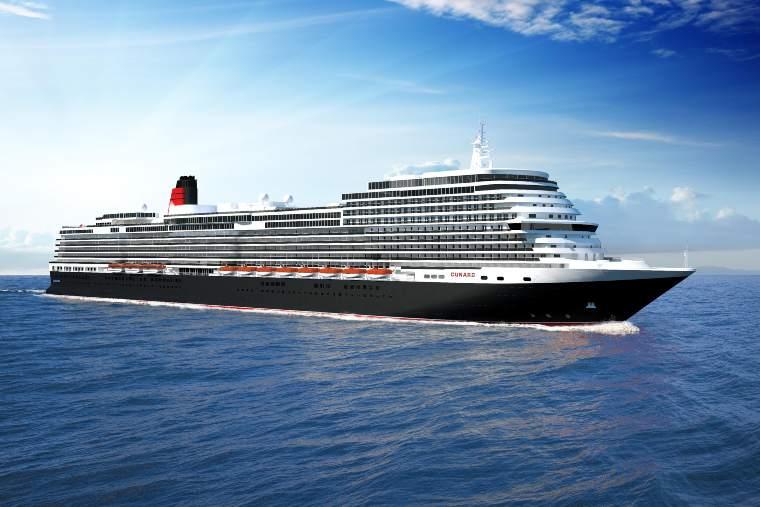 When it sets sail in 2022, Cunard’s new ship will become the first new build for the iconic cruise line in more than twelve years. Its debut will also mark the first time Cunard have had four ships in simultaneous service, as it joins the ‘Three Queens’ Queen Elizabeth, Queen Mary 2 and Queen Victoria at sea.

An award-winning design team, led by globally-acclaimed Adam D. Tihany, has been enlisted to oversee the interior design aboard the as yet unnamed ship. Tihany has become a travel industry icon for his work both on land and at sea, having worked on restaurants, resorts, hotels and ships across the globe. Some of his most notable projects include The Beverly Hills Hotel and the Belmond Hotel Cipriani.

The new Cunard ship will be the largest in the fleet, with 3,000 passengers set to sample the infamous White Star Service on its sailings in destinations that are still to be revealed. Details of its design remain sketchy, but the cruise line has suggested that its new arrival will merge modern luxury with signature statement features we have come to know and love on the Three Queens.

Stay tuned to find out more about the latest ship from Cunard!

Cunard Reveals 2022 Events Cruises Cunard has revealed details of its new 2022 event cruises, with music, theatre, literature and an all-new art and design-themed Transatlantic crossing among the sailings.… 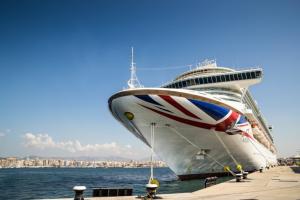 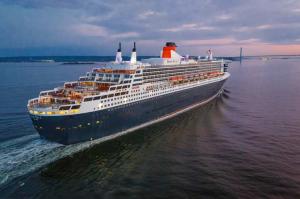 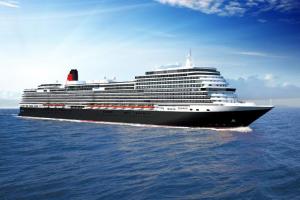