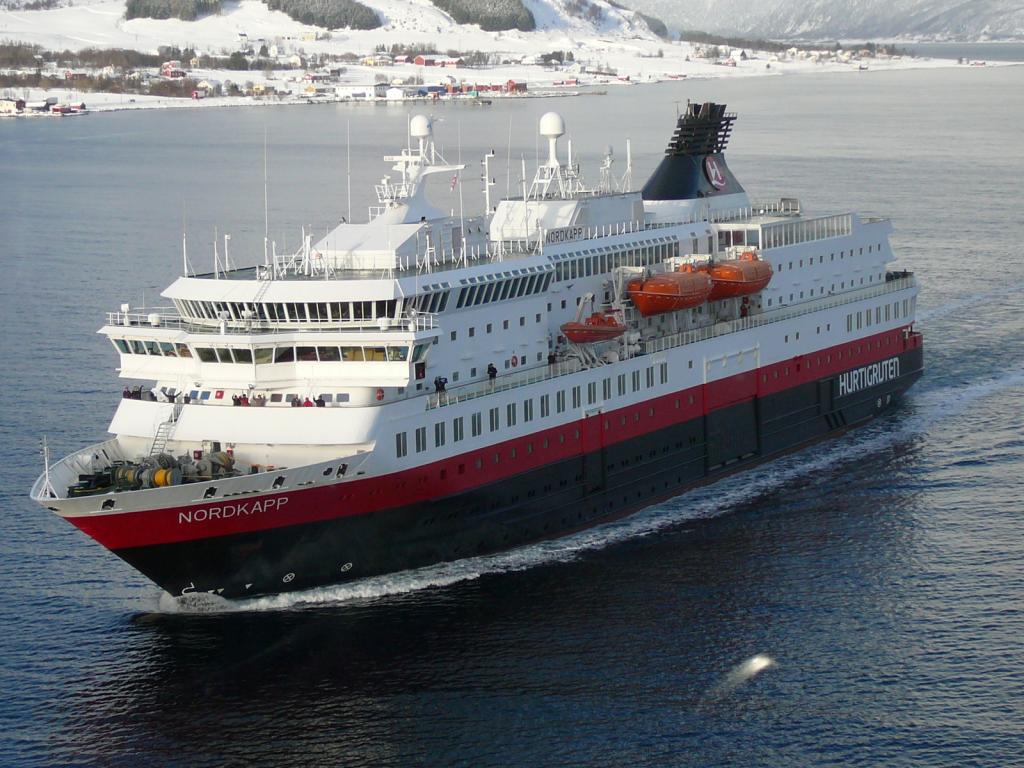 Taking her name from the famous North Cape, which is a cape on the island of Magerøya in northern Norway in the municipality of Nordkapp, MS Nordkapp promises to take her guests on a voyage of a lifetime.

MS Nordkapp made her debut in 1996, and has since gone on to receive a new look. Her new look has aptly been named New Arctic Interior with design touches reflecting the coastal landscapes Hurtigruten sail past. Inspiration has been drawn from the Norwegian mountains, fjords and nature, her colours are earthy and natural materials have been used where possible.

Like her sister ships in the Hurtigruten fleet, MS Nordkapp moves away from mainstream commercial entertainment and aims to provide an in-depth, unique closer look at the environments in which she sails with lectures and enrichment talks taking place throughout most of her cruises for not only an exciting cruise but an educational one too.

Be On The Lookout

The Panorama Lounge is the perfect place for guests to relax and unwind whilst discussing the day’s explorations with like-minded passengers. Be on lookout for the local wildlife on the outdoor Explorer deck, take in the views from the Jacuzzi or order your favourite drink or try a shot of arctic aquavit or Lyngen alp Vodka in the Explorer Lounge.

MS Nordkapp’s restaurants have all been renovated, and all of her restaurants can be found deck on 4. Dine in the main restaurant of Torget for breakfast, lunch and dinner, make the most of Arctic fine dining in Kysten or opt to dine in the casual bistro of Brygga. Elsewhere on deck 7, Multe serves locally produced ice cream from Lofoten and freshly baked goods and is a new addition to Hurtigruten’s culinary repertoire. 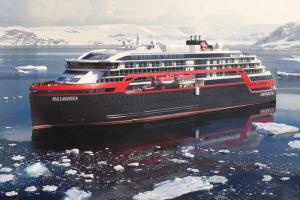 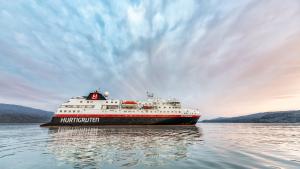 Hurtigruten Launches Africa Cruises for 2022/23 Hurtigruten has revealed it is to become the only expedition cruise line exploring Africa's west coast next year, introducing four new countries to its 2022/2023…
All News

Amazing from start to finish.

Journey to the bottom of the world – Antarctica and Patagonia

Much delayed due to Covid we finally made it on the third attempt. Not a cruise but an expedition, with…

Have just returned from a fantastic 12-day Astronomy Cruise to see the Northern Lights. What a joy it was to… 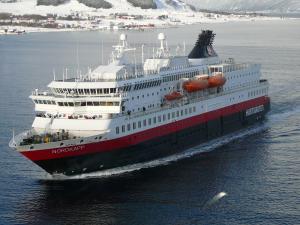 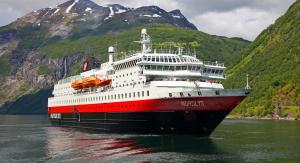 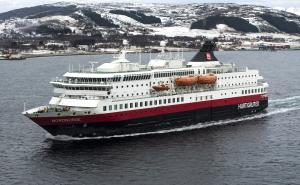 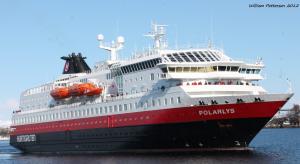 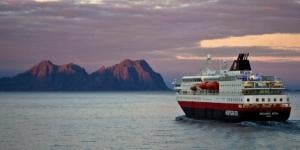 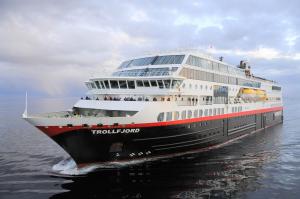 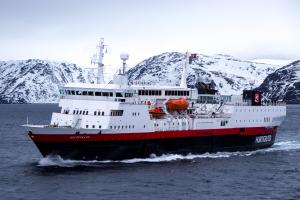