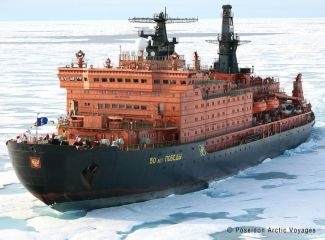 The 50 Years of Victory was built in 2007 and is the largest and most modern nuclear-powered icebreaker in the world. She is a new generation ship, an upgrade of the Arktika-class. Accommodating a maximum of 128 guests and carrying the highest ice class possible (LL1), she is one of the only ships that can undertake a voyage to the North Pole. With 74,000 horsepower generated by two nuclear reactors, the vessel can crush ice up to two and a half metres thick and is the world’s largest and most sophisticated nuclear-powered icebreaker. The 50 Years of Victory is the property of the Russian Federation and has received maritime registration under the name 50 LET POBEDY. 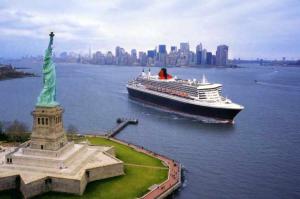 Cunard Releases 2023/2024 Cruise Brochure Cunard has unveiled details of its 2023/24 cruise brochure, with itineraries available to book in the coming weeks. Here at Bolsover Cruise Club, we are… 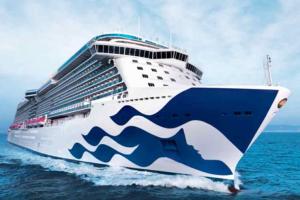