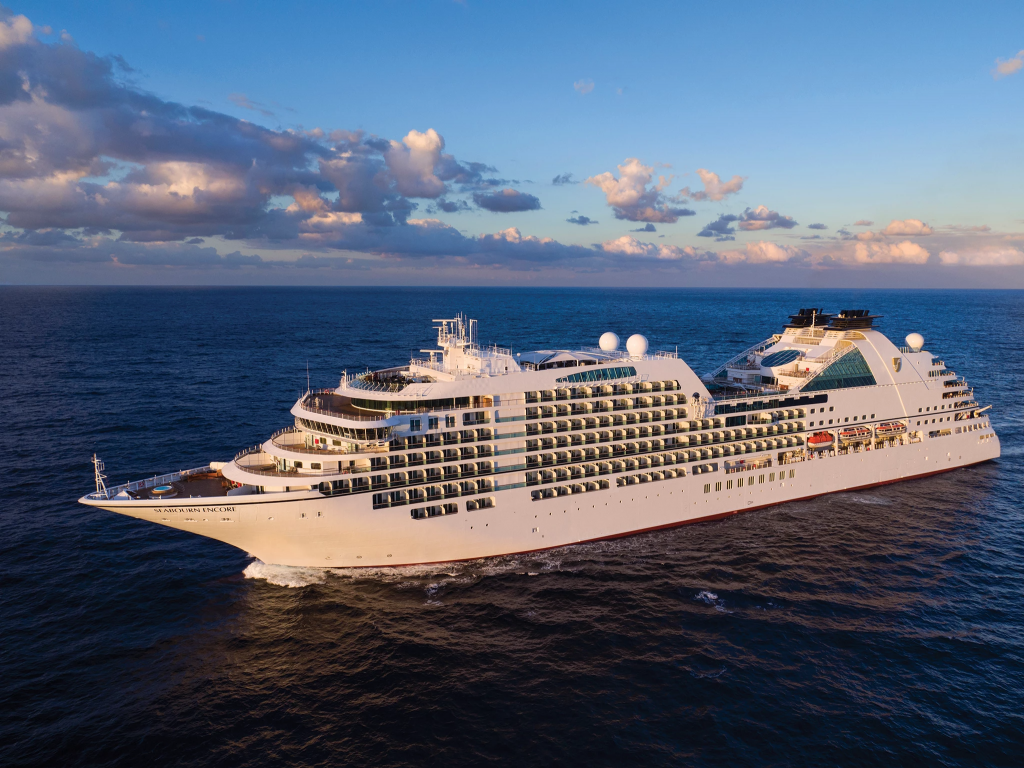 Syros is an important island in the Cyclades, but rather off the tourist map. Just the sort of place we like. The town (named for Hermes) is the capital of the island group, and its airy Miaouli Plaza is a wonderful, palm-lined place to sit in a cafe and have a drink. The medieval Venetian village of Ano Syros crowns a hilltop nearby. Wander the narrow, cobblestone streets to the impressive 13th-century Agios Georgios church. Back in town, the Eastern Orthodox Church of the Assumption holds an icon by the Greek painter known as El Greco. A small archeological museum has some very fine Cycladic figures, and the Ermoupolis Industrial Museum recounts the island legacy of shipbuilding and other occupations.

This small port town was called Telmessos in ancient Lycian times. Throughout its history, dating back to the 5th century BC, it fell under the rule of Persians, Hellens, Romans and Byzantines. Charming Fethiye lies at the southernmost edge of the Aegean in a deep blue bay of 12 islands, one of which is reputedly the birthplace of jolly old St. Nicholas. An earthquake leveled the town in 1958 and most of what was left standing were its tombs from 400 BC. These Lycian tombs were carved directly out of the cliffs that face the harbor; their facades are reproductions of building fronts from those ancient times. There is even a 400-year-old Hamam, or Turkish steam bath. Today bakeries, cafes, and shops abound – a perfect setting for an exploration on foot.