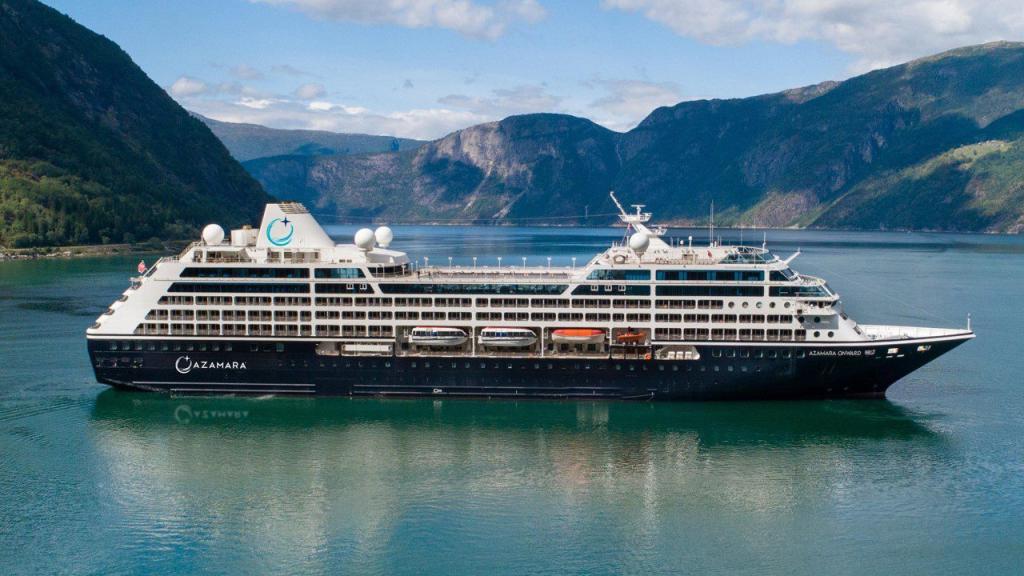 Rome has something special to offer to all visitors, no matter their interests and tastes. Whether you daydream about fighting with gladiators in the Coliseum, debating with togaed senators in the Forum, tossing a coin in a fabled fountain, or being awestruck by the magnificence of St Peter’s Basilica and Michelangelo’s masterpieces, Rome seems to live up to its sobriquet – the Eternal City. When you need sustenance, today’s Rome will provide delizioso pasta e vino. Or perhaps you draw strength from a little retail therapy – the Italians are also renowned for their sense of style.

A warming sun and gentle sea breezes have been attracting visitors to this fair spot for two millennia. Its reputation as a playground of the ancient rich and famous resulted in the building of lavish villas and palaces, an emperor relocated to the Isle of Capri nearby, and over the centuries it has been a haven for artists and artisans, writers and poets, politicians and philosophers, and all manner of aristocrats. You will be a welcome addition. The massive eruption of nearby Vesuvius in 79 AD caused considerable damage, but the resulting volcanic ash is responsible for Sorrento’s modern day fertility, thriving olive orchards, and excellent wine.

Kotor’s beautiful bay has long attracted passing ships that stopped to trade, plunder, or conquer, and merchants, pirates, and soldiers of numerous empires have walked this maze of cobblestone streets before you. One of Europe’s best-preserved cities of medieval or Renaissance vintage, its walls were constructed right into the steep slopes of the mountain behind it, providing protection and making it an amazing sight on approach from the sea. Venetian ramparts enclose a rich history, with churches of varying styles, and a Romanesque cathedral built on the foundations of an earlier church, and a still earlier Roman temple.

To visit Dubrovnik is to step back in time to the Middle Ages. The town is one massive museum, its thick walls constructed from the 13th to the 17th century encircle the entire city, and contain within them a treasure trove of striking architecture – squares, fountains, palaces, churches, and monasteries, all built from the same stone, line streets free of motor vehicles. Once the only city-state on the Adriatic to rival Venice, Dubrovnik has long been a center for Croatian culture, and home to artists and scholars of all disciplines. It is possible to circumnavigate the city atop the medieval walls.

Just 55 miles north of Split is the city of Sibenik, situated where the River Krka meets the Adriatic. Since 1066, it has been under rule by Croatians, Venetians, Austro-Hungarians, Yugoslavians, and once again back to Croatians—which has resulted in a diversity of international influences.

This is particularly evident in the old part of Sibenik, with its many churches, palaces, Dalmatian houses, as well in the city’s stone walls and four fortresses: St. John, St. Michael, St. Nicholas and Šubićaevac. A must see is the Cathedral Sveti Jakov, and if you love the great outdoors, then visit Krka National Park or Kornati National Park.

One of the world’s most beautiful cities also happens to be one of its most unusual. Venice is actually made up of over 120 islands in the Adriatic Sea. Because the city is connected by canals instead of streets, a good way to see Venice is on a romantic gondola ride. The epicenter of the city is St. Mark’s Square, where you’ll find the 900-year-old Basilica of St. Mark

One of the world’s most beautiful cities also happens to be one of its most unusual. Venice is actually made up of over 120 islands in the Adriatic Sea. Because the city is connected by canals instead of streets, a good way to see Venice is on a romantic gondola ride. The epicenter of the city is St. Mark’s Square, where you’ll find the 900-year-old Basilica of St. Mark