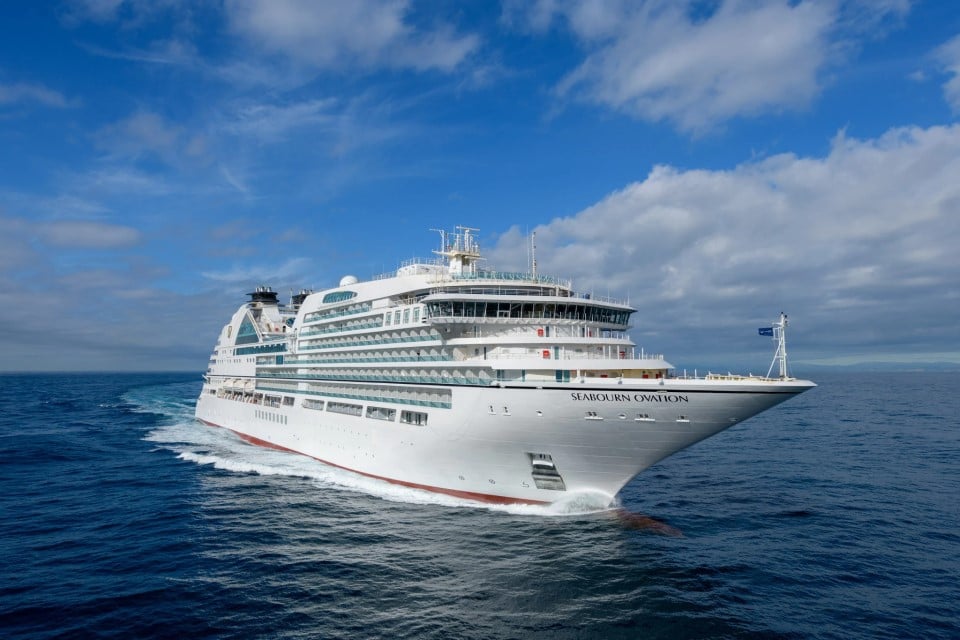 Barbados has retained many of the trappings of its British colonial heritage. Judges and barristers wear proper robes and wigs, police don helmets styled after London bobbies and cricket remains a national passion. Barbados also has all the sporting appeal of the rest of the Caribbean, with pristine beaches, powerful surf and crystal clear waters. Brightly colored homes and hibiscus flowers mingle with mahogany trees and English churches dating back to the 17th century.

This is the island’s yachting center, quieter and less crowded than the main port of Castries. You can visit the island’s “drive-in” volcano at Soufriere, view the iconic peaks of the Pitons or perhaps snorkel at Pigeon Island, one of Jacques Cousteau’s favorite dive spots.

Antigua is blessed with an abundance of shining white beaches, and many of these have sprouted top-end resort hotels that engender golf courses and other amenities counted among the best in the Caribbean. A pleasant drive up through farms and tiny villages leads to the commanding fortress on Shirley Heights, from which you can survey the town and the harbor of Nelson’s Dockyard across the island. Once a carenage for British frigates, today it is an enclave of shops and restaurants.

A classic golden arc of sugary sand at South Friar’s Bay, Carambola is home to the island’s most luxurious beach clubs and restaurants. Umbrellas, loungers and optional water sports abound for those so inclined. Otherwise St. Kitts has other attractions, including a number of lovingly preserved plantation great houses, the UNESCO World Heritage Site of Brimstone Hill Fortress and a scenic narrow gauge sugarcane railway.

There are approximately 40 British Virgin Islands (the exact number varies from authority to authority), many of which are uninhabited. Some have only a handful of residents. Jost Van Dyke has a small population of its own families: the Turners, Grants, Ringes and Callwoods to name the majority. The desire to continue in the old ways is strong here, and “Jost” looks much as it must have looked 100 or 200 years ago. This archipelago is pristine and traffic light free. Weather permitting, your captain will anchor in this idyllic location and deploy the Marina for a day of play in the sea and sun.

Puerto Rico has been voluntarily associated with the United States since it was ceded by Spain in 1898. In 1952, this island country became a self-governing commonwealth territory of the United States. The capital, San Juan, is a teeming city of over 1.5 million. Remnants of colonial architecture stand side by side with the most modern high rises in this city of contrasts. The 7-square-block area, which contains the historic zone of Old San Juan, was once completely encircled by city walls and is still guarded by the impressive forts of El Morro and San Cristobal, which loom over the harbor as reminders of the centuries of Spanish rule. El Yunque rainforest, on the northeastern side of the island, is just one of many distinctive geographical features found here. Mountain lakes, waterfalls, teak forests, and three magnificent phosphorescent bays offer the visitor a variety of diversions.

Miami is the busiest cruise port in the world, hosting a myriad of ships year-round from all over the globe. Although it is technically not on the Caribbean Sea, no other American city exudes more of the diverse tropical appeal of the Caribbean. The city is home to a large and vibrant immigrant population that blends snowbird refugees from more northern climes with emigres from all Latin America and the Caribbean, as well as sizable groups from Europe, the Middle East and Asia. From the hot-blooded Art Deco haunts of South Beach to the natural wonders of the UNESCO-inscribed Everglades and the laid-back charms of the Keys, South Florida offers a bounty of appealing attractions that make an extended stay in the region nearly mandatory for those either embarking or disembarking here.