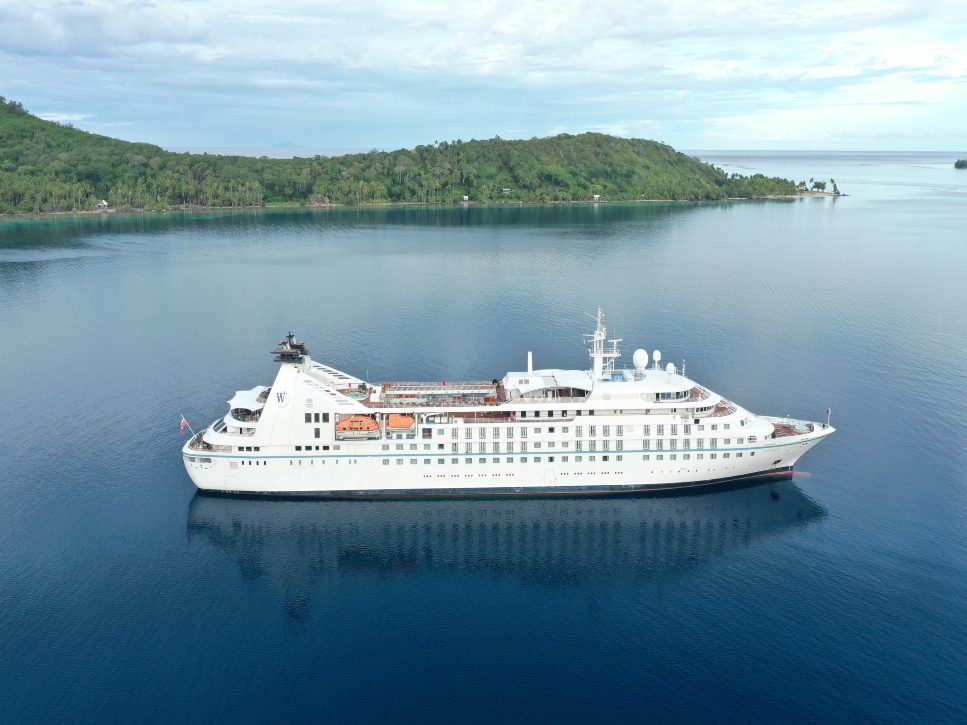 Cagliari is the capital of the island of Sardinia, a region of Italy. Cagliari’s Sardinian name Casteddu literally means the castle. Cagliari offers the perfect mix of recreation and exploration options. The five-mile-long Poetto Beach is among the best city beaches on the Mediterranean, and together with the adjacent Marina Piccola, satisfies all manner of sun and sea pursuits. Seekers of culture will love Cagliari’s old district, Castello, where 13th-century towers still guard the medieval city walls.

Trapani is a city in western Sicily with a crescent-shaped coastline. At the western tip, offering views as far as the Aegadian Islands, is the 17th-century Torre di Ligny watchtower. It houses the Museo di Preistoria e del Mare, with archeological artifacts. North of the harbor, the Chiesa del Purgatorio church holds wooden sculptures that are paraded around the city during Easter’s Processione dei Misteri.

Argostoli is a town and a former municipality on the island of Kefalonia, Ionian Islands, Greece. Since the 2011 local government reform it is part of the municipality Kefalonia, of which it is a municipal unit.

Corfu, an island off Greece’s northwest coast in the Ionian Sea, is defined by rugged mountains and a resort-studded shoreline. Its cultural heritage reflects years spent under Venetian, French and British rule before it was united with Greece in 1864. Corfu Town, flanked by 2 imposing Venetian fortresses, features winding medieval lanes, a French-style arcade and the grand Palace of St. Michael and St. George.

The modern town of Delphi is situated immediately west of the archaeological site of the same name. The town was created as a home for the population of Castro, which was to be removed to daylight the site of ancient Delphi.

The Corinth Canal connects the Gulf of Corinth in the Ionian Sea with the Saronic Gulf in the Aegean Sea. It cuts through the narrow Isthmus of Corinth and separates the Peloponnese from the Greek mainland, arguably making the peninsula an island. The canal was dug through the isthmus at sea level and has no locks.

Above the city, looking out towards the blue Aegean, stands the Acropolis. Here lie the ruins of a culture 2,500 years old: the Propylaea; the Temple of Athena Nike; the Erechtheum temple, and, most famous of all, the Parthenon.

Meanwhile, modern Athens buzzes busily below, a city of chic restaurants, lively bazaars, sophisticated banking, historical museums, and the sights and smells of the Plaka district.