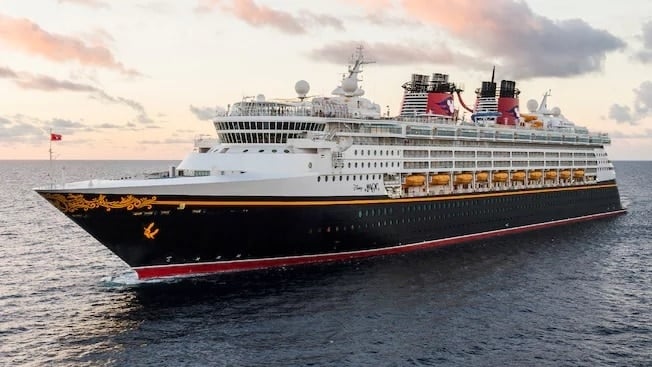 New York City comprises 5 boroughs sitting where the Hudson River meets the Atlantic Ocean. At its core is Manhattan, a densely populated borough that’s among the world’s major commercial, financial and cultural centers. Its iconic sites include skyscrapers such as the Empire State Building and sprawling Central Park. Broadway theater is staged in neon-lit Times Square.

St. John’s is the capital and key port of the Caribbean island nation of Antigua and Barbuda. The city is home to the Museum of Antigua and Barbuda, with exhibits on indigenous tribes and plantation life. St. John’s Cathedral, a 19th-century Anglican church, is on a hill near the 17th-century Government House. A monument to the nation’s founder, V.C. Bird, is next to the Public Market, which sells crafts and produce.