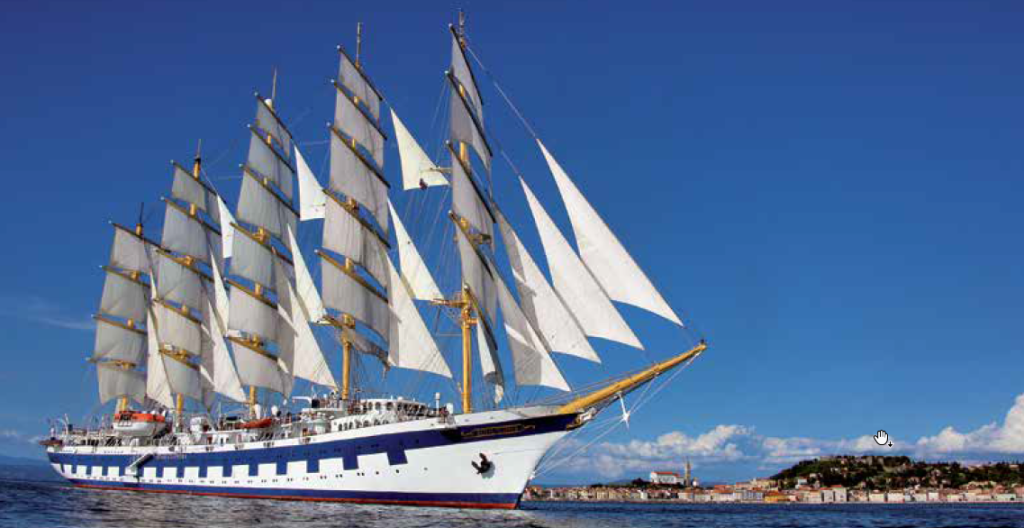 On the wild and rugged east coast of Barbados, the isolated beaches are the colour of sunrise, the red sands having blown all the way across the Atlantic from the Sahara. The eastern most island of the Windwards, and indeed, of the entire Caribbean, reaches out to Africa and the Old World, as if not quite part of the New. Bridgetown, Barbados is an interesting town full of contrasts. George Washington actually slept here! Trafalgar Square reminds you that the laid back, rum-and-fun-loving island’s British-influenced heritage includes revered traditions like cricket and high tea.

Ponta Delgada, on São Miguel Island, is the capital of the Azores archipelago of Portugal. The striking, 3-arched city gates and the Gothic-style Church of St. Sebastian are near the harbor. The Convent and Chapel of Our Lady of Hope houses a revered image of Christ. The Carlos Machado Museum offers diverse artifacts of Azorean culture. The city is a gateway to the crater lakes of Sete Cidades, to the northwest.

The capital of Portugal since its conquest from the Moors in 1147, Lisbon is a legendary city with over 20 centuries of history. Spreading out along the right bank of the Tagus, its downtown, the Baixa, is located in the 18th-century area around Rossio. The Alfama, one of the oldest quarters in Lisboa still retains much of its original layout since it largely survived the earthquake of 1755.