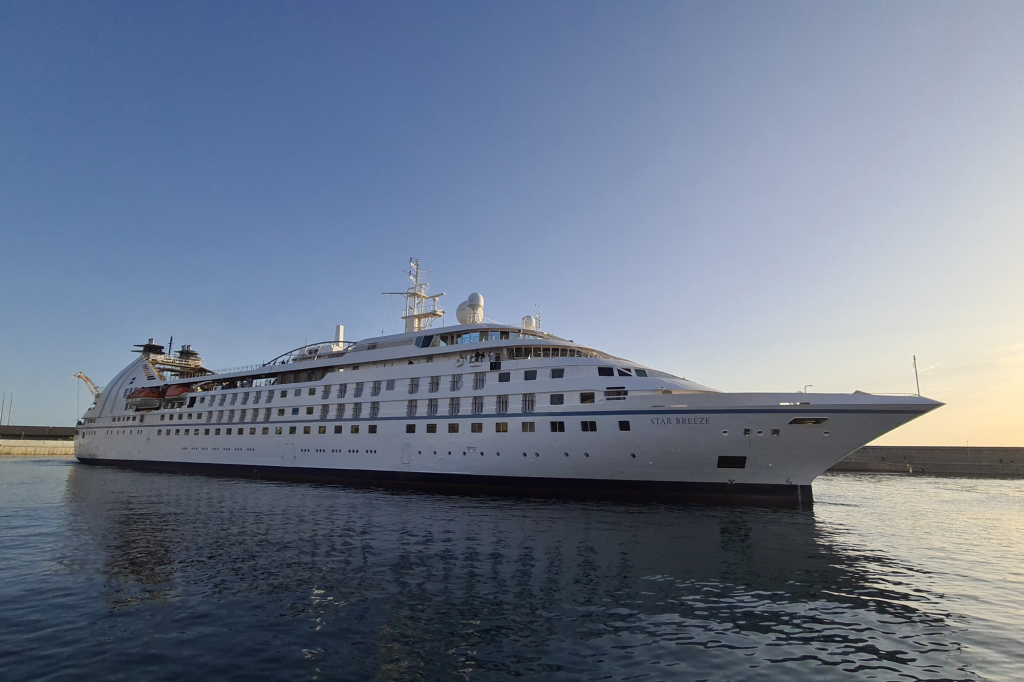 Yokohama, a Japanese city south of Tokyo, was one of the first Japanese ports opened to foreign trade, in 1859. It contains a large Chinatown with hundreds of Chinese restaurants and shops. It’s also known for Sankei-en Garden, a botanical park containing preserved Japanese residences from different eras, and the seaside Minato Mirai district, site of the 296m Landmark Tower.

Shimizu-ku is the easternmost of the three wards of the city of Shizuoka in Shizuoka Prefecture, Japan.

Karatsu is a coastal city on Japan’s Kyushu island. The reconstructed 17th-century Karatsu Castle offers bay views. Thousands of pine trees form the nearby Nijinomatsubara pine grove, first planted in the 1600s. The Kawamura Museum displays both Western and Japanese art, with a special focus on the early-20th-century painter Shigeru Aoki. To the north, at Nanatsugama, is a series of basalt caves carved by the ocean.

Busan, a large port city in South Korea, is known for its beaches, mountains and temples. Busy Haeundae Beach features the Sea Life Aquarium, plus a Folk Square with traditional games such as tug-of-war, while Gwangalli Beach has many bars and views of modern Diamond Bridge. Beomeosa Temple, a Buddhist shrine founded in 678 A.D., is at the base of Geumjeong Mountain, which has hiking trails. ― Google

Nagasaki is a Japanese city on the northwest coast of the island of Kyushu. It’s set on a large natural harbor, with buildings on the terraces of surrounding hills. It is synonymous with a key moment during World War II, after suffering an Allied nuclear attack in August 1945. The event is memorialized at the city’s Atomic Bomb Museum and Peace Park.

Kagoshima, a seaside city on Japan’s Kyushu Island, is the capital of Kagoshima Prefecture. It’s best known for Sakurajima, an active volcano that faces Kinko Bay. At its base, the Nagisa Lava Trail winds through lava fields filled with boulders. Once set on an isolated island, the volcano became connected to the Osumi Peninsula after an eruption in 1914.

Hiroshima, a modern city on Japan’s Honshu Island, was largely destroyed by an atomic bomb during World War II. Today, Hiroshima Peace Memorial Park commemorates the 1945 event. In the park are the ruins of Genbaku Dome, one of the few buildings that was left standing near ground zero. Other prominent sites include Shukkei-en, a formal Japanese garden, and Hiroshima Castle, a fortress surrounded by a moat and a park.

Takamatsu is a port city on Japan’s Shikoku Island. It’s known for the sprawling Ritsurin Garden, with a teahouse, koi ponds, landscaped hills and pine forests. To the east, atop Mount Yashima, Yashima-ji Temple offers panoramic views over the Seto Inland Sea. Nearby, Shikoku Village is an open-air museum with a collection of historical buildings from around the island. To the south are the hot springs of Shionoe.

Kobe is a city on Osaka Bay in central Japan. It is known for its signature marbled beef and scenic setting of mountains framing the harbor. The Ikuta Shrine, dating to the 3rd century, is among Japan’s oldest Shinto shrines. Antique cable cars connect Kobe to Mt. Rokko, which offers panoramic views over the port. Beyond the Mount Rokko hills are the outdoor hot springs of Arima Onsen.