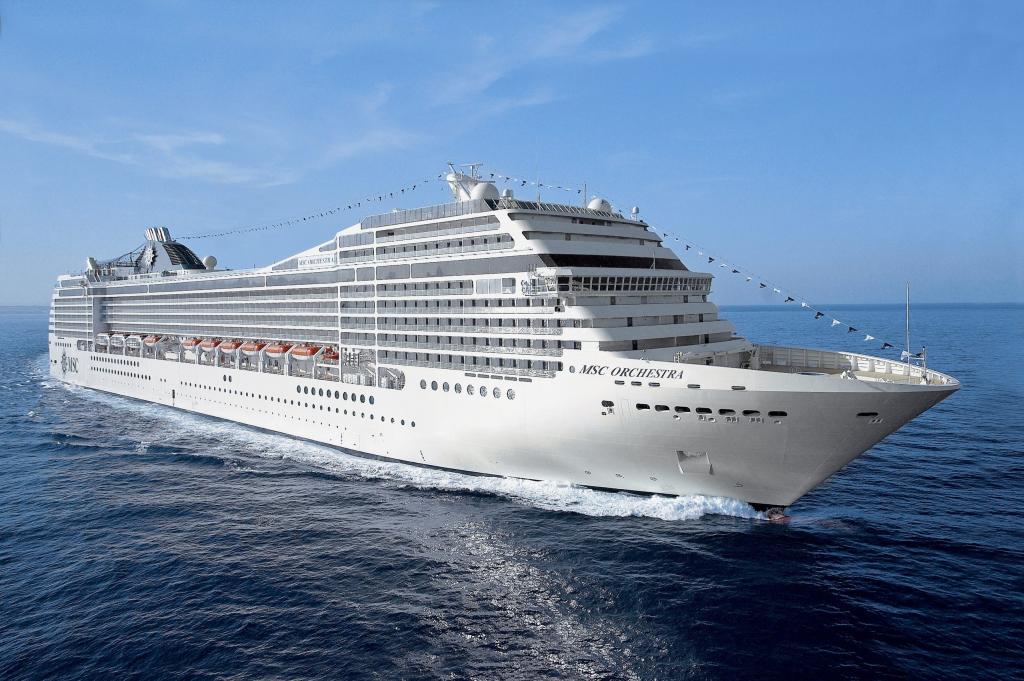 When your MSC cruise brings you to Cape Town, it’s easy to see that, more than a scenic backdrop, Table Mountain is the solid core of this port city. It divides the city into distinct zones, with public gardens, wilderness, forests, hiking routes, vineyards and desirable residential areas trailing down its lower slopes.

Standing on the tabletop, you can look north for a giddy view of the city centre, its docks lined with matchbox ships. When you are on holiday in South Africa, to appreciate Cape Town you need to spend time outdoors, as Capetonians do: they hike, picnic or sunbathe, often choose mountain bikes in preference to cars, and turn adventure activities into an obsession.
Cape Town’s rich urban texture is immediately apparent in its diverse architecture: an indigenous Cape Dutch style, rooted in northern Europe, seen at its most diverse in the Constantia wine estates, which were influenced by French refugees in the seventeenth century; Muslim dissidents and slaves, freed in the nineteenth century, added their minarets to the skyline; and the English, who invaded and freed these slaves, introduced Georgian and Victorian buildings.
Strand Street marks the edge of Cape Town’s original beachfront, and all urban development to its north stands on reclaimed land. To its south is the Upper City Centre, containing the remains of the city’s 350-year-old historic core, which has survived the ravages of modernization and apartheid-inspired urban clearance, and emerged with enough charm to make it South Africa’s most pleasing city centre.
The entire area from Strand Street to the southern foot of the mountain is a collage of Georgian, Cape Dutch, Victorian and twentieth-century architecture, as well as being the place where Europe, Asia and Africa meet in markets, alleyways and mosques. Among the draw cards here are Parliament, the Company’s Gardens and many of Cape Town’s major museums.

When you alight from your MSC cruise in Durban – South Africa’s third-largest city and the continent’s largest port – you will be captured by its tropical colours and holidaying people.

A shore excursion on your MSC South Africa cruise can be the opportunity to discover Durban’s second-largest ethnic group, its Indian population, whose mosques, bazaars and temples are juxtaposed with the Victorian buildings of the colonial centre.
The pulsing warren of bazaars, alleyways and mosques that makes up the Indian area around Dr Yusuf Dadoo Street is ripe for exploration, and there are some excellent restaurants around Durban’s photogenic harbour area. Durban’s city centre grew around the arrival point of the first white settlers, and the remains of the historical heart are concentrated around Francis Farewell Square.
Durban’s expansive beachfront on the eastern edge of the centre has one of the city’s busiest concentrations of restaurants, a surfeit of tacky family entertainment. Durban’s beachfront, a high-energy holiday strip just east of the centre, is South Africa’s most developed seaside. MSC South Africa cruises also offer excursions to the 6km-stretch of the beach from the Umgeni River in the north to the Point in the south, traditionally called the Golden Mile.
The big draw of Addington Beach – and the only really worthwhile attraction along the beachfront – is instead uShaka Marine World. This impressive water adventure wonderland is a tropical African theme park, complete with palm trees, fake rock formations and thatched bomas. The most appealing section is uShaka Sea World, designed in and around a superb mock-up of a wrecked 1920s cargo ship. The complex also includes a dolphin stadium and a seal pool, where daily shows (three a day) feature these creatures, as well as uShaka Wet ’n Wild, a series of pools and water slides, including The Drop Zone, the highest water slide in Africa.