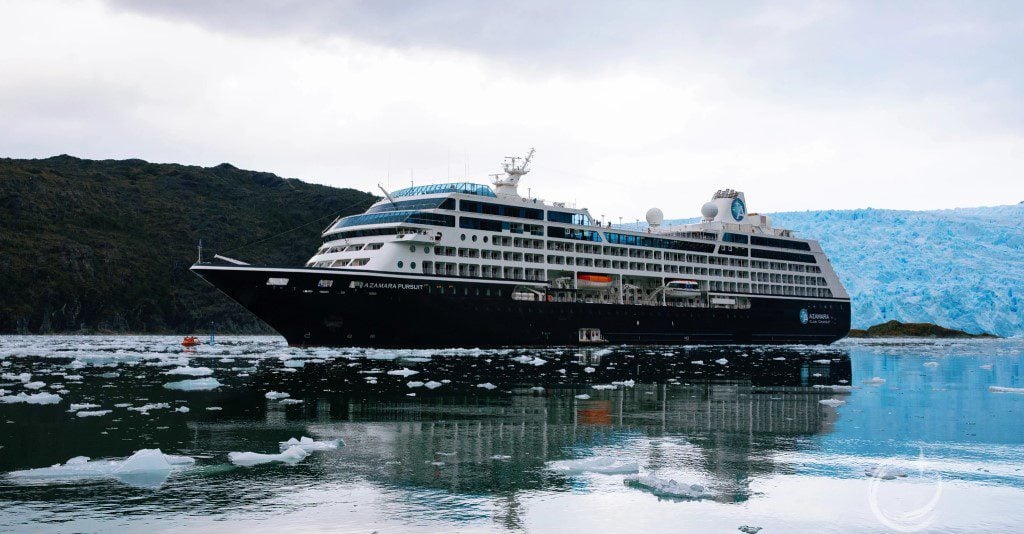 You could spend a lifetime in Europe’s oldest city and still not see everything it has to offer. Settled over 3,500 years ago, Athens is like a mythological crossroads of the past and present, where modern buildings share the skyline with spectacular ruins like the Parthenon.

To see a veritable “greatest hits” line-up, make your way to Vasilissis Amalias Street for the archaeological walk. Winding through the heart of the ancient city, the route leads to landmarks like the Temple of Olympian Zeus, Ancient Agora, Arch of Hadrian, and of course, the Acropolis.

On the northwest side of Crete rests the old Venetian port of Chania, the second largest city on the island. Inhabited since the Neolithic era, Chania is a modern city built over the ruins of the ancient city of Kydonia.

Stroll through the old city and see how it has been touched by the intersection of diverse civilizations throughout history, with a mixture of Greek, Venetian, and Ottoman influences on every corner: Minoan ruins, Byzantine churches, and impressive frescos. The Archaeological Museum of Chania houses an extensive collection of Minoan and Roman artifacts, and with replicas of ships dating back to the Bronze Age, the Naval Museum is a great way to explore the ages of Chania.

Your daydream of a Greek island meets reality in Santorini – its whitewashed villages cling to cliff sides, and bright blue roofs reflect the sea and sky. So beautiful is it, that you can almost believe the myths that claim it as the birthplace of gods. Born itself as a volcanic cone, the island blew its top in 1450 BC, its center sank, and it assumed its current crescent shape, outlined by three main islands. The capital, Fira, a pedestrian haven with narrow, meandering cobblestone lanes, is reachable only by cable car, donkey, or for the fit and fearless, a flight of 600 steps.

Rhodes, the friendliest city in the Mediterranean, welcomes you with seemingly eternal sunshine thanks to more sunny days than any other place in Europe. Situated at the island’s most northern point, Rhodes’ only neighbors on the east and west are gleaming blue seas. This sunny retreat is also home to many historic sites ranging from the ruins of the Temple of Venus to the medieval Street of Knights.

Rocky cliffs that drop off into impossibly clear water. Tiny churches that hold centuries of stories. Beaches of soft sand and smooth pebbles few travelers have ever set foot on. Each Greek Isle offers its own bit of wonder, but Amorgos? It’s especially captivating.

The easternmost of the Cyclades, Amorgos has been inhabited since ancient times, though in some places, seems as if it hasn’t been since. Minoan tombs and towers dot the countryside, shipwrecks teeter on secluded beaches, and massive monasteries with few residents emerge from rock faces.

There is no missing the Monastery of St. John, a massive dark fortress atop a hill, standing out against the traditional white houses of the village of Hora that surround it. It was constructed in the late 11th century to honor St. John the Divine, who is said to have had his apocalyptic vision while in Patmos, leading him to write the Book of Revelation. The monastery is a warren of interconnecting courtyards, arcades, galleries, and roof terraces. There are lovely chapels, some with 12th century frescoes; the treasury exhibits an impressive array of art; and the library contains a wealth of historic texts.

Mykonos is living proof that picture postcard destinations do exist. Its many charms include its iconic windmills, fabulous beaches, and an irresistible traditional town with a maze of twisting streets and alleys originally designed to confuse marauding pirates. Dazzling sunlight reflects off of whitewashed houses and hundreds of small chapels. Other adornments include shaded courtyards and balconies lush with flowers, and a lively nightlife that some claim is the best in Europe. Nearby you can visit the uninhabited island of Delos, birthplace of Apollo, fittingly the god of sunlight, music and beauty.

Istanbul is supremely exotic, warmly welcoming, and quite unique – after all, where else can you tour Europe and Asia on the very same afternoon? Must sees include Haghia Sophia, decorated in 30 million tiny mosaic tiles, the greatest church in Christendom for 1000 years, then a mosque and now a museum; and Topkapi, palace of sultans, complete with harem quarters. And of course shopping in the Grand Bazaar, a medieval version of a mall, for unusual gifts to take home, stopping along the way in a café for a cup of Turkish coffee or mint tea.