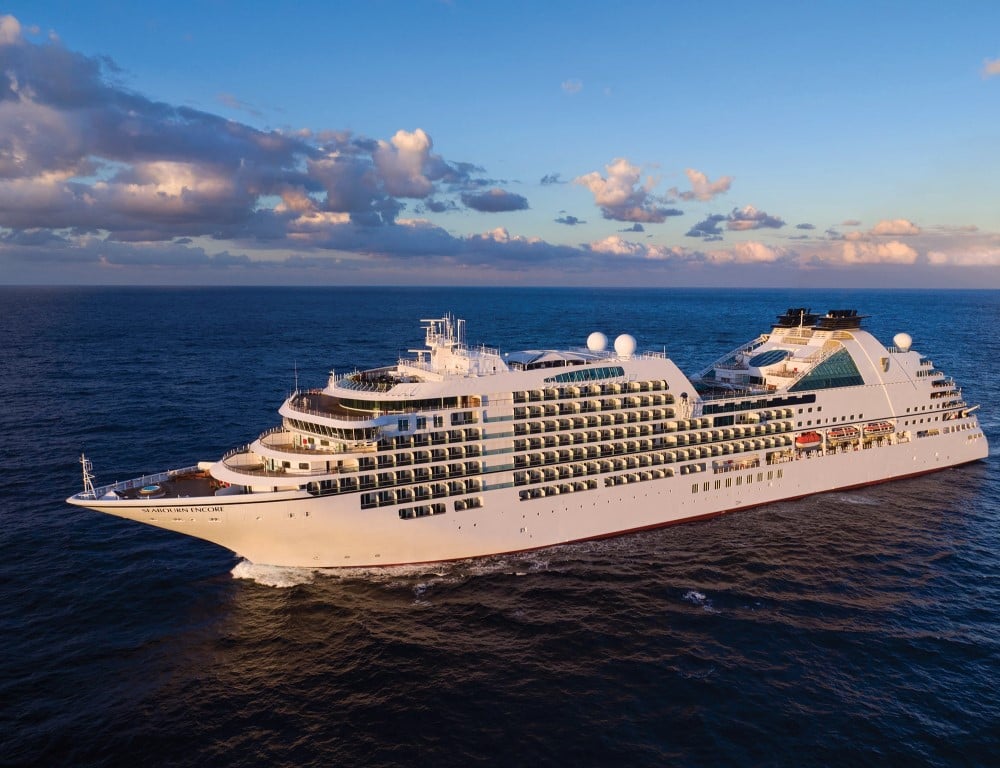 Spanning Europe and Asia, exotic Istanbul is one of the world’s most fascinating cities. Domes and minarets enhance the skyline. In the old Stamboul area, traces remain of every city built since the community was established over 600 years before Christ. Once Rome’s eastern capital, Istanbul was also the center of the huge Ottoman Empire. Landmarks include Hagia Sophia, once Christendom’s greatest church; the Blue Mosque with its striking Iznik tiles; Topkapi Palace, containing a sultan’s ransom of treasures; Chora Church with its Byzantine mosaics; and the Grand Bazaar, the ultimate shopping experience.

Limnos is an arid, volcanic island located near the mouth of the Dardenelles. The volcano and sulphurous springs on the island inspired many legends in ancient times. Limnos was the mythological home of Hephaistos (Vulcan), who was cast off Mount Olympus by his father Zeus and landed on Limnos, breaking his leg in the process. Lame ever since, the God of Fire lived on the island and toiled at his forges, the volcanoes of the island, teaching the people of the island the art of metalworking. Jason and the Argonauts stopped here during their quest for the Golden Fleece and during the Trojan War, Hercules’ companion, Philoctetes was cured of a gangrenous wound by the magical earth of the island.

A popular holiday and resort destination, Cesme is located on a promontory on the tip of a peninsula that carries the same name. The town itself is dominated by the medieval Cesme Castle, while the back streets invite a casual stroll with their old Ottoman and Greek houses that charm passers-by. South of the castle there is an Ottoman caravanserai built in 1528 that has since been transformed into a lovely boutique hotel, and check the Greek Orthodox church of Ayios Haralambos to see the current art exhibition. Along with the historical attractions, visitors will enjoy local pleasures, such as a dip in the thermal baths followed by the culinary delights of native fruits, artisan cheeses and local wines.