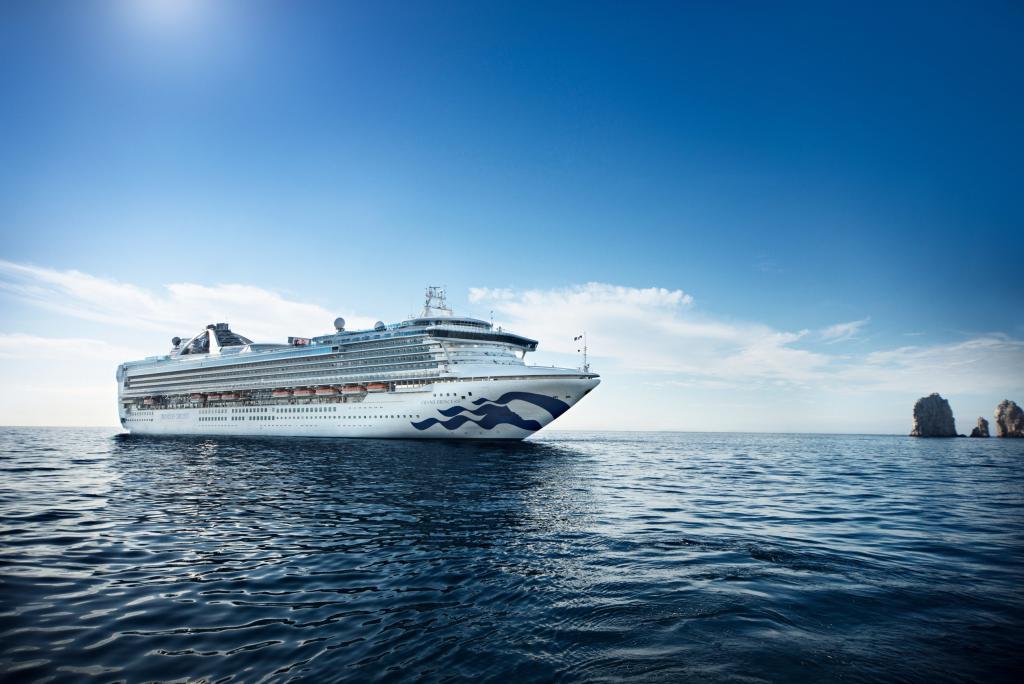 Pago Pago Bay is one of the most dramatic harbors in the South Pacific, a region known for dramatic landscapes. Eons ago, the massive seaward wall of a volcano collapsed and the sea poured in. Today, dramatic mountain peaks encircle the deep harbor.

The capital of American Samoa, Pago Pago is more village than city. The town is dominated by looming Mt. Pioa, whose summit draws moisture-bearing clouds, earning it the nickname of “The Rainmaker.” Indeed, Pago Pago draws more than its fair share of rain – the island of Tutuila is a vision of deep, verdant green.

Majestic mountains sculpted by ancient volcanoes, a shimmering lagoon and a barrier reef dotted with tiny motu, or islets – welcome to Bora Bora, perhaps the most stunning island in the South Pacific. Only 4,600 people live a seemingly idyllic lifestyle in the main villages of Vaitape, Anau and Faanui. No wonder those generations of travelers – including novelist James Michener – regarded Bora Bora as an earthly paradise.

Connected to its sister islands by water and by air – the landing strip sits atop Motu Mute, one of the reef’s islets – Bora Bora remains relatively unspoiled by the modern world.