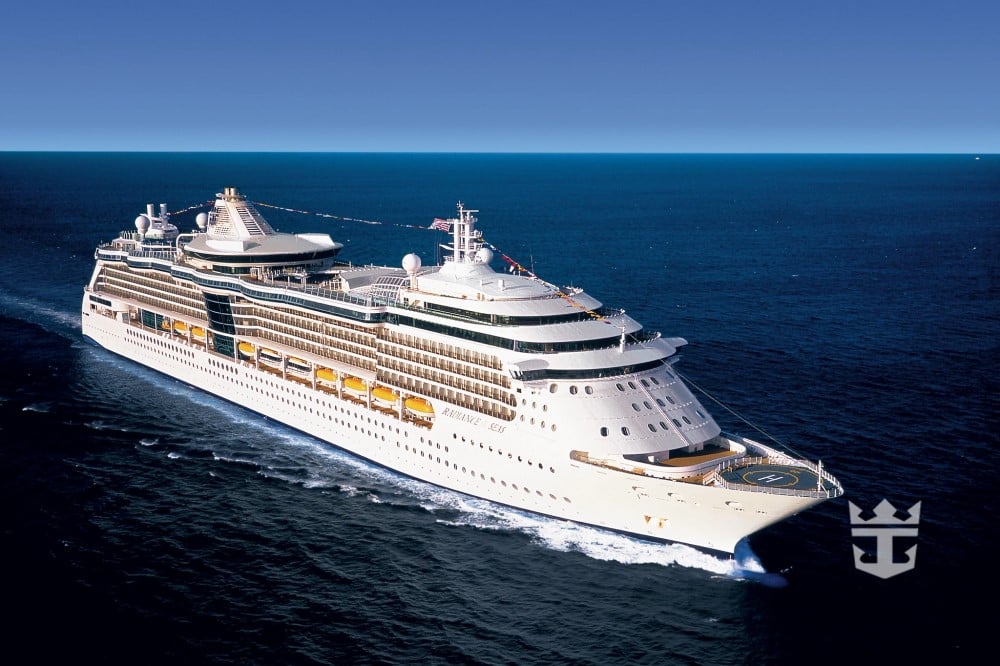 Honolulu is the capital and largest city of the U.S. state of Hawaii. It is an unincorporated part of and the county seat of the City and County of Honolulu along the southeast coast of the island of Oʻahu

Honolulu is the capital and largest city of the U.S. state of Hawaii. It is an unincorporated part of and the county seat of the City and County of Honolulu along the southeast coast of the island of Oʻahu

Your Lahaina cruise arrives in a historic town that was a favorite spot of Hawaiian royalty. Now on the National Register of Historic Places, in the mid-1800s Lahaina was an important Pacific whaling port. Lahaina’s Front Street is ranked as one of the top ten greatest streets. Today, lovely Lahaina caters to visitors with many museums, art galleries, shops and restaurants. Cruise to Maui and visit historic stops like the U.S. Seamen’s Hospital, Hale Paaho (Lahaina Prison), the Pioneer Inn, Maui’s oldest living banyan tree and other sites on the Lahaina Historic Trail. Approximately 55 acres of old Lahaina have been set aside as historic districts.

In Hilo, you’ll discover a small, quiet town on Hawaii Island’s windward side. The vibe here is definitively Old Hawaii. Cruise to Hilo and explore the downtown area, with centuries-old storefronts and galleries where locals sell their paintings, jewelry and pottery. Pop into the Lyman Musuem, where you can uncover the history of Hawaii’s volcanoes. Then, head a few miles north to ‘Akaka Falls State Park, where you can hike among the lush greenery to catch a glimpse of waterfalls. See the lava shores of Carlsmith Beach Park, and take a dip in the crystal-clear waters. Later, walk among mango trees at Hawaii Tropical Botanical Park, or cool off with a locally brewed beer at Mehana Brewing Company.

Located on Hawaii Island’s beautiful western shore, Kailua Kona is known for its calm, clear waters that offer the perfect playground for ocean adventure. Take the 25-minute drive north to Manini’owali Beach to swim or snorkel in the ultra-blue waves alongside dolphins and sea turtles. Often referred to simply as Kona, the area is also a place of deep historical significance. Cruise to Kailua Kona and check out Kaloko-Honokahau National Historical Park, a Hawaiian Heritage Site where you’ll encounter early temples, ancient petroglyphs and traditional fishponds. See where your morning cup comes from at one of the coffee plantations on the slopes of Hualalai volcano — if you’re daring, you can even hike to the summit.

Ranked in the world’s top 5 cities for quality of life, on a clear day you’ll see as far as distant Mount Baker. Find nirvana amongst the ferns and lofty cedars in Stanley Park, taste oysters in Granville Island market, and explore historic Gastown.