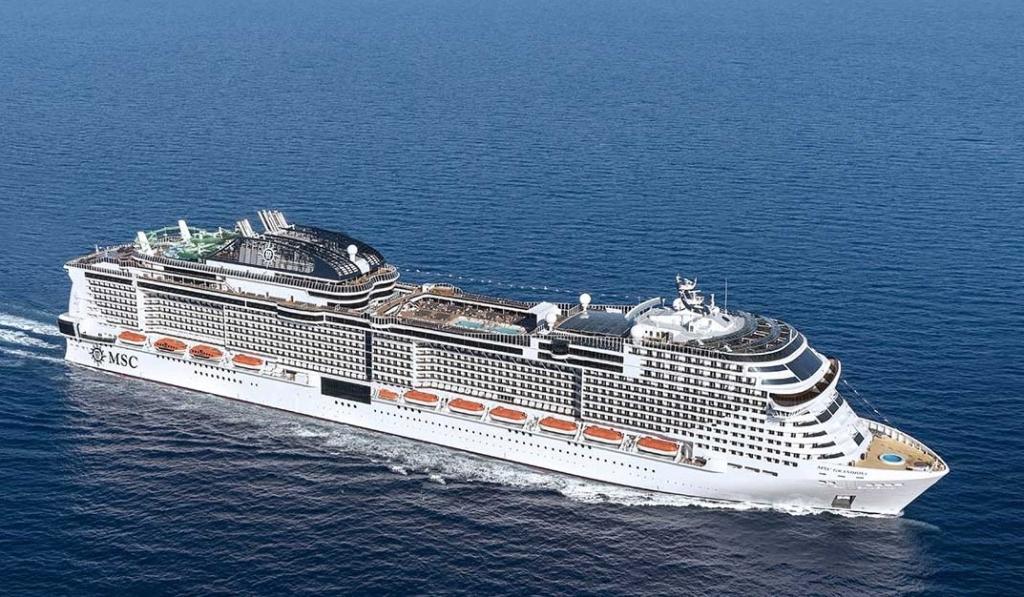 Explore the wonders of Palma de Mallorca on an unforgettable MSC Cruises excursion. Ride a bike or go on foot to see landmark sights across the city. Take in Palma’s most remarkable building: the 14th-century La Seu. Positioned atop the former citadel, this Gothic cathedral was constructed almost 400 years ago. Spanish traditions are kept alive at Balearic Coliseum in Plaza de Toros, a historical arena that still hosts bullfights. Or take a trip to La Almudaina, the glorious summer residence of the Spanish Royal Family.

Visit superb Sóller on an MSC Cruises excursion, a coastal town with a backdrop of mountains. The town houses awe-inspiring architecture such as the Banco de Sóller, designed by Juan Rubió, a pupil of Gaudí. Next, catch a ride on the early-20th-century Ferrocarril de Sóller electric train where you’ll take picture-postcard photos of the spectacular scenery. Journey through magical hills, glimpsing orange groves and viaducts, before entering the tunnels the Serra de Tramuntana mountains.

If you love dramatic landscapes, don’t miss an MSC Cruises excursion to the Dragon Caves, Mallorca’s mysterious underground world. Forged from years of coastal erosion, this geological system boasts a number of highlights including four great chambers, the Baths of Diana, stalactites and stalagmites, and the impressive Lake Martel. Immerse yourself in this magnificent spectacle and listen to an amazing concert staged on small boats. Back aboveground, finish your cruise with a visit to the glimmering Pearl Factory, a real treat for jewellery lovers!