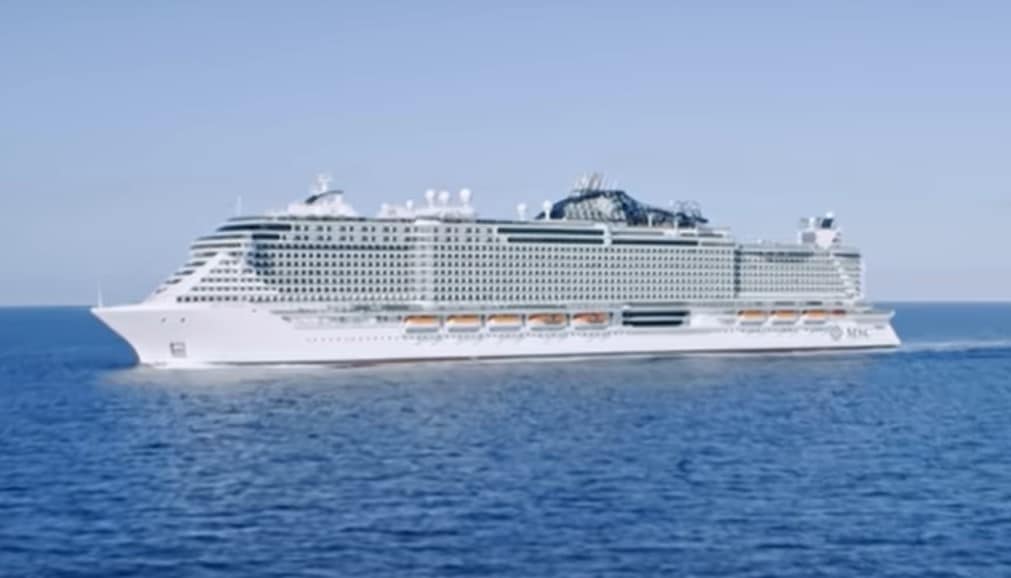 Though primarily known for its party scene, Ibiza, an MSC Mediterranean Cruises destination, aims to impress with its fortified old town, rich archaeological sites, and brilliant array of beaches. Sail a few miles south, and another incredible Balearic jewel emerges from the sea: the island of Formentera.