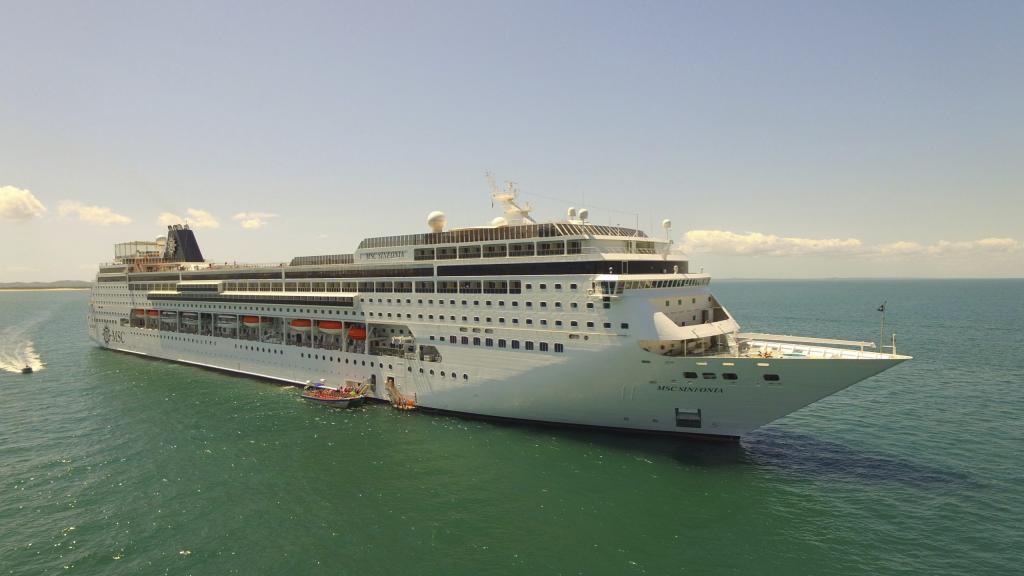 Messina may well be your first sight of Sicily, and – from your MSC holiday cruise ship – it’s a fine one, the glittering town spread up the hillside beyond its sickle-shaped Mediterranean harbour.
On a shore excursion you can discover Messina’s most important monument, the Duomo, which epitomizes the city’s phoenix-like ability to re-create itself from the ashes of its last disaster. It’s the reconstruction of a twelfth-century cathedral erected by Roger II, one of a series of great Norman churches of Sicily that include the sumptuous cathedrals of Palermo and Cefalù. The Duomo’s detached campanile, or bell tower, claims to be the largest astronomical clock in the world, and puts on its best show at noon every day, when a bronze lion (Messina’s ancient emblem) unleashes a mighty roar over the city that can be quite alarming if you’re not expecting it!
Just back from the Duomo, the truncated section of the twelfth-century Chiesa Annunziata dei Catalani squats below pavement level, and is Messina’s only surviving example of Arab/Norman church-building.
When you are cruising the Mediterranean Sea with MSC Cruises, the most obvious excursion from Messina is to the almost too charming hill town of Taormina, spectacularly located on a rocky bluff between the Ionian Sea and the soaring peak of Mount Etna, whose summit with its bleak lava wilderness is one of the most memorable landscapes Italy has to offer.
Once the beloved retreat of poets and writers, Taormina is now the most illustrious resort on the entire island, captivating its visitors with its famous ancient theatre, grand hotels and engaging small-town charm.

Rhodes, a Greek Dodecanese island and MSC Mediterranean Cruises destination, is celebrated for its beautiful beaches, archaeological ruins, and magnificent museums. Its historical Old Town, a UNESCO World Heritage Site, is the largest medieval city in the European continent!

Sitting on the stunning Cypriot coastline, Limassol makes for a fascinating MSC Mediterranean Cruises destination. The city is celebrated for its medieval castle, waterfront sculpture park, and vast array of museums. Beyond Limassol lies the fascinating town of Paphos and a host of natural and archaeological wonders including Millomeri Waterfalls and Apollo’s Sanctuary.

During an MSC cruise in the Mediterranean, Haifa, a large port located in northern Israel, is the perfect setting off point for excursions of great interest, especially if you would like to learn more about the world’s three greatest religions during your voyage.

In Israel, the three Religions of the Book, Judaism, Christianity and Islam, encounter each other at every angle. MSC Cruises offers, for example, a tour of places described in the Bible. After visiting places such as Bethlehem, Nazareth, Cana and Jerusalem, you will be able to truthfully say that you have tread on the same ground as the prophets, the disciples of Jesus and the Arab conquerors.
Or, if you are more interested in history and are not afraid of to get a little tired, an excursion to Massada will take you to the top of the mountain where the Jews took their last stand against the Romans. While docked at Haifa during your cruise, you will also get the chance to admire Israel’s nature at its most extreme. A short distance from Massada sits a landlocked lake that is so salty that it has been nicknamed the Dead Sea.
In Mt. Carmel Park, on the other hand, there are trails that wind between the natural beauties of the Middle East, the woods, archaeologic sites, and sacred places. A cruise in the Mediterranean Sea offers both must-see natural and historical excursions, and less demanding pass times; from Haifa, with another MSC excursion, you will be able to reach the bubbling city of Tel Aviv.
It is considered, for good reason, the most modern city in Israel, not just for its skyscrapers but also for its way of life. During a comfortable bus tour that will take you through the city’s old quarter, you will also be able to admire Tel Aviv’s architectural heritage dating to the early 20th century.