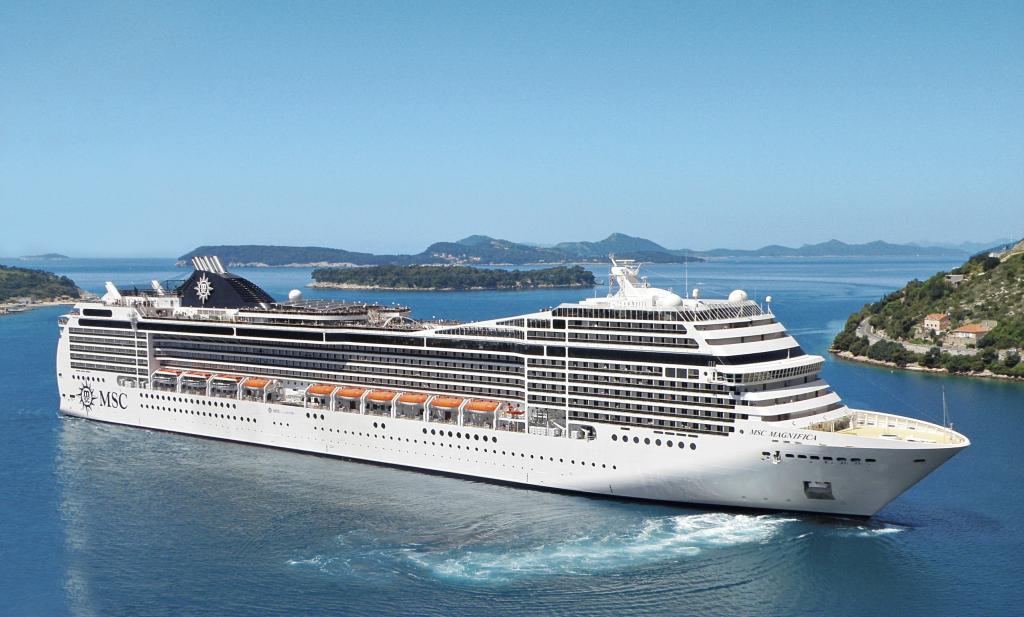 Toulon is a port city on southern France’s Mediterranean coast, lined with sandy beaches and shingle coves. It’s a significant naval base and the harbor is home to submarines and warships, as well as fishing boats and ferries. The grand Musée National de la Marine in the Port of Toulon exhibits maritime artifacts. Rugged limestone mountains form a backdrop to the city, and a cable car shuttles visitors up Mont Faron.