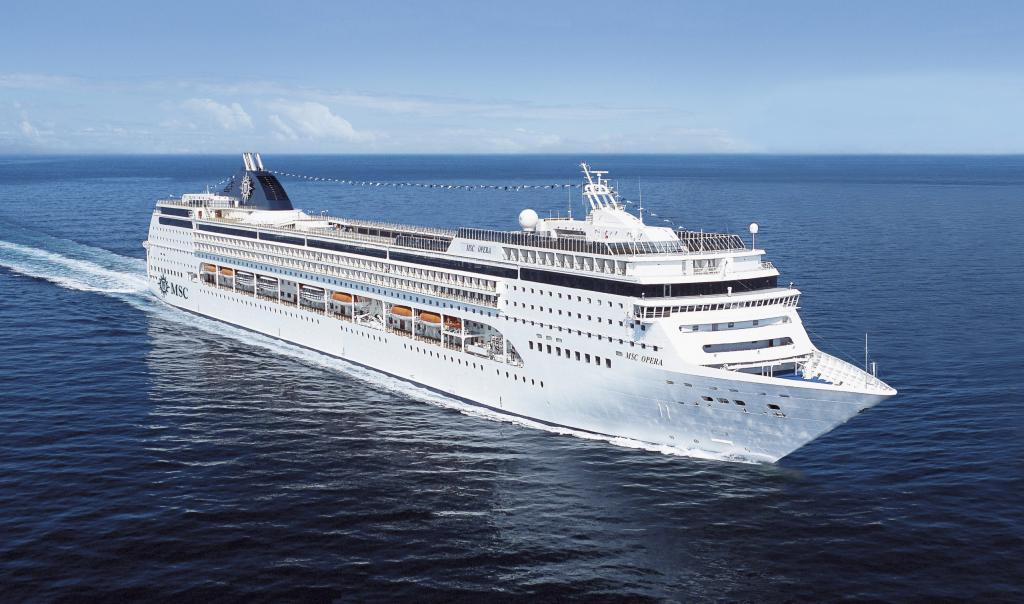 Kefalonia is an island in the Ionian Sea, west of mainland Greece. It’s marked by sandy coves and dry rugged landscapes. Its capital, Argostoli, is built on a hillside overlooking a narrow harbor. Kefalonia’s indented coastline is made up of limestone cliffs, bays and short strips of white sand, like Myrtos Beach in the north. Many beaches are only accessible on foot or via narrow twisting roads.

Approximately 200-km southeast of mainland Greece, lies Santorini, a Cyclades Island. This MSC Mediterranean Cruises destination was formed from the remains of a volcanic caldera which is evident in its rugged geology. Santorini is famous for its sheer cliffs, red beach, and whitewashed houses that contrast strikingly against the blue Aegean Sea. The island is also home to ancient archaeological sites, hot spring swimming, and stunning wineries.