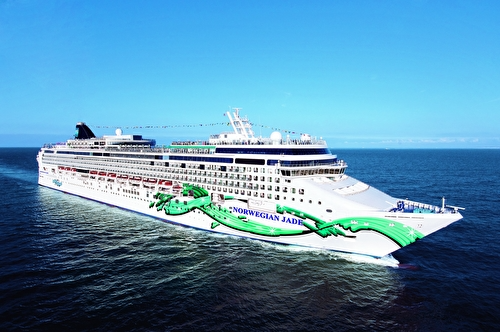 Welcome to the Riviera – Romanian style. With its promenade along the Black Sea, Edwardian casino and sunny beaches, Constanta has all the makings of a great resort. But with a history dating back over 2,500 years, there’s lots to discover from the Genoese lighthouse to the Archaeological Museum with its outstanding Roman mosaics.

Odessa is an elegant city with some superb 18th and 19th-century architecture, including buildings inspired by French Art Nouveau. Check out the lavish opera house and the glass-walled shopping arcades and then head for the infamous Potemkin Steps, where mutinous Russian sailors fought the Tsar’s troops in 1905. Today, it’s a great spot to take in beautiful views of the bay and harbour.

Located on a vast bay, Varna can trace its history way back to 585 BC and the baths of a Roman thermae remain from this time. It’s one of Bulgaria’s most picturesque cities with wide avenues and great sightseeing including the Cathedral of the Assumption of the Virgin and the Folk Museum. Close by there are some great beaches and hot springs, long favoured for their health-giving properties.

Nessebar is a town in Burgas Province, on Bulgaria’s Black Sea coast. The cobbled streets of the old town, which sits on a promontory, are lined with ruins such as Byzantine-era fortifications and baths. The ruins of the 5th-century Church of St. Sofia include stone columns and large arched windows. The 11th-century Church of St. Stephen houses hundreds of mural paintings and a huge, richly decorated altarpiece.