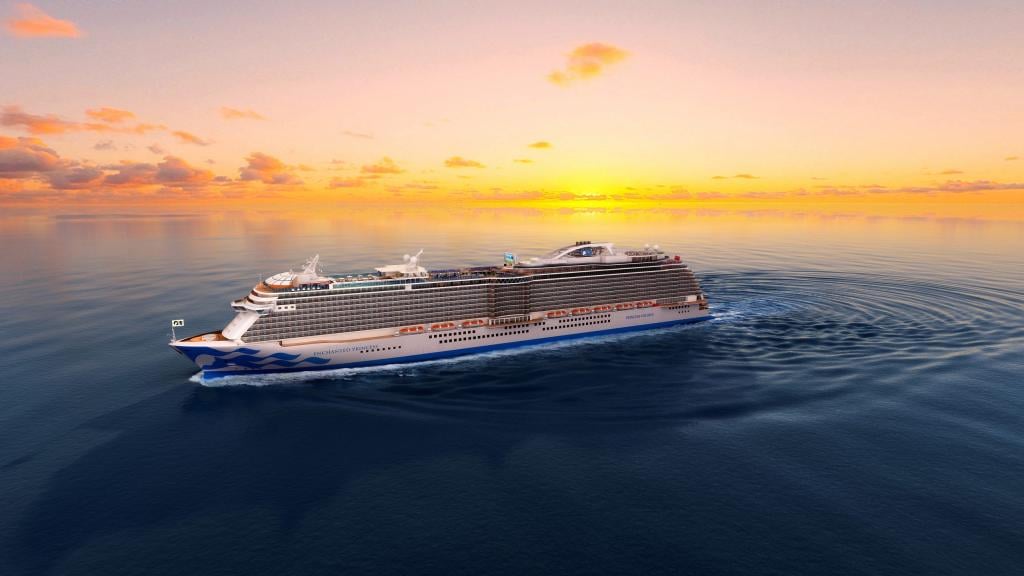 Your gateway to the Eternal City, Civitavecchia has served as Rome’s seaport since the 13th century. The port has a long and venerable history. The emperor Trajan built a pleasure villa near the modern city, while Bernini and Michelangelo designed the harbor fortifications.

Yet the Eternal City eternally beckons. The ancient capital of the Western World and the center of Christianity for nearly 2,000 years, Rome provides an inexhaustible feast. Visit the ruins of the Forum, view the splendors of the Sistine Chapel, or climb the Spanish Steps, once the heart of Rome’s Bohemian Quarter.

Rome has been a magnet luring the world’s greatest artists, architects, and philosophers since the days of the Caesars.

Italy’s third-largest city, Naples is a bustling metropolis famed for it stately buildings, crowded streets, pizza – and notoriously bad traffic. However, this beautiful city is rich in centuries-old culture and customs. Naples is also your gateway to the Isle of Capri, the fabled Amalfi Coast and the ruins of Pompeii, buried in ash by the cataclysmic eruption of Mt. Vesuvius in 79 A.D.

Naples boasts an ideal location, with both the ruins of Roman cities and the stunning Amalfi Coast in easy reach.

Archaeological evidence shows that Heraklion probably arose during the 9th century B.C. and was named in tribute to the Greek goddess Rhea, mother of Zeus. And like most Mediterranean cities, Heraklion has a long and turbulent history. Officially founded by the Saracens in the 9th century, the Byzantine Empire invaded in 961 only to lose control to the Crusaders who sold Crete to the Venetians in 1211 for a thousand silver coins.

Heraklion finally flourished under the Venetians. Throughout the city you’ll find stunning reminders of their influence: the Loggia, Venetian Walls, and Fountain of Morosini are just a few must-see examples.

But Heraklion is probably best known as the gateway to the breathtaking 4,000 year-old Minoan ruins at Knossos and to the famous windmills stretched across the Lassithi Plateau.

From the port of Kusadasi on Turkey’s Anatolian Coast, one travels into the past. Nearby stand the ruins of ancient Ephesus, a major site of archeological excavation. The city was once a Roman provincial capital and trading center. Ephesus is also home to several of Christendom’s holiest sites. St. Paul preached at the Great Theater and the ruins of Ephesus’ Basilica cover the tomb of Christ’s most beloved disciple, St. John the Apostle.

In Kusadasi, whitewashed stone houses rise in tiers behind the market district. The palm-lined esplanade is the center of town life, with thousands of merchants offering wares to rival the Grand Bazaar in Istanbul.

Istanbul rises from the Bosphorus, a vision of minarets and domes sparkling in the light. The capital of vanished empires, Istanbul is a true crossroad, the only city on Earth to span two continents. This meeting place of Europe and Asia, of Christian and Muslim, is one of the great adventures a traveler encounters. Browse the stalls of the world’s largest bazaar, explore ancient mosques and churches, and gaze at the stunning jewels in the Topkapi Palace.

Istanbul has dominated the Straits of Bosphorus for 25 centuries. As Constantinople, capital of the Eastern Roman Empire, it was a metropolis of stunning splendor when the great cities of Europe were mere villages.

Thanks to its proximity to the mainland, Mykonos was one of the first Greek islands to become an international travel destination. During the late ’60s and early ’70s, Mykonos was famed as a haunt for the rich. The island’s nightlife – then and now – was a glittering whirl of colored lights, music, and parties. But there’s another side to Mykonos – the neighboring island of Delos. In classical mythology, Delos was the birthplace of Apollo and his twin sister Artemis. Travelers to Delos can stroll among the island’s vast ruins, which include three temples consecrated to the Sun God and the famed Lions Walk.

The past maintains a vibrant presence in the cradle of Western civilization. Atop the Acropolis, the serene Parthenon sails above the commotion of the modern city. The tragedies of Aeschylus, Sophocles, and Euripides were performed in the Theater of Dionysus at the foot of the Acropolis. On Pnyx Hill, citizens of a fledgling democracy gathered to cast their votes on Athens’ destiny. Then there is the hustle and bustle of the modern city, a metropolis of 4.5 million that spreads out from the foot of Mt. Lycabettus and across the plain. Packed with busy shops and lively tavernas, modern Athens is a colorful counterpoint to classical Greece.

Piraeus is the port city for Athens and has been Athens’ port of entry for over two millennia.