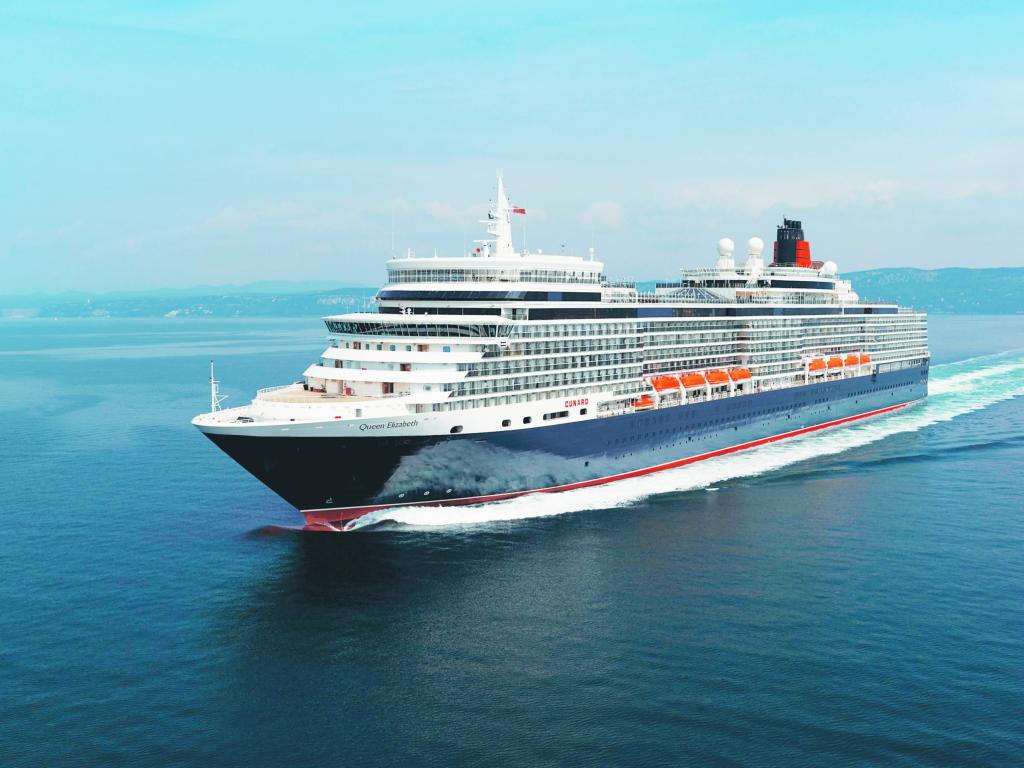 Flower gardens and graceful, tree-lined boulevards add a refined air to Melbourne, regarded as the hub of Australia’s cultural, intellectual and financial life – at least by Melbournians! Modern skyscrapers mingle comfortably with Victorian homes, and an aura of upper-class elegance pervades. If you find country pleasures more appealing, ride the historic steam train “Puffing Billy” past forests and farms, before having lunch at a Yarra Glen vineyard.

Adelaide offers an abundance of colour, surrounded by the Mt. Lofty Ranges and the waters of the Gulf St. Vincent. Named after the wife of King William IV, this seaside port is a bustling city with historic charm. Tour the South Australian Museum with its exceptional collection of glassy-eyed critters and Aboriginal artefacts. Or head to Glenelg’s white sand beaches and old-style amusement park.

Albany is a small city on the southern corner of Western Australia. Once a whaling town, it’s today known for its beautiful beaches, coastal granite formations, nearby wineries and majestic forest.
The wider Albany area is the traditional home of the Minang Noongar Aboriginal people, and traces of their existence here date back 25,000 years. This includes the Oyster Harbour stone fish traps, 14km west of Albany, eight semi-circles of low loose stone walls in the Kalgan River, which were used for thousands of years and are now an Australian heritage site.

Margaret River is a beautiful natural setting in Australia’s southwest corner that has inspired many artists here over the years. Or perhaps they just came for the seemingly endless fertile vineyards.
Your guide to Busselton.

Named after the Bussell family, who arrived in the 1830s, Busselton has grown into one of Western Australia’s most popular tourist destinations. Circled by swathes of wetlands and bordered by tranquil Geographe Bay, where scores of humpbacks and blue whales seek respite on their migrations, Busselton’s white beaches and calm blue waters offer visitors unparalleled swimming. Rocky outcrops and tall forests rise from the water’s edge, while great granite buttresses shield the beaches from the Indian Ocean’s swell. In the heart of the town, Busselton’s beloved jetty stretches out over the turquoise surf, its observatory offering breath-taking views of the reef below.

Perth’s spectacular growth in recent times makes the old historic port of Fremantle seem tiny in comparison. Eighty per cent of Western Australia’s population lives in or around this sunny metropolis.
Your guide to Perth.

They say you can’t please everyone, but Perth may prove to be the exception to that rule. The city’s urban sprawl is awash with fusion flavours, fashionable boutiques and innovative museums but Western Australia’s capital impresses in other ways too. Its Kings Park and Botanic Garden are one of the largest inner-city green spaces; eclipsing even New York’s Central Park. Outstanding beaches decorate Perth’s coastline, while verdant wineries surround its inland fringes. Throw in the world’s largest gold coin (one of Perth’s many novel claims to fame) and you begin to appreciate why the city is so many things to so many people.