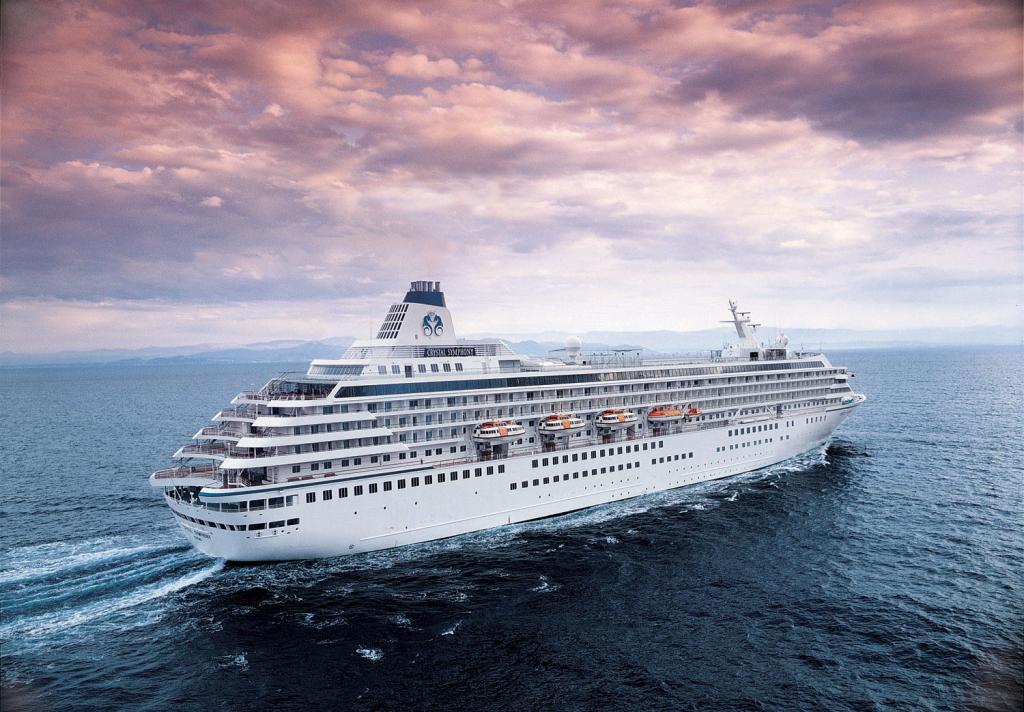 As famous for its Art Deco Historic District as for its beach bodies and international style, Miami is unapologetically fabulous. Admire the full glory of Miami Beach with a stroll along South Beach’s famous Ocean Boulevard, where splendidly restored art deco buildings compete with fashion models and sun worshipers for attention. Taste Cuban cuisine and culture in Little Havana on the mainland.

Sip on a cool drink as you take in the astounding beauty of the Bimini Islands. The two islands – North and South Bimini – are located just 50 miles from Miami, but radiate their own unique and alluring tropical essence.

As famous for its Art Deco Historic District as for its beach bodies and international style, Miami is unapologetically fabulous. Admire the full glory of Miami Beach with a stroll along South Beach’s famous Ocean Boulevard, where splendidly restored art deco buildings compete with fashion models and sun worshipers for attention. Taste Cuban cuisine and culture in Little Havana on the mainland.

St. John’s is the capital of Newfoundland and the largest city in the province. Surrounded by a narrow landlocked harbor on the east coast of the Avalon Peninsula it is the most easterly city in North America. This remarkable port city has experienced a long and colorful history. Europeans arrived in the 16th century to exploit nearby fishing grounds and have left an indelible print on the city. As such, St. John’s is known as the oldest city founded by Europeans in North America and much of its history is steeped in legend. Although the most popular theory regarding the origin of the city’s name dates back to John Cabot’s 1497 arrival, the most likely source stems from Portuguese explorer Gaspar Corte-Real, who first visited the harbor in 1500 and named the distant Waterford River St. John’s River. St. John’s retains an Old World charm with its narrow winding streets similar to those in London and much of its architecture resembles that found in small Irish towns. The city boasts an impressive array of churches and parkland while spectacular vistas abound from Signal Hill and Cape Spear.

Asunny climate, easy-going hospitality and 365 superb beaches make this island a favorite for sun-seekers. Its beautiful National Park stretches for ten square miles – here you’ll find the famous English Harbor and Nelson’s Dockyard. Horatio Nelson was posted here early in his career and the harbor was the headquarters for the British fleet during the 1800s.

Pointe-à-Pitre, Guadeloupe’s largest city, is situated on a limestone plateau on the island of Grande-Terre. The city’s structures were built with shipping and the growth of that industry in mind, and locals, lovingly referred to as “Pointois,” contribute to this continued progress and economic expansion by exporting food crops, animal products and manufactured goods. Visitors enjoy strolling the narrow lanes along the waterfront or shopping the colorful market stalls of the Marché Couvert.

With its colorful mix of French charm and Dutch hospitality, St. Maarten is like two islands rolled into one. In 1648, it was amicably divided and the border between Dutch St. Maarten and French St. Martin, although completely open, exists even to this day. The island covers an area of 37 square miles, 17 of which are Dutch. Small as it is, St. Maarten has something for everyone – hideaway beaches, interesting cuisine and sophisticated boutiques.

Rich in history, La Fortaleza is the oldest governor’s mansion in the western hemisphere; be sure to see the mahogany clock which stopped in time when the last Spanish governor of Puerto Rico struck it with his sword on his way out, heralding the last moment of Spanish rule in the New World.