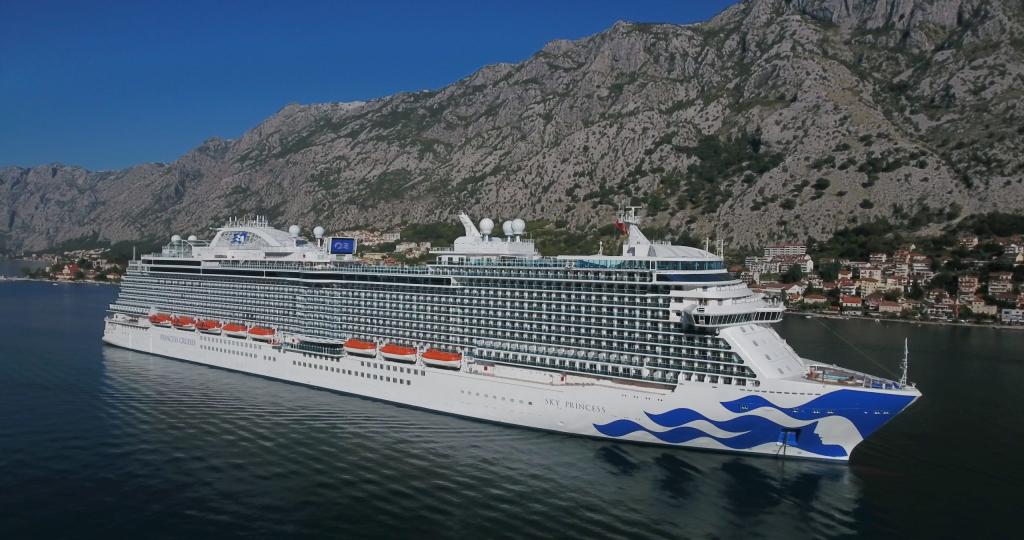 For many, the word Casablanca conjures up Hollywood’s vision of an exotic city of intrigue. But the reality is far removed from film fantasy, more complex and fascinating. Casablanca is Morocco’s largest city, the busiest port in North Africa, and home to nearly four million people. An important trading center since the days of the Phoenicians, Casablanca is an evocative blend of more new than old, more familiar than exotic. It is a modern commercial city with an old heart that is home to narrow, cobbled alleys, bazaars and souks, minarets and medinas.

Casablanca is a modern city with beaches bordering the Atlantic and broad, tree-lined avenues. The city is also your gateway to Morocco’s interior and the exotic “Imperial Cities” of Rabat and Marrakech.

The port of La Coruña is Spain’s second largest seaport and boasts one of the longest promenades in Europe. Rich in historic significance, this Galician city is a destination in its own right, as well as a pilgrimage point for Santiago de Compostela.

The south of England boasts a dramatic coastline that encloses some of the most beautiful countryside in Britain. The landscape of hills and heaths, downs and forests, valleys and dales, is without rival. Southampton serves as your gateway to the countryside – and to a wide variety of historic sites, national landmarks and charming. And of course, London is a two-hour drive by modern highway.

The United Kingdom’s premier passenger ship port, Southampton was home for many years to the great transatlantic liners of yesteryear.