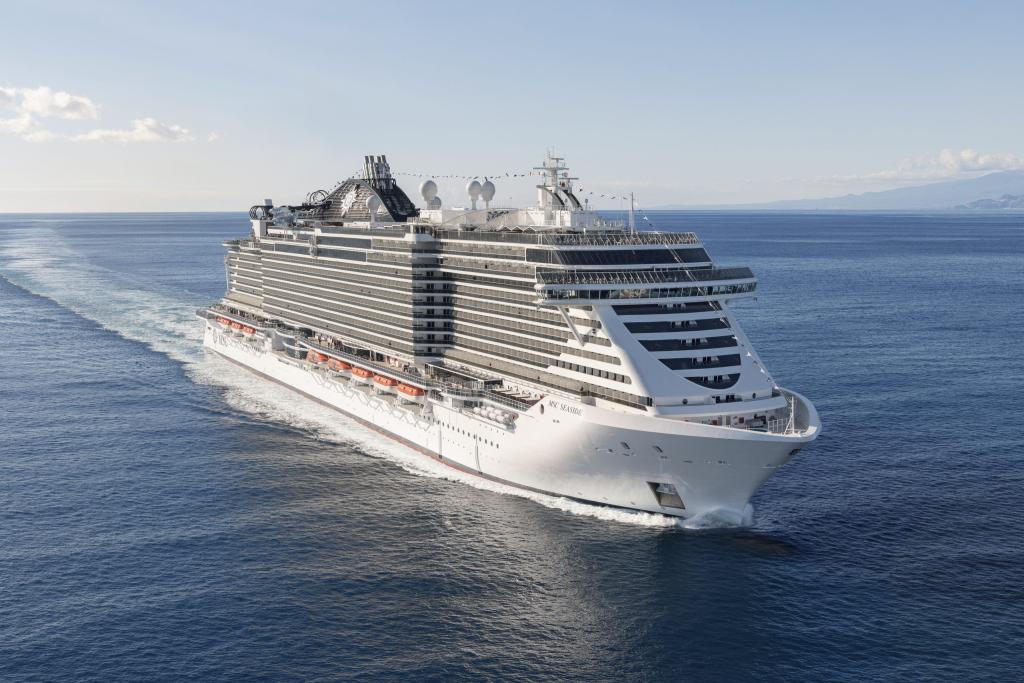 Just off the coast of Africa, Tenerife is the largest Island in the Canary archipelago. The islands name literally means white (Ife) mountain (Tene), and refers to the eternal snows on top of theEl Teide volcano, which is also the regions highest summit. From the warm weather and beaches, to the art galleries and museums,Tenerife has a wide variety of attractions that showcase the Spanish culture that has been prevalent there since the late 1400s.