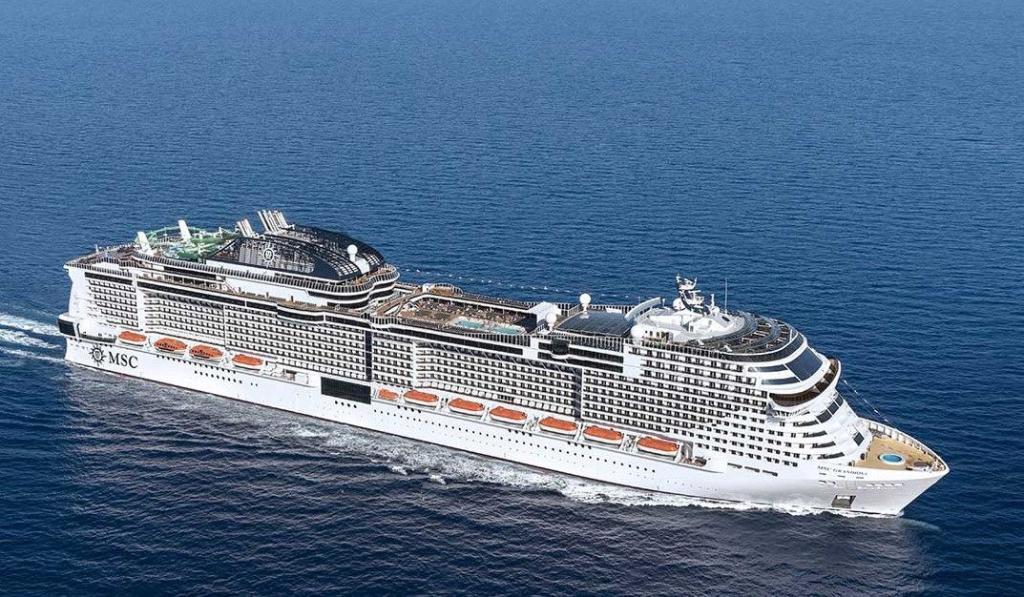 On a peninsula north of Cabo Frio, Armação dos Búzios, or just Búzios, is an immensely scenic resort full of high-spending beautiful people, and a very popular port of call on holidays to Brazil with MSC Cruises.
Armação, the main settlement, is built in a vaguely colonial style, its streets lined with restaurants, bars and chic boutiques, and has been nicknamed “Brazil’s St Tropez”. It comes then as little surprise to find that it was “discovered” by none other than Brigitte Bardot, who stumbled upon it while touring the area in 1964.
Búzios consists of three main settlements, Manguinos, Armação and Ossos, each with its own distinct character. Manguinos, on the isthmus, is the main service centre, with a tourist office, a medical centre and banks. Midway along the peninsula, linked to Manguinos by a road lined with brash hotels, is Armação, an attractive village where cars are banned from some of the cobbled roads.
Most of Búzio’s best restaurants and boutiques are concentrated here, along with some of the resort’s nicest pousadas, or inns, and there’s also a helpful tourist office on the main square, Praça Santos Dumont. When you step ashore from your MSC cruise, a fifteen-minute walk along the Orla Bardot – which follows the coast from Armação, passing the lovely seventeenth-century Igreja de NossaSenhora de Sant’Ana on the way –, brings you to Ossos, the oldest settlement, comprising a pretty harbour, a quiet beach and a few bars, restaurants and pousadas.
Within walking distance of all Búzios’ settlements are beautiful white-sand beaches – 27 in total – cradled between rocky cliffs and promontories, and lapped by crystal-clear waters. The beaches are varied, with the north-facing ones having the calmest and warmest seas, while those facing the south and east have the most surf.