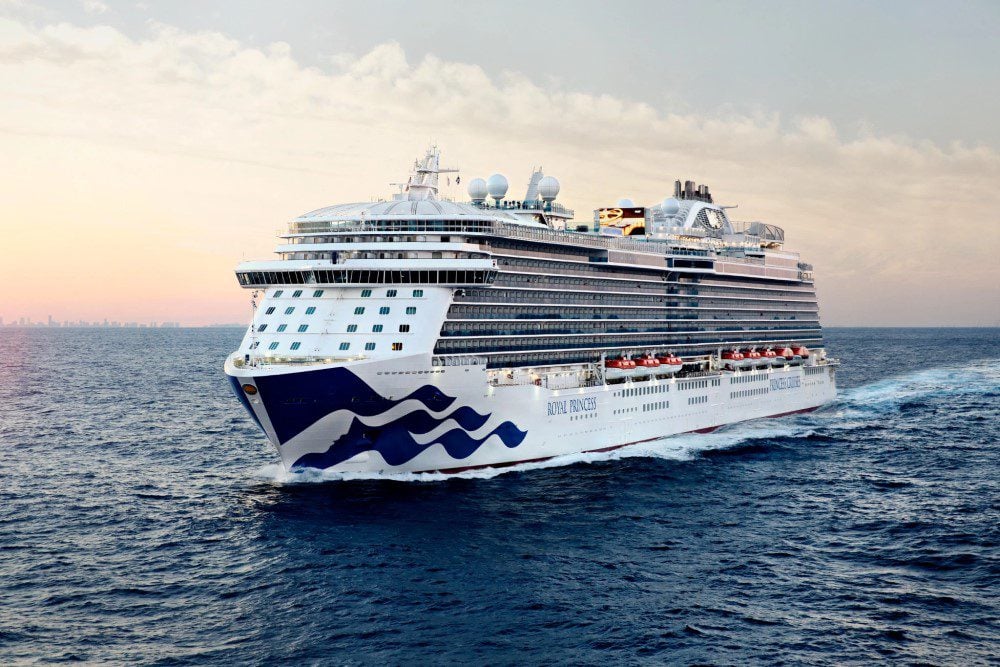 Perched on the hills above one of New Zealand’s loveliest harbors, Dunedin is a Kiwi city with a Scottish heart. Hailed as the “Edinburgh of New Zealand,” Dunedin is proud of its heritage. A statue of famed Scottish poet Robert Burns graces downtown, and the presence of New Zealand’s only kilt maker and whisky distillery – as well as many bagpipe bands – keep Dunedin’s ties to Scotland alive. The city also boasts a distinguished architectural and cultural history, a legacy of New Zealand’s 1860s gold rush.

Port Chalmers, gateway to Dunedin, is located eight miles from the city center. Dunedin is a planned city: its streets and suburbs fan out from the city’s octagon.