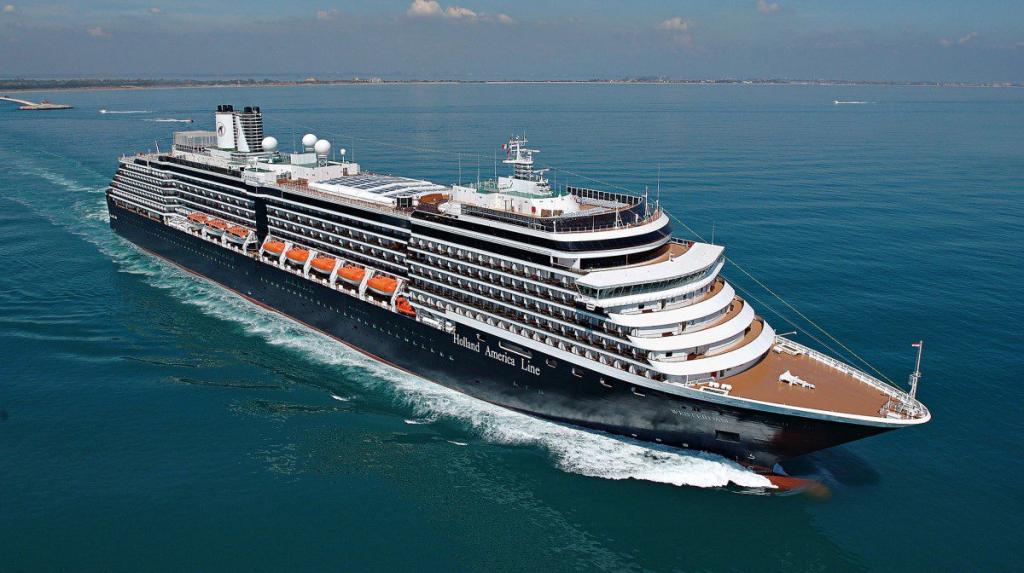 Kodiak is all about bears. And what bears! This unique subspecies named for the Kodiak Archipelago where they are found evolved in isolation for around 12,000 years and can reach heights of 3 meters, or 10 feet, when standing on their hind legs. One of the world’s largest carnivores, the bears have a diet that goes far beyond meat (they can sleep for up to eight months, then wake up ravenous to feast predominantly on grass, plants, berries and fish). About 3,500 live on this tiny island, meaning you have a great chance of seeing one, if not many, from May through October!

Shrubs and bushes cover the rolling hills here, giving Kodiak its Emerald Isle nickname. It was once a prime native hunting ground for the Alutiit, but their population plummeted after Russian traders and fur trappers settled the area in the late 1700s. Bought by the United States in 1867, Kodiak grew into a commercial fishing center. Today both the island and the hardworking town that shares its name attract anglers, hunters, adventure travelers and nature photographers. Top highlights include the Baranov Museum, the Holy Resurrection Russian Orthodox Church and the Kodiak National Wildlife Refuge.

The ports of Alaska inspire visions of remote wilderness outposts, legendary gold-rush towns and Native Alaskan villages, all set amid lush forests and frigid, glacier-flanked waters. And while you’ll certainly find these things in and around Sitka, you’ll witness a unique slice of Alaskan history not found anywhere else. Russia controlled Alaska from the mid-1700s until the United States purchased it in 1867, and Sitka was settled as the capital of Russian America under the name New Archangel.

Sailing into Sitka today, you’ll still see vestiges of Russia’s influence, including the unmistakable onion dome of St. Michael’s Cathedral and the Russian Bishop’s House, both National Historic Landmarks. Stop by the visitor center of the Sitka National Historical Park to peruse its interesting collections of Russian and Native Alaskan artifacts, and then join a ranger-led tour of the battlefield where Russia defeated the native Tlingit people.

Sitka also boasts an abundance of epic natural scenery and wildlife. Take a walk up Castle Hill to enjoy an ideal vantage point across the water to the dormant volcano Mount Edgecumbe, and trips to the nearby Fortress of the Bear and the Alaska Raptor Center offer up-close encounters with some of Alaska’s most captivating creatures.

Take an adventure and cruise to Ketchikan, Alaska. Alaska’s “First City” of Ketchikan is so named because it’s the first major landfall for most cruisers as they enter the picturesque fjords of the Inside Passage, where the town clings to the banks of the Tongass Narrows, flanked by green forests nurtured by abundant rain.

Ketchikan has long been an important hub of the salmon-fishing and -packing industries. Visitors can try their luck on a sportfishing or simply savor the fresh seafood at one of the local restaurants on a cruise to Ketchikan excursion. Ketchikanis also one of the best spots along the Inside Passage to explore the rich cultural sights of Native Alaskan nations like the Tlingit, Haida and Tsimshian. You can see intricately carved totem poles at the Totem Heritage Center and Totem Bight State Park, while the attractions of Saxman Village just outside of Ketchikan offers the chance to see Tlingit culture in action, with working carvers and a dance show in the clan house. On an Alaska cruise to Ketchikan don’t forget to leave time to explore the sights in the town itself, including historic Creek Street, a boardwalk built over the Ketchikan Creek, where you can shop for souvenirs, smoked salmon and local art, while exploring gold rush­–era tourist attractions like Dolly’s House Museum.