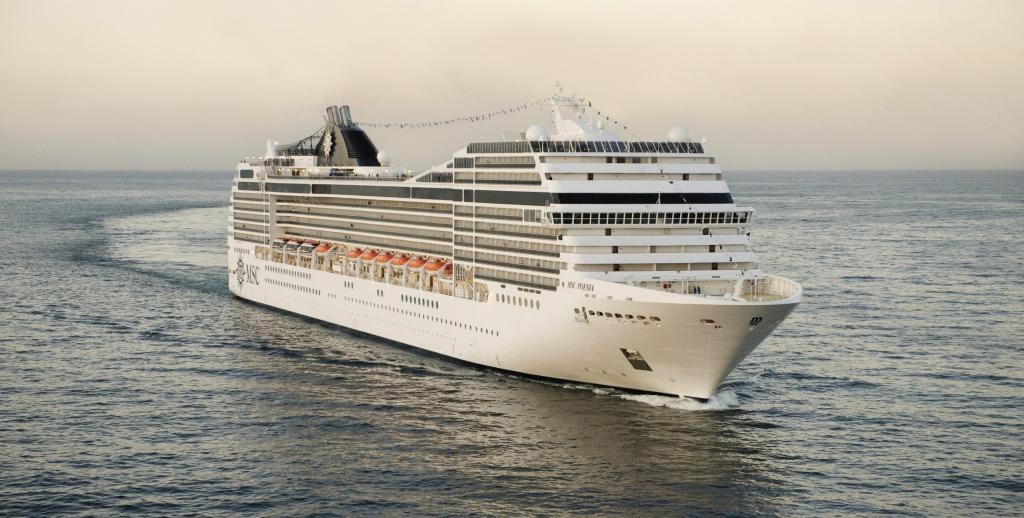 The fine port of La Coruña centres on a narrow peninsula that juts from Spain’s northern coast, 64km north of Santiago.

A broad headland curves in both directions from the end of that peninsula to create two large bays: one facing across to Ferrol, and sheltering a large harbour, the other lying open to the Atlantic, lined by a long sandy beach.
In the dynamic city in between, a five-minute walk by way of old stone alleyways, with tantalizing restaurants, tapas bars and nightspots jostling for attention, takes you from bustling modern port – where your MSC cruise ship awaits your return – to relaxed resort. The heart of La Coruña, poised between the old city and its modern sprawl just inland from the port, is the colonnaded Praza de María Pita. The narrow and atmospheric streets of the old town wind around the Romanesque churches of Santiago and Santa María del Campo, and are shielded from the sea by a high wall.
The distinctive glass-fronted galleries of the sea-facing buildings, rising six storeys high along the Avenida da Marina in front of the port, form a magnificent ensemble
. They were originally designed so local residents, whose lives were intertwined with the ocean, could watch the activity of the harbour in shelter.

When sailing the Nothern Europe with MSC Cruises, the most obvious excursion from La Coruña is Santiago de Compostela, which ranks among the most beautiful cities in all Spain. A superb mix of twisting stone lanes, majestic squares and ancient churches, interspersed with countless hidden nooks and crannies, Santiago’s medieval core remains a remarkably integrated whole, all the better for being very largely pedestrianized.