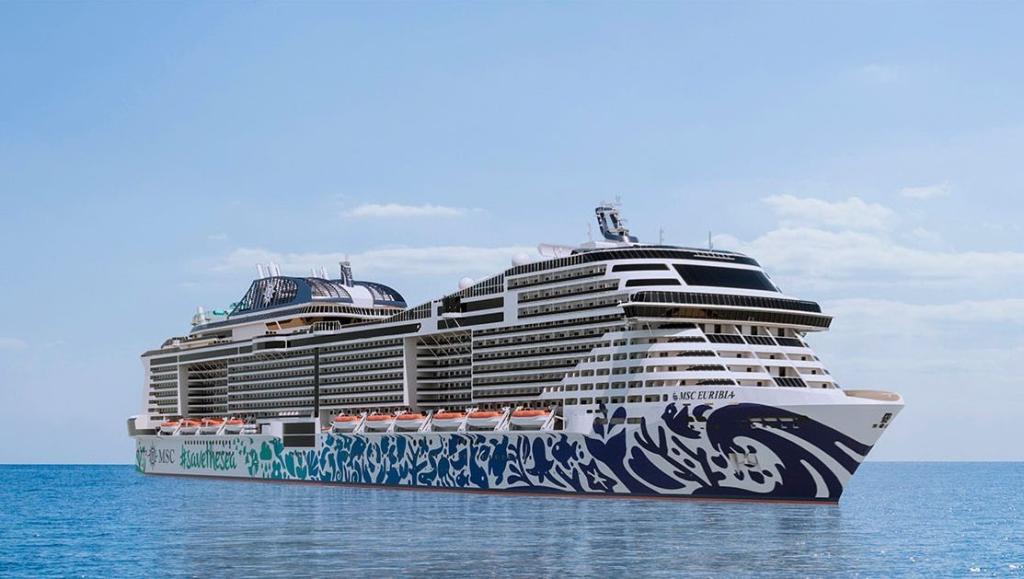 Split by lakes and surrounded by sea, an energetic and hip waterside vibe permeates Copenhagen, one of Northern Europe’s most user-friendly (and trendy) capitals.
Copenhagen city centre is waiting to be enjoyed on an MSC Northern Europe cruise excursion. It’s a welcoming, compact city with a centre largely given over to pedestrians (and cyclists) and an emphasis by day on café culture and top-notch museums.The historic core of the city is Slotsholmen, originally the site of the twelfth-centurycastle and now home to the huge Christiansborg complex.
Just across the Slotsholmen Kanal to the north is the medieval maze of Indre By (“inner city”), while to the south the island of Christianshavn is adorned with cutting-edge architecture in addition to the alternative enclave of Christiania.
North-east of Indre By are the royal quarters of KongensHave and Frederiksstaden, while to the west the expansive Rådhuspladsen leads via Tivoli Gardens to Central Station and the hotspots of Vesterbro and Nørrebro. Just off hectic Vesterbrogade outside the station is Copenhagen’s most famous attraction, Tivoli, an entertaining mixture of landscaped gardens, outdoor concerts and fairground rides.
A shore excursion on your MSC Northern Europe cruise can be the opportunity to discover Helsingør’s Kronborg Castle too. The present castle dates from the sixteenth century when it jutted into the sound as a formidable warning to passing ships not to consider dodging the toll, and it remains a grand affair, enhanced immeasurably by its setting; the interior, particularly the royal chapel, is spectacularly ornate.
Beneath the castle are the casemates, gloomy cavernous rooms that served as soldiers’ quarters during times of war.