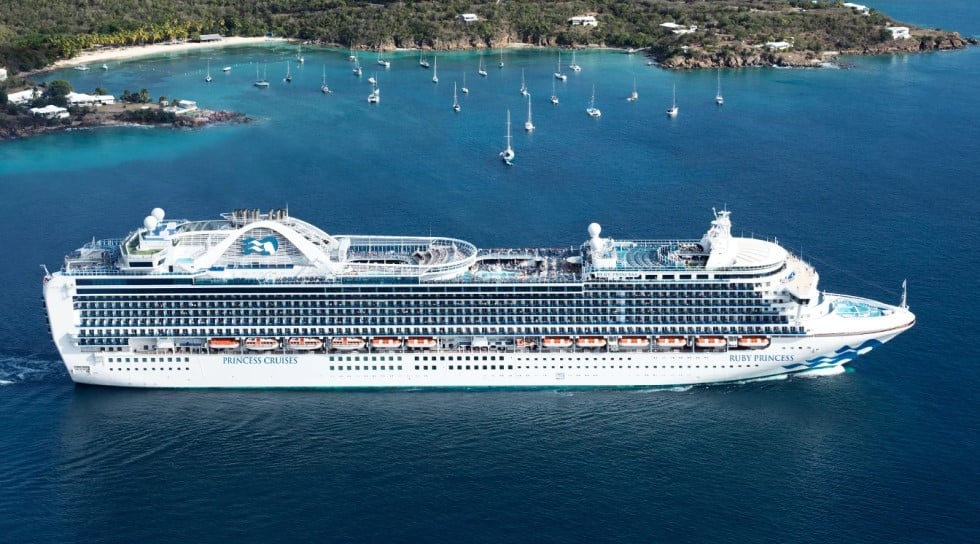 Seattle is a young city with a rich history. Settlers first landed at Alki Point in 1851 and named the area after Sealth, the Suquamish Indian chief who befriended them. Rebuilt after the Great Fire of 1889, “The Emerald City” has a legacy of vision and strength. Seattle has hosted two World’s Fairs (1909 and 1962) and is the birthplace of two modern marvels, Boeing and Microsoft.

Seattle tours are available to passengers with afternoon flights or an overnight stay in Seattle after their cruise.

It seems unlikely that a character named “Gassy Jack” Deighton would be responsible for one of the most beautiful cities on the continent. But that’s history for you.

During the gold rush, Gassy Jack saw a chance to make money from the hordes of miners on their way to the Yukon. The saloon he built became the focus of the shanty town known as Gastown. From that ragtag group of shacks, modern Vancouver was born. The provincial government persuaded settlers to change the name of the town to Vancouver, after Captain George Vancouver, who sailed the region’s waters in 1792.

Canada’s third-largest city, Vancouver is a cosmopolitan place with a European feel and a personality all its own. It’s a community with a rich ethnic mix – including the second-largest Chinatown in North America – and stunningly beautiful parks.