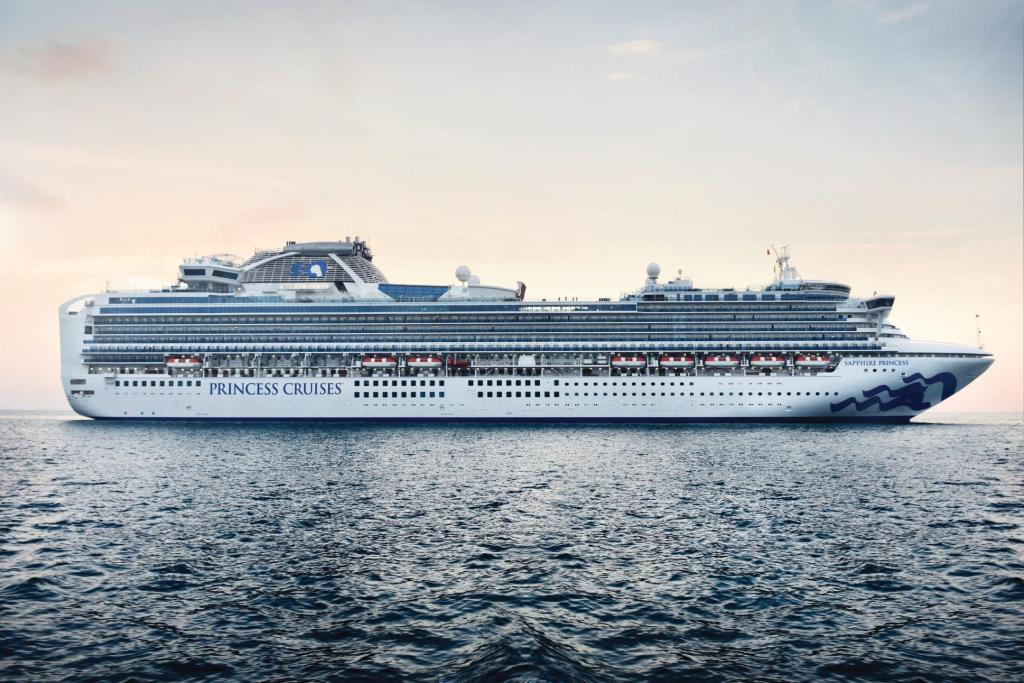 The history of San Diego is rooted in its Spanish and Mexican past. San Diego was declared the capital of upper and lower Baja only four years after Mexico gained its independence in 1821. Less than thirty years later, the United States declared war on Mexico and within two years the Treaty of Guadalupe Hildalgo was signed creating the current borders between Mexico and the United States.

The city continues to prosper with a population exceeding one million. World-renowned attractions such as the San Diego Zoo, the Salk Institute, Sea World, La Jolla and the San Diego-Coronado Bay Bridge have created a strong tourism industry for the area. But undoubtedly what attracts visitors from around the world is the city’s breathtaking natural beauty, superb coastline and near-perfect weather.