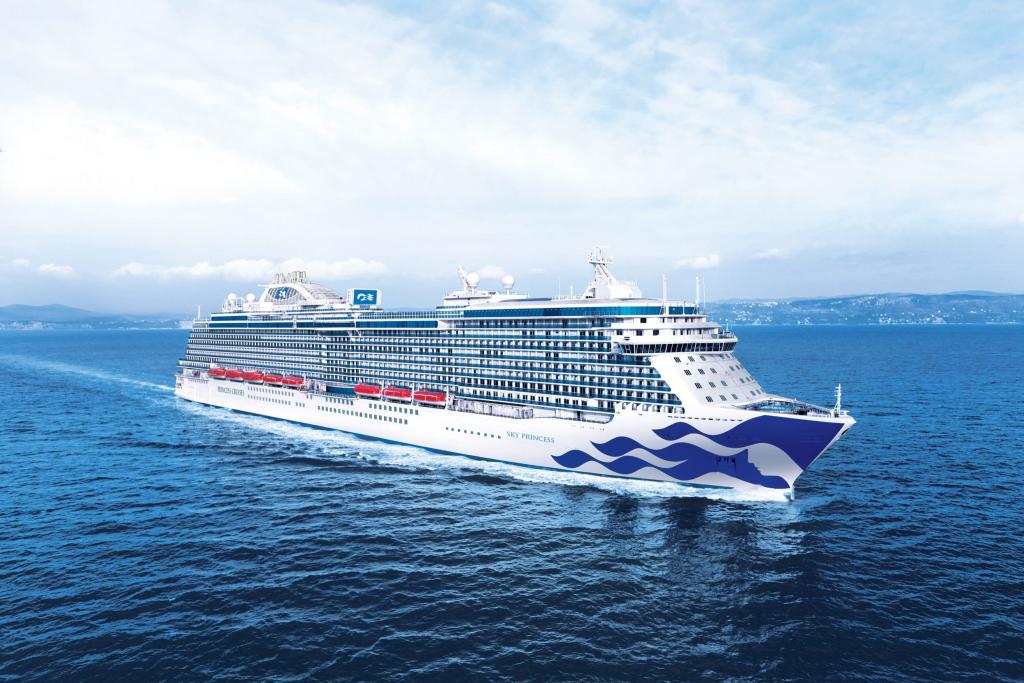 Ketchikan is known as Alaska’s “First City” because it’s the first major community travelers come to as they journey north. Located on an island, Ketchikan began life as an Indian fishing camp. The name Ketchikan comes from a Tlingit phrase that means “eagle with spread-out wings,” a reference to a waterfall near town.

In the early 1900s, when gold was Alaska’s claim to fame, fishing and timber industries were established in Ketchikan. The growth of these industries helped make this Inside Passage port Alaska’s fourth-largest city.

Visitors to Ketchikan will be intrigued by its rich Native heritage, which includes the world’s oldest collection of totem poles at Totem Heritage Center. The Haida, Tlingit and Tsimshian are all a part of the city’s colorful history. Ketchikan, with its abundance of salmon, is also a sportfishing paradise. Sightseers will be impressed with both the scenic town and its surroundings, especially Misty Fjords National Monument.

Seattle is a young city with a rich history. Settlers first landed at Alki Point in 1851 and named the area after Sealth, the Suquamish Indian chief who befriended them. Rebuilt after the Great Fire of 1889, “The Emerald City” has a legacy of vision and strength. Seattle has hosted two World’s Fairs (1909 and 1962) and is the birthplace of two modern marvels, Boeing and Microsoft.

Seattle tours are available to passengers with afternoon flights or an overnight stay in Seattle after their cruise.