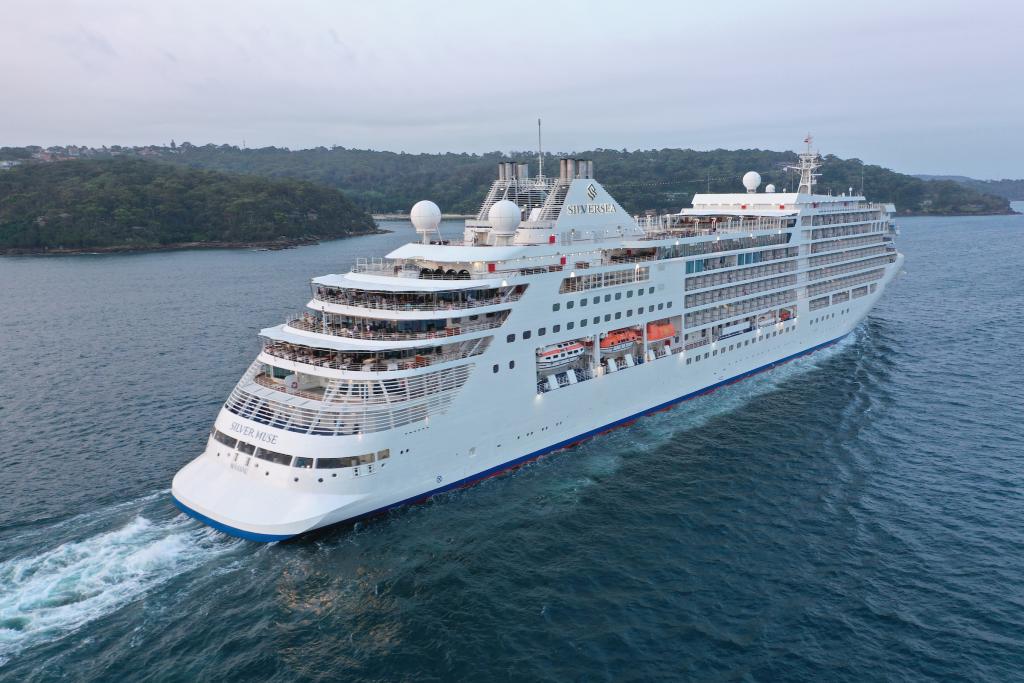 Monumental scenery surrounds you in this remote corner of the world, where glaciers calve and whales cruise through inky waters, before an immense mountain backdrop. Almost totally submerged by the colossal landscapes around it, Seward – and the wonders of Kenai Fjords National Park – offer some of astonishing Alaska’s most thrilling scenery. Located in a deep gash in the Kenai Peninsula, Seward is a place to immerse yourself in nature’s majesty. View less

Fjords carve into the landscape, while the Harding Icefield – which caps Kenai Fjords National Park – reaches out its icy fingers, with glaciers spilling down between mountain peaks. Head to Holgate Glacier, to come face to face with a breathtaking stack of intense blue and white ice. Get up close in a kayak or boat ride, to slalom through the discarded confetti of ice chunks, and perhaps even witness the powerful spectacle of an ice ledge creaking and groaning, before plunging to the waters below. The city of Anchorage is easily within reach from here, offering an incongruous contrast to the wild wonders of Alaska. A place where deep-sea fishermen bump shoulders with businesspeople on the 9-5, it’s a fascinating, remote city. Home to almost half of the Alaskan population, Anchorage and its humble skyline is dwarfed by the snowy peaks of the wilderness beyond. Don’t miss the opportunity to immerse yourself in the unique culture, traditions and heritage of the First Nation people of these lands too.

Navigate through the intricate outlays of some of Alaska’s most staggering winter scenery, threading a needle between craggy, snow-dusted islands, and slipping glacial giants. To cruise this 500-mile stretch of Alaskan beauty is to sail through a living work of natural art – with perfectly sculpted mountains soaring from the shoreline, and clutches of islands scattered across the dark waters with delicate attention to detail.

A common sailing route due to its calm sheltered waters, gorgeous natural set pieces constantly play out here – whether it’s killer whales accompanying you through the breathtaking icy passages, harbour seals catching a break on floating hunks of ice, or wisps of cloud clinging to distant mountain peaks. Witness Mother Nature at her most dramatic and elaborate along this Alaskan coastline, where glaciers groan and creak melodramatically, before finally releasing colossal shelves of ice, allowing them to free fall into the waters below, and explode with angry booms and thunderous splashes. While fundamental displays of nature’s power always awe and amaze, it’s the tranquil beauty of this passage – amid still waters, splitting only to reveal the smooth backs of breaching humpback whales – that is relentlessly moving. A journey of glaciers, remote hidden villages, and carved fjords – the Inside Passage is a breathtaking voyage through the intricate mesh of Alaska’s fractured, raw and spectacular coastal landscapes.