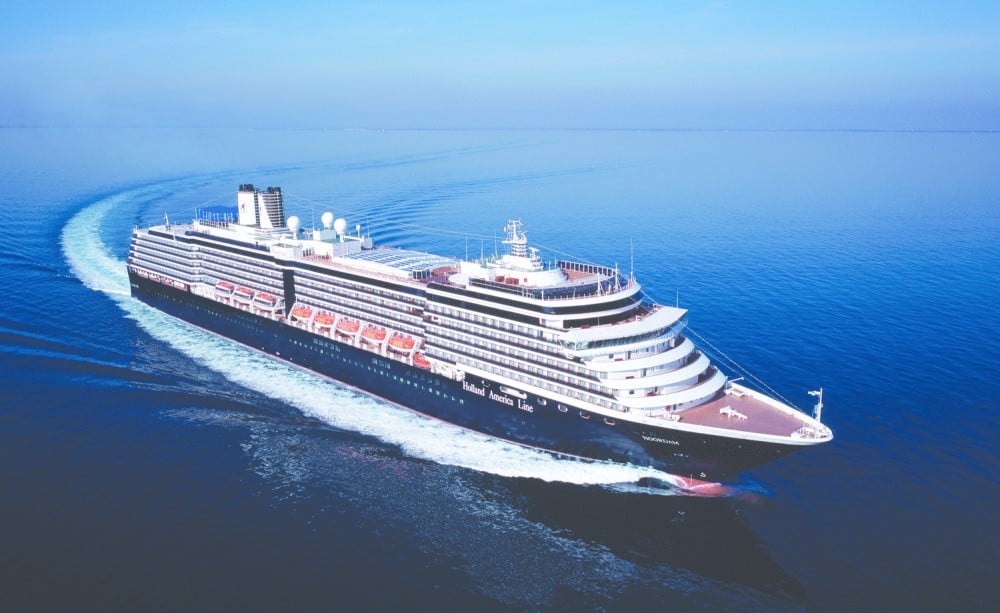 If you want a snapshot of Australia’s appeal, look no further than Sydney: The idyllic lifestyle, friendly locals and drop-dead natural beauty of this approachable metropolis and its attractions explain why the country tops so many travelers’ wish lists. But Sydney is more than just the embodiment of classic antipodean cool—the city is in a constant state of evolution. A list of what to do in Sydney might start with the white-hot nightlife, with its new cocktail bars and idiosyncratic mixology dens. Inventive restaurants helmed by high-caliber chefs are dishing up everything from posh pan-Asian to Argentine street food, while the famous dining temples that put Sydney on the gastronomic map are still going strong too.

The famed harbor is among the top sights—home to twin icons the Sydney Opera House and the Sydney Harbour Bridge, it is the stepping-off point for some of the city’s best cultural attractions and sightseeing. In one day you can sail around the harbor, get a behind-the-scenes tour of the opera house and climb the bridge, with time to spare for people-watching over a flat white at a waterfront café.

Speaking of water, when you plan what to do in Sydney, you will want to include the iconic beaches, where surfers, office workers and tourists alike converge on some of the most gorgeous shoreline scenery anywhere. Bondi, Bronte and Clovelly are all within easy reach of the Central Business District, as is Manly, a charming seaside town located a short ferry ride from Circular Quay. Beyond the city you’ll discover UNESCO World Heritage Sites and the chance to encounter Australia’s cuddliest wildlife—a perfect way to round out your envy-inducing Sydney photo collection.

At 42 kilometers long and 33 kilometers wide (26 miles long and 21 miles wide), Maré—pronounced Mah-RAY—is a raised coral atoll and the second biggest of the four Loyalty Islands. Something of a hidden treasure for cruise visitors, it’s less developed and busy than other Pacific islands and ports, and its undulating coastline, long, narrow beaches and rugged coral cliffs offer unspoiled pleasures for visitors. While there are few creature comforts or tourist activities, the island’s sparkling waters are full of exotic sea creatures like giant manta rays and dugongs and offer some of the South Pacific’s best diving. The interior has its own attractions too: sunken pools, gardens and grottoes, and ancient cliffs. The island’s two main towns, Tadine and La Roche, are pleasantly relaxed and incredibly welcoming: Visitors are often greeted with local women singing traditional songs as they walk along a jetty that’s been decorated with palm fronds. Tadine itself offers a few shops and practical amenities such as a gas station and a pharmacy, and it holds a market on Tuesday and Friday mornings. The island also hosts several festivals per year, mostly relating to agriculture and the celebration of Maré’s natural bounty

Easo is the capital of Lifou, the largest and most populated of the Loyalty Islands. Home to around 10,000 Kanak people, it’s a simple, relatively undeveloped and largely unspoiled place, famed for two things: a sandy palm-fringed beach that fans out on either side of the main dock, and a very friendly atmosphere. Cruise ships are often welcomed to this island paradise with traditional tribal dances as well as a colorful local market that pops up to sell food, drinks and crafts. The island itself offers a diverse landscape that ranges from the steep cliffs of the northern coast to the pristine white-sand beaches and stunning turquoise waters along the southern coast. The island’s many walking paths and trails take in pretty churches—including the famous missionary chapel, the Chapelle Notre Dame de Lourdes—and pass scenic observation points, not to mention a wide variety of wildflowers and plants. Visitors can also tour vanilla plantations to learn about this venerable spice and its production, or make day trips to the nearby island of Tiga.

Known as the hidden paradise of Fiji, the striking harbor town of Savusavu is located on the south coast of Vanua Levu Island. Backed by green hills and featuring a bustling marina and attractive waterfront, the town was originally established as a trading center for products like sandalwood, bêche-de-mer and copra. Today the town is known for its burgeoning eco-tourism infrastructure, which has spawned several luxury resorts. The surrounding waters mean an abundance of scuba diving and yachting. On land, there are historic hot springs, waterfall hikes, bird-spotting in the Waisali Rainforest Reserve and visits to traditional villages. There are several key landmarks too, including the 19th-century Copra Shed Marina, which now serves as the local yacht club, and the Savarekareka Mission, a chapel built around 1870 by the first Roman Catholic mission on Vanua Levu. Of course, it’s also possible just to relax and enjoy the palm-lined pristine beaches and the town’s assortment of restaurants, cafés and bars.

Pago Pago’s small size belies its historic stature and epic setting. The city—or more accurately, cluster of several fishing villages—lies along the shore of Pago Pago Harbor, which was carved from thousands of years of volcanic-crater erosion on Tutuila Island. The fjordlike harbor, one of the most stunning in the South Pacific, is bordered by steep and lush hills and dominated by Rainmaker Mountain.

The protected harbor site was selected in 1872 by Commander R.W. Meade for a fuelling station for the U.S. Navy. Meade negotiated the real estate deal with a Samoan high chief and the resulting naval base at Pago Pago was in use from 1900 to 1951.

Pago Pago itself is tranquil as far as capital cities go, though there is commerce and activity in the areas of Fagatogo and Utulei. The hills near the seafront are dotted with houses, while a variety of shops line the street that runs in front of the dock itself. The best views of the harbor and downtown can be had from the summit of Mount Alava in the National Park of American Samoa.

Honolulu, on the island of Oahu’s south shore, is capital of Hawaii and gateway to the U.S. island chain. The Waikiki neighborhood is its center for dining, nightlife and shopping, famed for its iconic crescent beach backed by palms and high-rise hotels, with volcanic Diamond Head crater looming in the distance. Sites relating to the World War II attack on Pearl Harbor include the USS Arizona Memorial.

Honolulu, on the island of Oahu’s south shore, is capital of Hawaii and gateway to the U.S. island chain. The Waikiki neighborhood is its center for dining, nightlife and shopping, famed for its iconic crescent beach backed by palms and high-rise hotels, with volcanic Diamond Head crater looming in the distance. Sites relating to the World War II attack on Pearl Harbor include the USS Arizona Memorial.

Get ready for lush fern grottos, grand canyons and the dramatic cliffs of the Na Pali Coast (experienced by helicopter and from the decks of your Holland America ship during an afternoon of scenic cruising). Sample shore excursions: Kipu Falls Zipline Trek; Kauai’s Grand Helicopter Tour.

Once a trading post and a rough-and-tumble sawmilling settlement, today modern Vancouver, Canada is many things. Cruise to Vancouver and visit this bustling seaport. This city is a hub for outdoor enthusiasts looking for active things to do in Vancouver an ethnically diverse metropolis, and Hollywood of the North. Hemmed in by mountains and sea, Vancouver seduces visitors with its combination of urban sophistication and laid-back attitude against a backdrop of glass towers and modern sights and plentiful green spaces.

Enjoy enjoy local attractions, fun filled outdoor activities, and an innovative culinary scene on a Vancouver cruise excursion. Vancouver’s culinary and cocktail scene is on the rise—and its excellent restaurants and hopping bars have a distinctively local stamp on them. If you are looking for where to go in Vancouver for music, theater and the arts, they are thriving in the city’s many museums, galleries and performance venues. Beyond the downtown attractions in Vancouver, days of exploration and sightseeing await among the colorful suburbs, unspoiled islands and the vast, rugged wilderness.