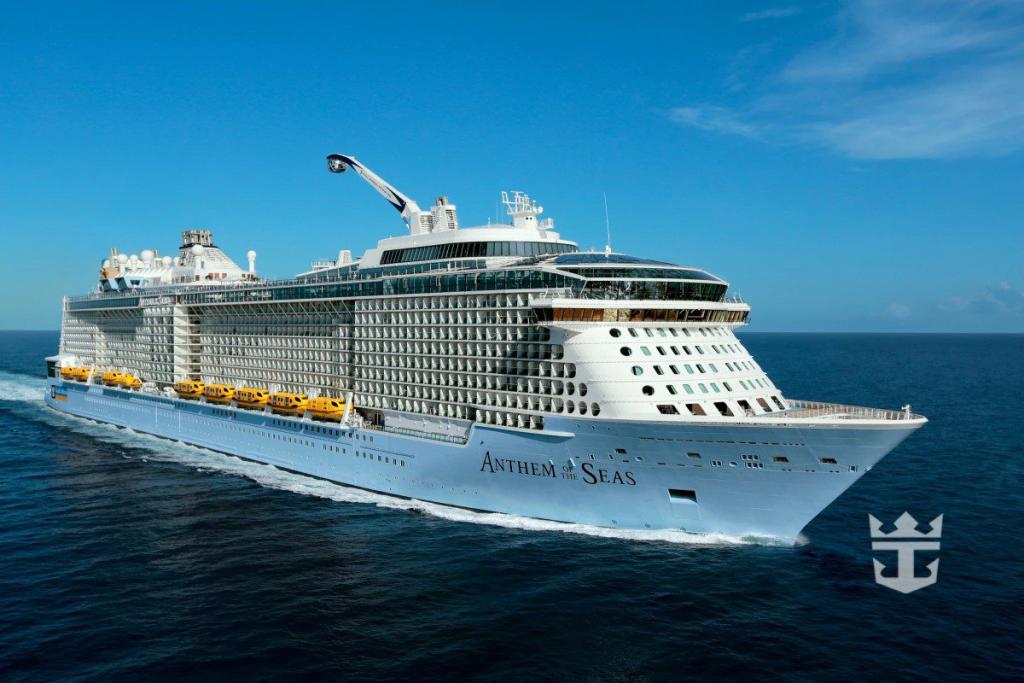 OFFER: Book your next Royal Caribbean cruise with a £99pp deposit*, plus enjoy reduced prices on 3rd & 4th guests sharing a stateroom from £129pp. (Available on selected sailings, subject to availability & reduced prices are capacity controlled. *£99 deposit is on sailings of 6 nights or more. Call for full details.)

Discover Southampton’s maritime history at the SeaCity Museum or see impressive works in the city’s art gallery. Jane Austen used to walk Southampton’s city walls and you can too, stopping at the Tudor House Museum along the way. Go all nostalgic over vintage cars at the National Motor Museum at Beaulieu or see King Arthur’s fabled Round Table at nearby Winchester, the ancient capital of England.

La Rochelle was once known as the French Geneva and today the comparisons are still being made. Thanks to its famous city lights, La Rochelle has been called the “City of Light,” much like Paris itself. But to anyone visiting this bustling seaport, La Rochelle has its distinct charm.

The new and the old meet head-on in Bilbao – the unofficial capital of Basque country in Spain’s northwest, near southern France. Once an industrial capital, the opening of the Guggenheim in 1997 propelled Bilbao into a hub of outstanding art, architecture and gastronomy. Today, modern trams travel on historic avenues like the Siete Calles (‘Seven Streets’) of Casco Viejo – Bilbao’s medieval quarter, which today is dotted with boutiques, bakeries and outdoor cafés. Meanwhile, futuristic buildings like the titanium-clad Guggenheim Museum and the Gran Hotel Domine hang over the Nervion river that runs through the city. There’s no other city with such a polarity of scenes in Spain. Get onboard a Spain cruise and see for yourself why Bilbao is the pride and joy of Basque Country.

Perched on a rocky peninsula in Spain’s northwest, La Coruna is brimming with ancient Roman heritage and maritime history. Head to the Crystal City, located right near the harbor, and check out the galerias — the city is famous for these 19th-century enclosed glass balconies that reflect the glittering waters of the Atlantic. Then, walk the Paseo Maritimo: The promenade will take you past ocean views to the Cidade Vella, the city’s old town full of remnants of the ancient and medieval past. Walk along the still-standing remnants of the city’s Roman Wall, and climb the green hill to the Tower of Hercules — a Roman lighthouse that’s been in active use since the second century A.D.

Paris is an iconic city – a melange of everything artistic and sublime, with a worldwide reputation for excellence in cuisine, fashion, architecture and the fine arts. After you take the drive in from the port (just over two hours), hit the streets to see the city’s monumental landmarks: Pass through the Arc de Triomphe, and stand in the presence of the Eiffel Tower. The beauty here is only matched by the history and culture. Cruise to Paris to feel the cool morning air outside Gothic Notre Dame cathedral, and see works from prehistoric to post-modern at the Louvre. At evening, walk the lamplit avenues as restaurants’ wooden tables and rattan chairs spill onto the pavements and terraces. Pull up a seat, order a glass of vin rouge and a plate of pate on toast, and dive in.

Discover Southampton’s maritime history at the SeaCity Museum or see impressive works in the city’s art gallery. Jane Austen used to walk Southampton’s city walls and you can too, stopping at the Tudor House Museum along the way. Go all nostalgic over vintage cars at the National Motor Museum at Beaulieu or see King Arthur’s fabled Round Table at nearby Winchester, the ancient capital of England.