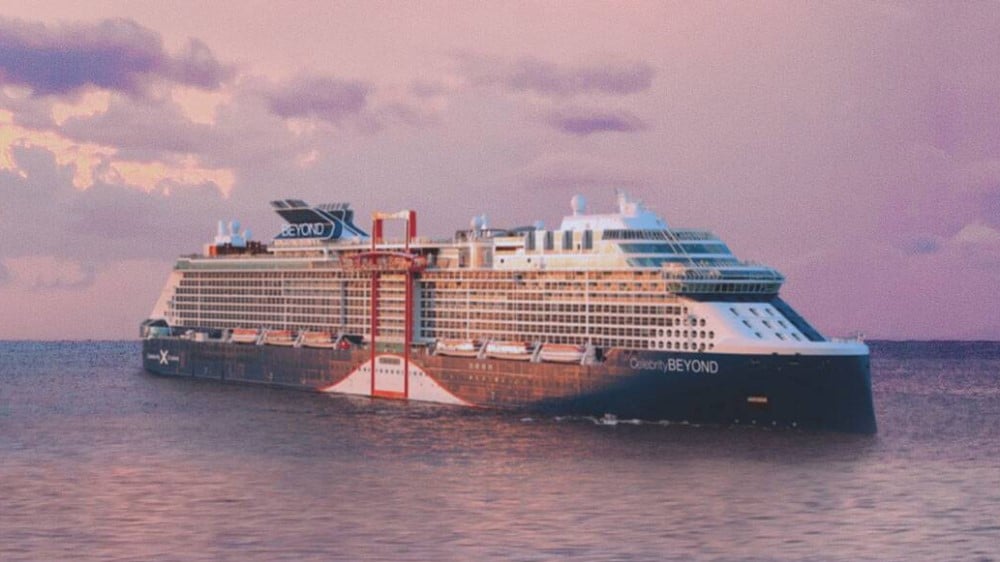 OFFER: 75% OFF* second guest and up to $200 onboard credit when you book by 17 November 2022. (*The 75% OFF is already calculated in the fares displayed, giving you an average cost per person. Call for full details.)

Fort Lauderdale lies along the Atlantic Ocean at the mouth of the New River, 25 miles north of Miami. Its warm tropical weather attracts many people throughout the year. For sun-worshippers, the city has six miles of beaches. There are also many recreational waterways with extensive boating facilities, access to every conceivable watersport, a variety of fascinating museums and trendy restaurants, and an array of entertainment venues.

Formed from the peaks of a vast underwater volcanic mountain range, Ponta Delgada is considered by many to be the most important city in the Azores. Volcanic craters, gardens and lakes abound in this beautiful city on the island of São Miguel. Experience a culinary delight in the sugar beet, Ponta Delgada’s most famous export.

Share your meal with an incredible view as you journey toward the Old World aboard our youngest fleet of ships. Once you land, view priceless works of art as you crane your neck toward the heavens in the Sistine Chapel. Sip from a demitasse cup of espresso in the shadow of the Eiffel Tower. And see why Rome wasn’t built in a day and marvel how it’s preserved over two and a half thousand years later.

Master your poker face and brush up on your blackjack in our onboard casino. Then take on the highest rollers in the city of Monte Carlo. Or take a wine tasting course presented by our professional Sommeliers so when you’re tapas hopping in Spain, you’ll order the perfect pairing.

Formerly a sleepy Spanish city, Barcelona has recently been reborn as an eclectic fusion of the modern and medieval. Seek inspiration from the creations of its modernist architect, Antonio Gaudí, or the Picasso Museum. Or, take in the breathtaking cathedrals in the Gothic Quarter.

Marseille is the kind of French town that has the same amount of charm as Paris, despite being less popular among the traveling crowd. With new arts districts, rejuvenated neighborhoods, and inventive museums popping up left and right, you could say Marseille is having its very own moment. Head to the Museum of European and Mediterranean Civilizations to understand everything you’ve ever wanted to learn about this region while on Mediterranean cruises, plus experience its breathtaking and adventurous design. Explore the neighborhoods of Cours Julien and Le Panier to experience their own unique vibes.

Of course, it wouldn’t be a trip to the region of Provence without experiencing high-quality French food, baked goods like fresh croissants and pastries, strong red wine, and a culture highly tuned into enjoying the moment. Whether you stay local to the Vieux port in Marseille or take a day trip further into Provence, this corner of the Mediterranean deserves careful study from anyone who decides to visit on a Marseille cruise.

Occupying both banks of the Arno River and situated at the foot of the Apennine Mountains, is Florence. Founded by Julius Caesar himself, Florence is known as the birthplace of the Renaissance. History and art shake hands in this picturesque land where masterpieces like Michelangelo’s David can be seen in the city’s many museums, churches and galleries.

Civitavecchia was settled in 108 A.D. by the Emperor Trajan and has since served faithfully as a gateway to the capital of the Empire—Rome. Once the center of the Ancient World from which emperors ruled over nearly all of western civilization, Rome is still a cultural mecca. Stroll the ancient halls of the Colosseum or gaze upon the ceilings of the Sistine Chapel.