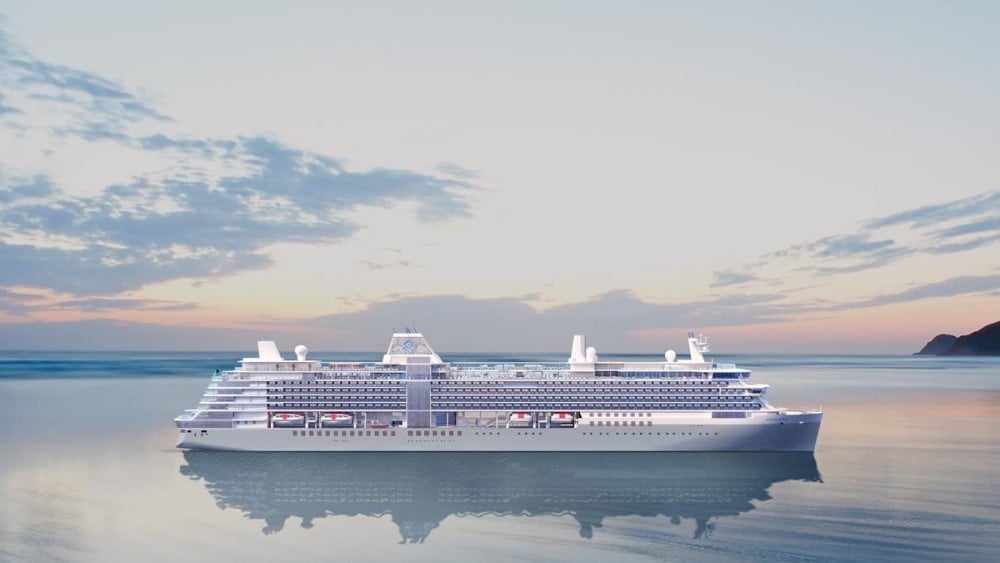 From the name alone, you know what to expect when setting sail for Pine Island – a South Pacific refuge decorated with an elegant gathering of tall, thin New Caledonian pine trees. What you can’t prepare for is the sheer beauty of it all – a mesmerising drop of paradise in the crystalline waters, accented by the rocketing pine trees. Powdery white sand beaches fringe glorious bays, and the southern lagoon glows rich turquoise. View less

The intensity of colours at alcoves like Kanamera Bay is utterly mesmerising – breathe in deep to appreciate the pine fragrances mingling with purest sea air. The island was given its name by James Cook, after he fell under the spell of the spindly trees, on landing here in 1774. One of the blissful islands of the French oversea collectivity of New Caledonia, enjoy the uncomplicated pleasure of lying back on the bed of a brilliant beach and soaking in the sunshine. Once used as a French penal colony, these days Pine Island is an indulgent escape, but you can still seek out the mossy ruins that hint at the more macabre past. The island harbours some of the world’s most beautiful bays, sprinkled with powder-soft sand. Edging onto the New Caledonia Barrier Reef – the world’s third-biggest barrier reef – the diving is exceptional, as you move between swirls of colourful fish and gliding turtles and rays. N’ga Peak rises gently over it all, rewarding with a great vantage point, following the jungled climb to its summit.